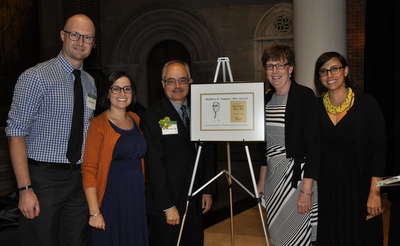 Dayton Children’s is celebrating physicians who put the well-being of children first in all they do.

Sherman Alter, MD, was named winner of the Wallace B. Taggart Award, the highest physician honor. It is given to someone who lives up to the standards set by its namesake, Dr. Wallace B. Taggart, who worked alongside Dr. Alan Shafer and Elsie Mead to establish Dayton Children’s in 1967.

Dr. Alter is the medical director of the division of infectious disease at Dayton Children’s and for almost all his 30 years at Dayton Children’s, has been the sole board-certified pediatric infectious disease subspecialist in the area. He wears many hats - he also serves as director of continuing medical education, medical director of Children’s Home Care of Dayton, director of clinical trials, chair of the infection control committee, a professor at Wright State and is currently the interim chair for Wright State University Boonshoft School of Medicine Department of Pediatrics. 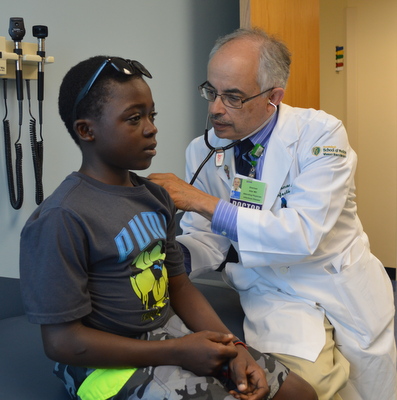 He has helped Dayton Children’s patients battle some of the deadliest viruses, such as Bailey Stager. She is the only survivor in the United States from a brain abnormality called acute necrotizing encephalopathy of childhood (ANEC) which developed from a rare virus. In his time here, he has also overseen all the cases of children in our area who have HIV. Through trials and treatment, he has watched it go from a death sentence for an entire family in 1985 to a chronic condition that can be managed for a lifetime.

When it comes to children, infectious disease is a big part of their lives – from RSV to the flu. We have forgotten how devastating some of these diseases can be because vaccines are available to prevent them. Dr. Alter serves as a strong advocate for the use of vaccines to keep our children safe. His voice helped convince Ohio legislators to adopt a school requirement for the chicken pox vaccine in 2006. He led Dayton Children’s to adopt a mandatory flu vaccine policy for employees, not only to keep them healthy but the patients they treat safe. Dayton Children’s was the first hospital in the region to adopt this policy. 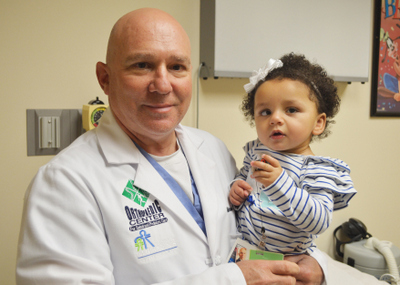 Michael Albert, MD, is the medical director of Dayton Children’s orthopaedics department. In his 23 years, he has matched the program to the community’s needs, growing services and locations for better access. He helped create a robust sports medicine program that is attuned to the specific needs of the growing body.

As a native Ohioan from Canton, Dr. Albert graduated from Miami University, completed a Wright State orthopaedic residency and a fellowship in pediatric orthopaedics at the Children’s Hospital of Philadelphia. A highly respected educator and inventor of spinal surgery instrumentation, Dr. Albert is recognized both nationally and internationally for his expertise, lecturing in countless venues. He has served in the highest physician leadership positions at Dayton Children’s, as well as participating in committees in the American Academy of Orthopaedic Surgeons, Scoliosis Research Society and the Pediatric Orthopaedic Society of North America. 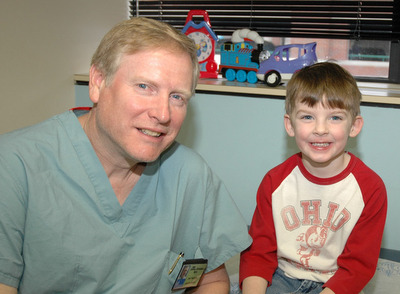 Jeffrey Christian, MD, is a pediatric surgeon. He exemplifies extraordinary patient care, compassion and service. One parent says “I owe this man my life because he saved my son’s life. Thank you Dr. Christian because you are an awesome surgeon.”

He is also a hospital leader, serving as chairman of the professional staff and a member of the Board of Trustees. He has also served as the president of the Dayton Surgical Society and authored several scientific papers. As an associate clinical professor at Wright State, he has contributed a great deal in training medical students, residents as well as allied health professionals. He is dedicated to training the next generation of pediatric surgeons. 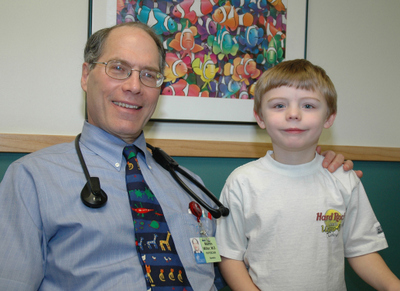 Marvin Miller, MD, has been the medical director of the medical genetics and birth defects department at Dayton Children’s since 1992 as well as a professor of pediatrics and obstetrics/gynecology at Wright State University Boonshoft School of Medicine. Marvin is nationally renowned for his research on bone metabolism and is extensively published, especially on metabolic disorders.

Dr. Miller founded the biochemistry and molecular lab - and advanced the cytogenetics laboratory at Dayton Children’s. He has introduced many new tests to the hospital, ensuring that they are available at low cost and meeting the needs of patients, staff and the community. 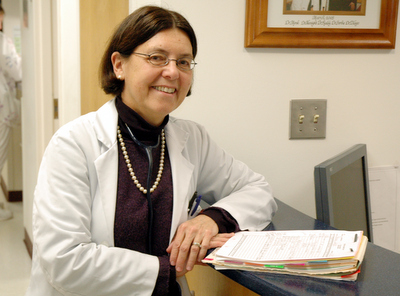 Susan Monk, MD, retired in 2010 but for the 35 years previous she served as a pediatrician in the Children’s Health Clinic, delivering care to the underserved children in this Dayton neighborhood surrounding the hospital.

She is a strong child advocate – founding a car seat loan program in the 1980s, volunteering with Miami Valley Child Development Head Start in the late 90s and early 2000s and appearing once a week for several years on Channel 2’s noon newscast “Ask an Expert” segment.

Throughout her tenure at the hospital, she showed dynamic leadership as a chair of the professional staff, a member of the board of trustees and active on a number of different committees. As an associate professor in pediatrics at Wright State, she mentored hundreds of medical students and residents as well as serving on a number of university committees. 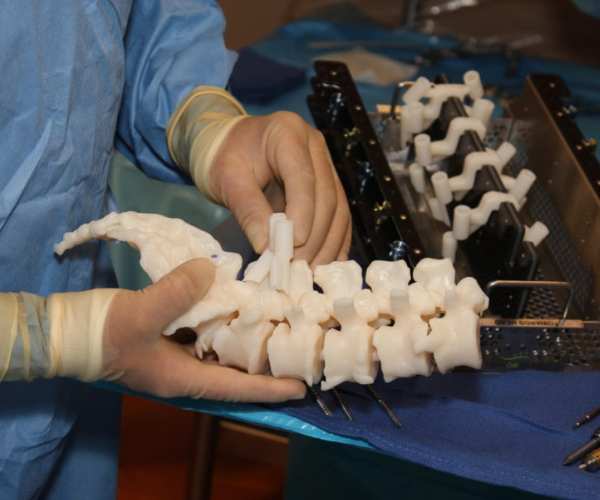 how 3D technology is changing the OR