Last week, Dayton Children’s Hospital became the first in the world to use gene therapy in a child affected by Canavan Disease, a rare neurologic 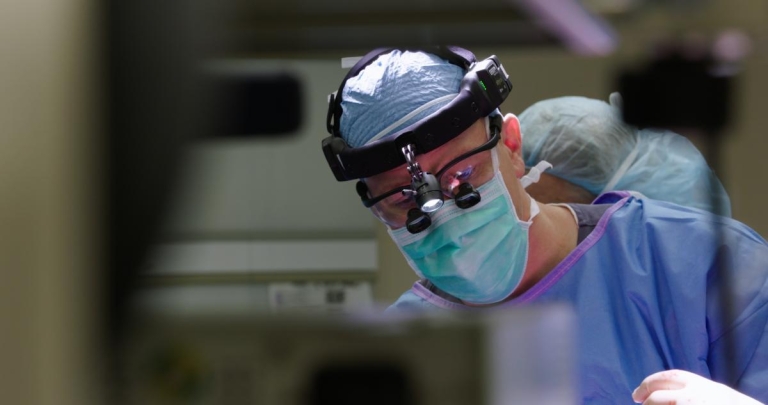 disorder, implementing the first clinical application of a newly modified recombinant Adeno-Associated – Viral Vector (rAAV). The novel rAAV is customized to express a healthy gene in the myelin-producing cells to restore enzymatic function in the most needed cell compartment (white matter) and promote brain development.

Canavan disease is an inherited, fatal, neurological disease, characterized by the spongy degeneration of the white matter in the brain, which begins in infancy and destroys a child’s vision, speech and motor function. Currently, there is no cure for Canavan disease.

The clinical trial is led by Robert Lober, MD, PhD, Dayton Children’s Hospital, Paola Leone, PhD, CureRareDisease, LLC, and Christopher G. Janson, MD, Clinical Neuroscience Institute, Premier Health. At least sixteen families from around the world will travel to Dayton over the next two years to participate in the early phase I/II trial.

“For the last year in our hospital windows, we’ve featured ‘hope lives in Dayton,’ and that couldn’t be truer than it is today,” said Dr. Lober, pediatric neurosurgeon at Dayton Children’s. “This work is giving hope to so many families and will open the door for additional research at Dayton Children’s, allowing us to provide life-changing care for kids within our own community and around the world.”

According to the National Institutes of Health, infants with Canavan disease appear normal at birth and usually develop symptoms between two and six months of age. Initial symptoms typically include poor head control, an abnormally large head and severely diminished muscle tone, resulting in “floppiness.” Canavan disease is most frequently found in the Ashkenazi Jewish population. Both parents must be carriers of the defective gene in order to have an affected child. When both parents are found to carry the Canavan gene mutation, there is a 25 percent chance that the child will be affected with Canavan disease. Most children with Canavan disease do not live past the age of 10. It is believed that there are between 750 and 1,000 children living with Canavan disease in the United States today.

This clinical trial is based on years of research by Dr. Leone and Dr. Janson and was able to move forward and gain approval from the Food and Drug Administration despite ongoing challenges associated with the COVID-19 pandemic. The results of the clinical trial will not be known for several years. The clinical team is actively recruiting patients for this study. For more information visit ClinicalTrials.gov. 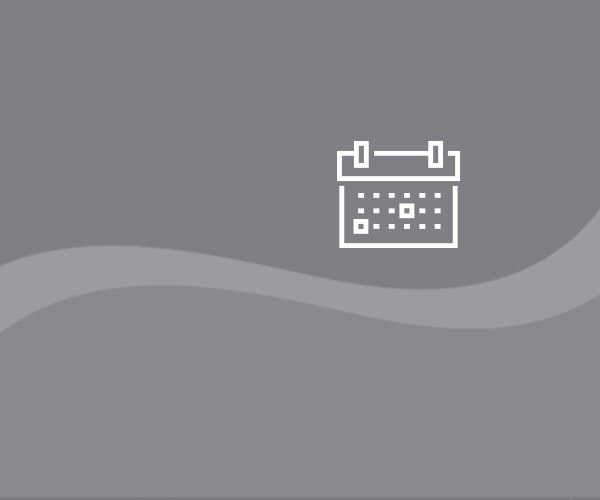 Join us for our annual #GivingTuesday celebration!