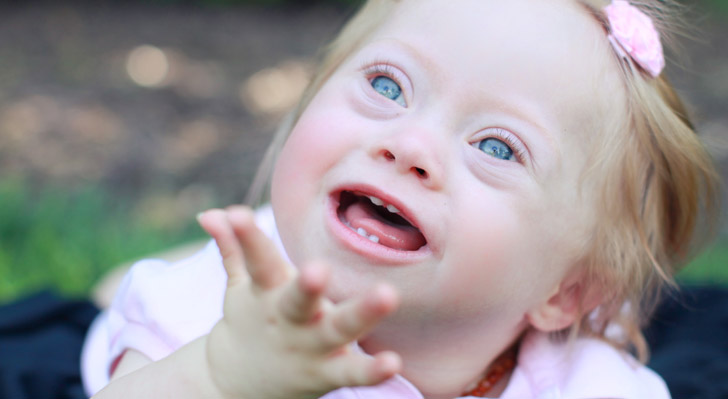 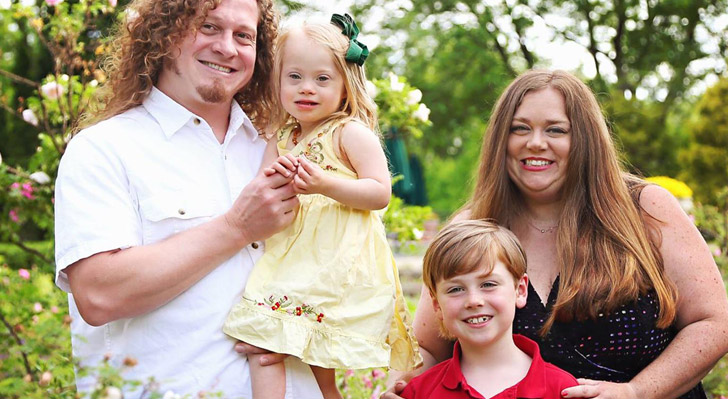 Joy and her family 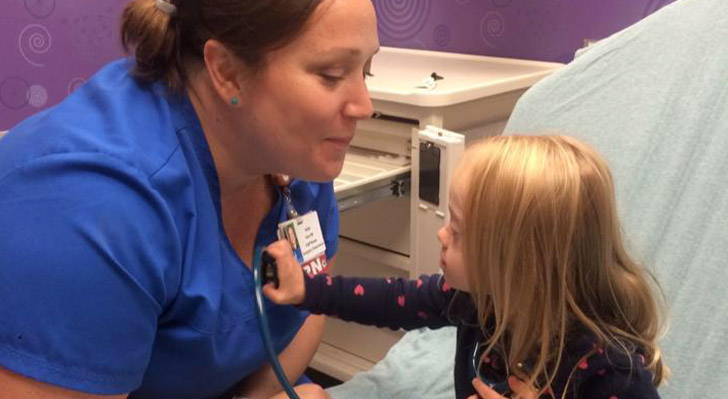 Joy and her nurse 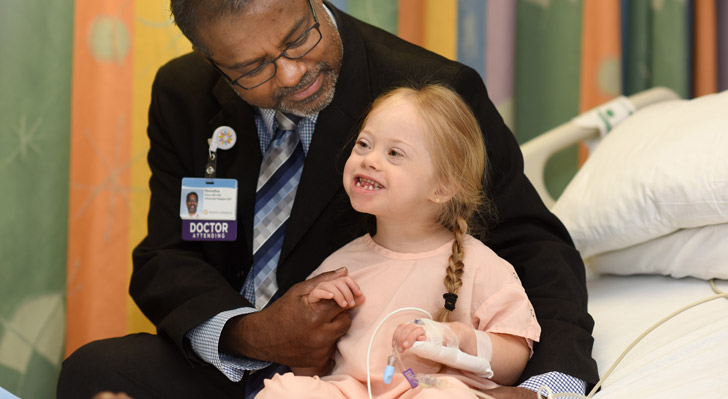 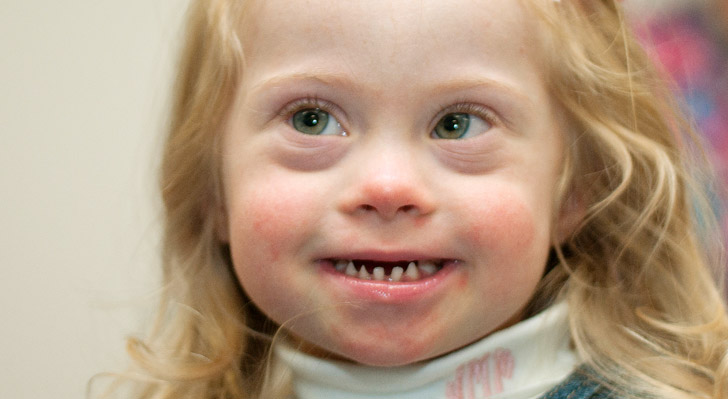 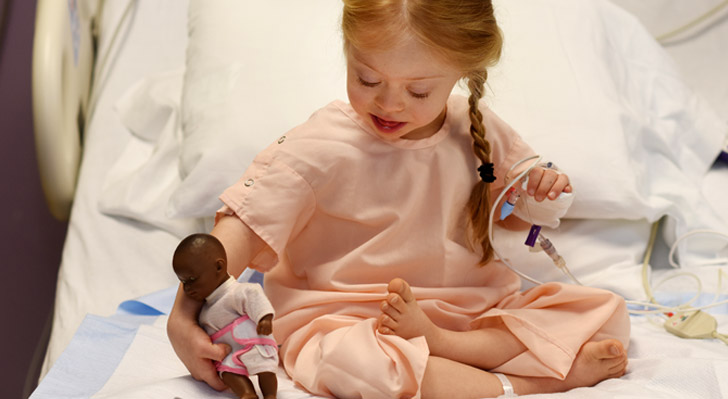 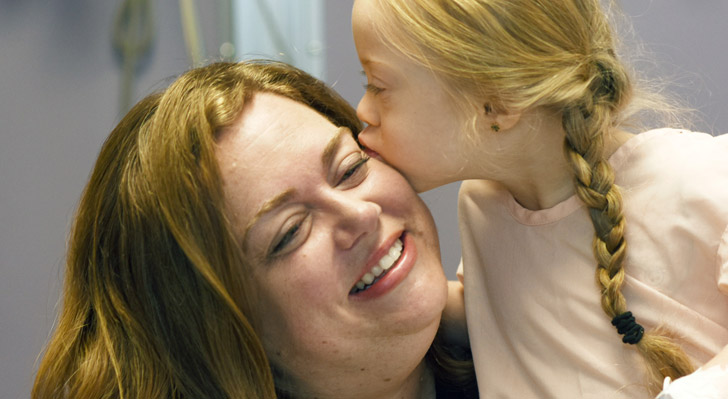 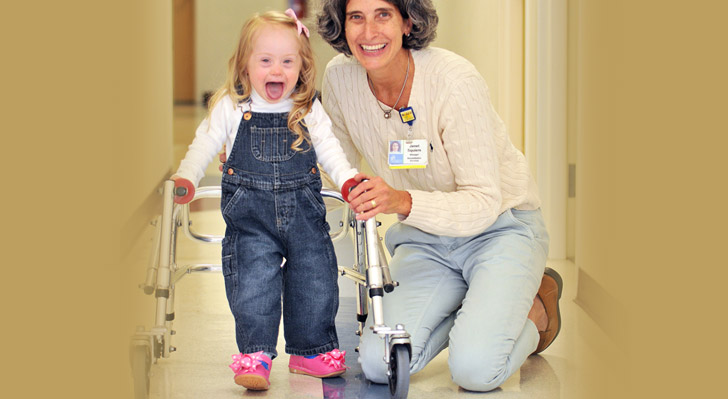 To say that the Minor family are frequent flyers of Dayton Children’s is an understatement.

Blessed with two children, Jay and Joy, Jessica and Paul Minor know the value of having a children’s hospital close to home.

Jay, age 8, first came to the Dayton Children’s audiology department when he was 2 weeks old and was diagnosed with mild to moderate hearing loss. Jay was later diagnosed with chronic croup, which eventually turned into asthma. He now sees pulmonology and audiology annually.

When Jessica became pregnant with her second child she was so excited to learn that it would be a girl. It was not until she actually gave birth that Jessica and Paul learned their baby had Down syndrome.

“Joy’s physical therapist, Janet Squires (pictured above) pushed Joy toward every milestone,” said Jessica. “Together we laughed, cried and celebrated with every achievement.”

Along with their specialists, both Joy and Jay have become regulars in the emergency department and Joy has been admitted multiple times. “Everywhere we turn at Dayton Children’s we’ve had nurses and doctors supporting us, reassuring us and encouraging us.”

Joy continues to visit the Dayton Children’s rehab department on a regular basis and as of this past December, she was officially declared a walker! She also continues to work on her speech and demonstrates over 350 signs in American Sign Language to communicate.

03/21/22 | patient story fetal care with compassion How Lindsay and Kevin navigate a new normal
04/19/22 | blog post tantrum or meltdown? what's the difference? spot the difference and help your child with these tips 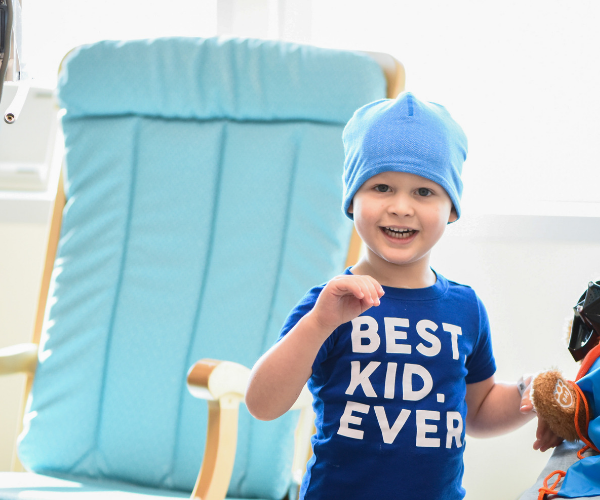 When a broken arm leads to a cancer diagnosis, Alex's mom was thankful for Dayton Children's.