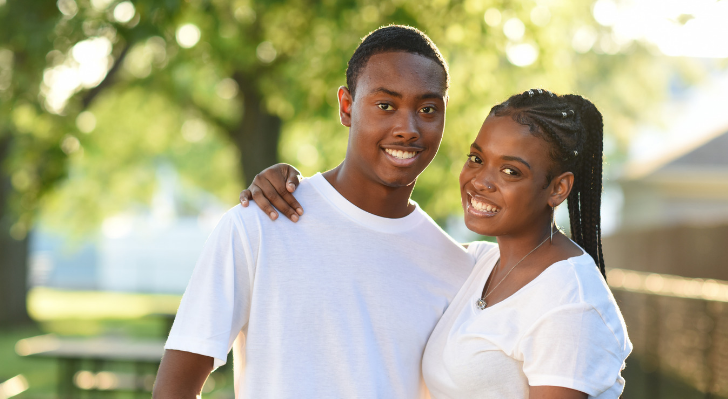 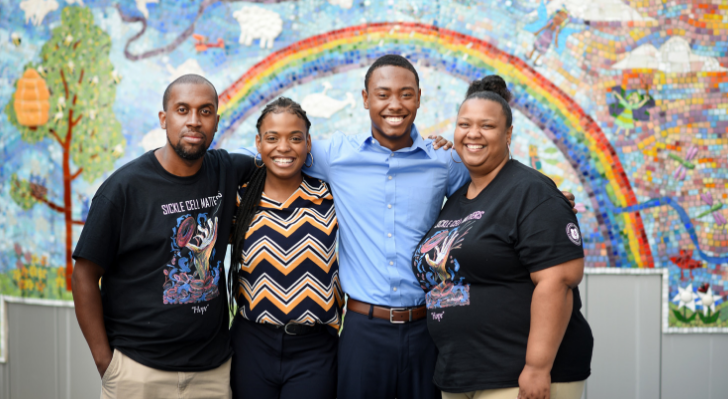 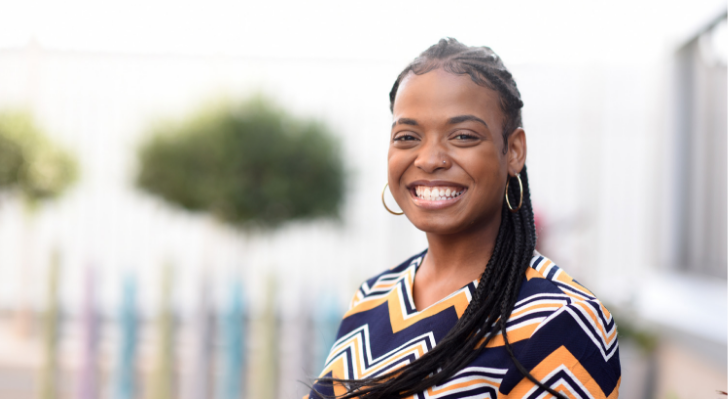 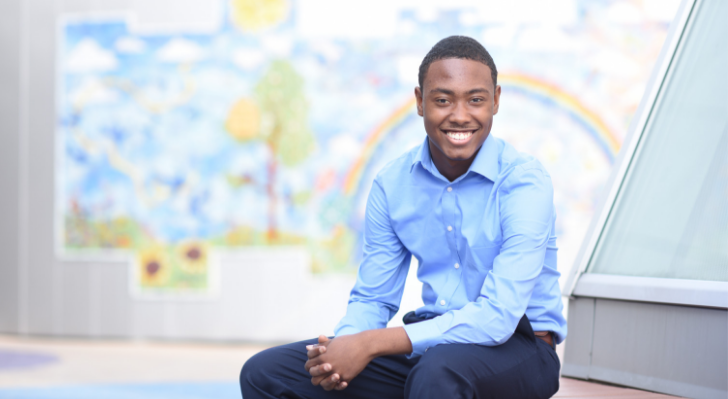 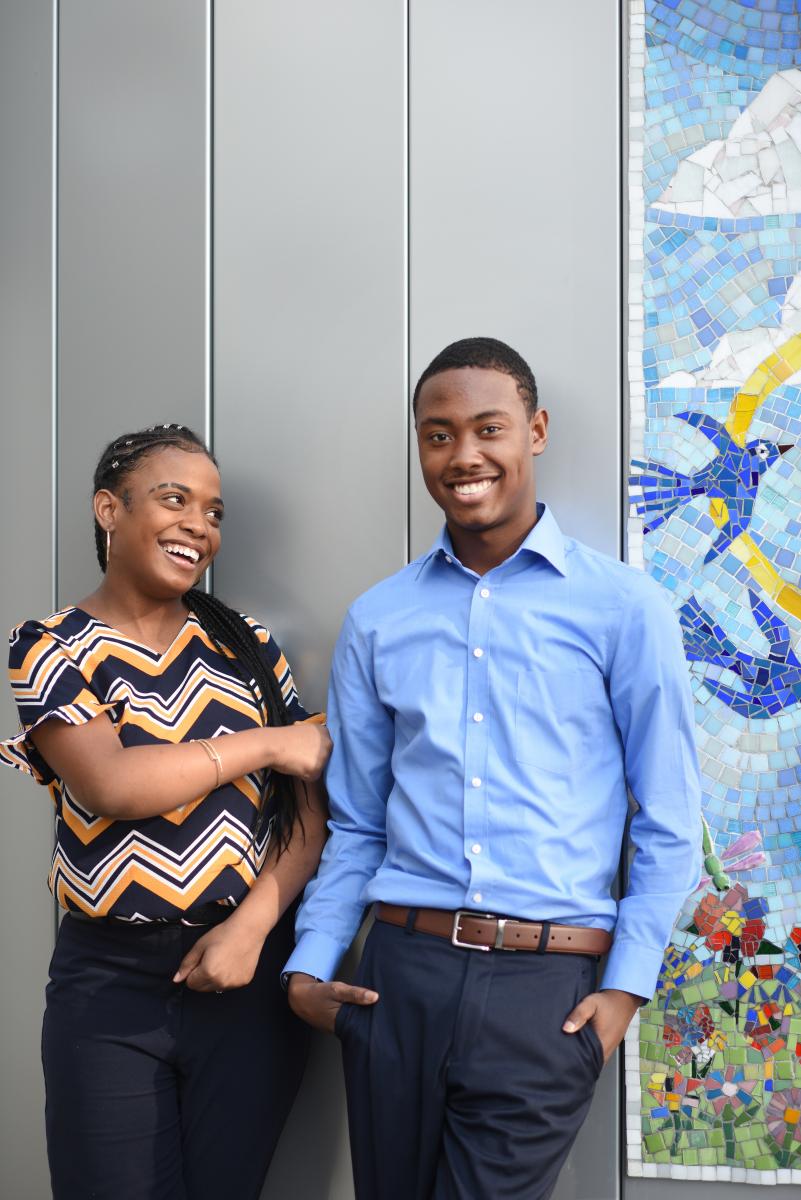 The sounds of harmony hangs in the air at the Copher house – violin, flute and ballet for Sydnei, 15, and piano for Antonio Junior, 16. The love of a, b, c, d, e, f, g – the seven notes of music – are in their blood. That’s not the only blood-bond the two siblings share; they also share sickle cell disease, a blood disorder impacting their red blood cells.

Synthia Copher first found out that she was a carrier for sickle cell disease when she was in elementary school. But after her and her husband, Antonio, lost a child Antonio was tested, and they discovered he was also a carrier. They were told that their children would have a one in four chance of having the disease.

Sickle cells are stiff and sticky. The sticky cells can block blood flow in the blood vessels, which can cause organ damage and can cause those with the disease to go into a sickle cell crisis. A sickle cell crisis is marked by severe pain throughout the body as the blood cells “stick together,” trying to move through the body.

“When Antonio was first diagnosed at his newborn screening, I remember being very overwhelmed about what I read online, I was so worried that he wouldn’t live a normal life,” Synthia shares.

Though they knew the risks, they experienced shock and a ‘déjà vu moment’ when they welcomed Sydnei into the world and learned she too had sickle cell disease.

Though both teens suffer from a life-long condition, most would never know based on their positive attitude and active roles in the community. “It took me awhile to flip my attitude from one of fear and worry for my kids into something positive,” Synthia shares. “And my positive attitude caught on. Both kids are actively involved in volunteering in the community and raising awareness for sickle cell disease.”

Giving back is contagious in the Copher house. Synthia’s focus on the positive led her to get involved in the sickle cell advisory committee, become a parent partner at Dayton Children’s and join the Midwest Ohio sickle cell collaborative. Last year, Antonio Jr. donated a generous portion of his earnings from his first job to the West Central Ohio Comprehensive Sickle Cell Center. And Sydnei has been actively involved in volunteering at the Foodbank after the tornadoes struck Dayton over Memorial Day.

“Getting involved in our community gives us an outlet to share our story of hope with others,” she said. “I want other moms to know that although their child may have this illness, some days will be hard and you will spend time in the hospital, but you will survive this.”

Both siblings are “frequent flyers” at Dayton Children’s, being hospitalized numerous times throughout their life with a sickle cell crisis. Last year, Antonio was inpatient six times. Prior to that, Antonio had gone years without being hospitalized.

“There’s not really a rhyme or reason for the crisis,” he says. “But the doctors attribute it to significant swings in the weather and a big growth spurt.” 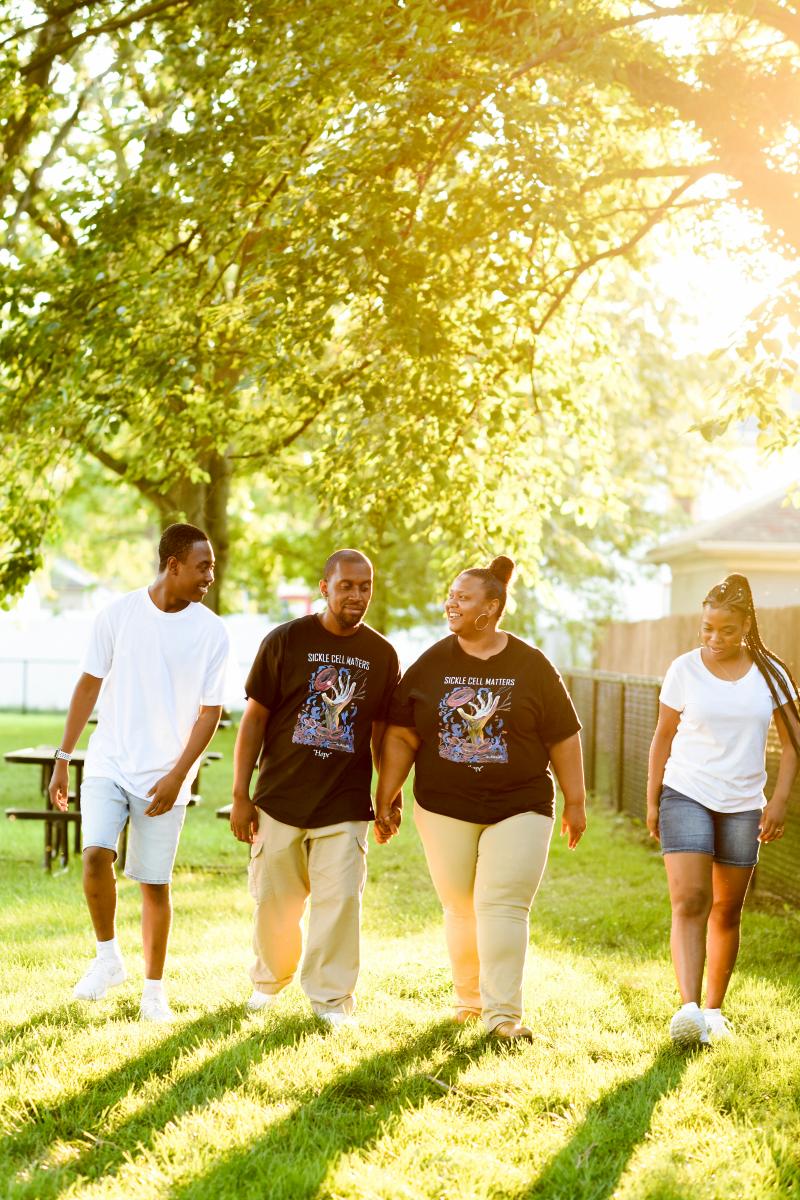 Growing up, they learned something was different when they wanted to try different activities like track and field and had to sit out in gym class. They were quickly encouraged by their mom to try something else, like music. “I remember getting really winded when I was on the playground around kindergarten and asking my mom why,” Antonio shares. “We started to understand that we weren’t like other kids that could run and jump, but we could play music.”

Antonio Jr. started taking piano lessons five years ago from an instructor at Stivers, where his sister Sydnei attends high school and is actively involved in the orchestra and dance.

“Piano calms me when I’m feeling bad,” says Antonio. Sydnei shares her brother’s sentiments, “Music and dance make me feel free,” she says. “I can’t have a bad day when I’m floating in the air.”

Both siblings are excited to serve as Dayton Children’s ambassadors to help them continue to create a sense of understanding and harmony for others who have the same condition.

“They will say ‘sickle cell has me, but it doesn’t stop me,’” Synthia says. “I think that’s so powerful because despite the pain and sometimes setbacks, they don’t miss a beat.”

09/30/21 | news article born with hearts of a champion, living with sickle cell Two siblings with sickle cell disease share their story.
02/03/22 | patient story honoring the legacy of a "one-of-a-kind" physician After her son was cared for by the late Dr. El-Sheikh, Kayela found a way to honor his legacy.