why self control is crucial to development 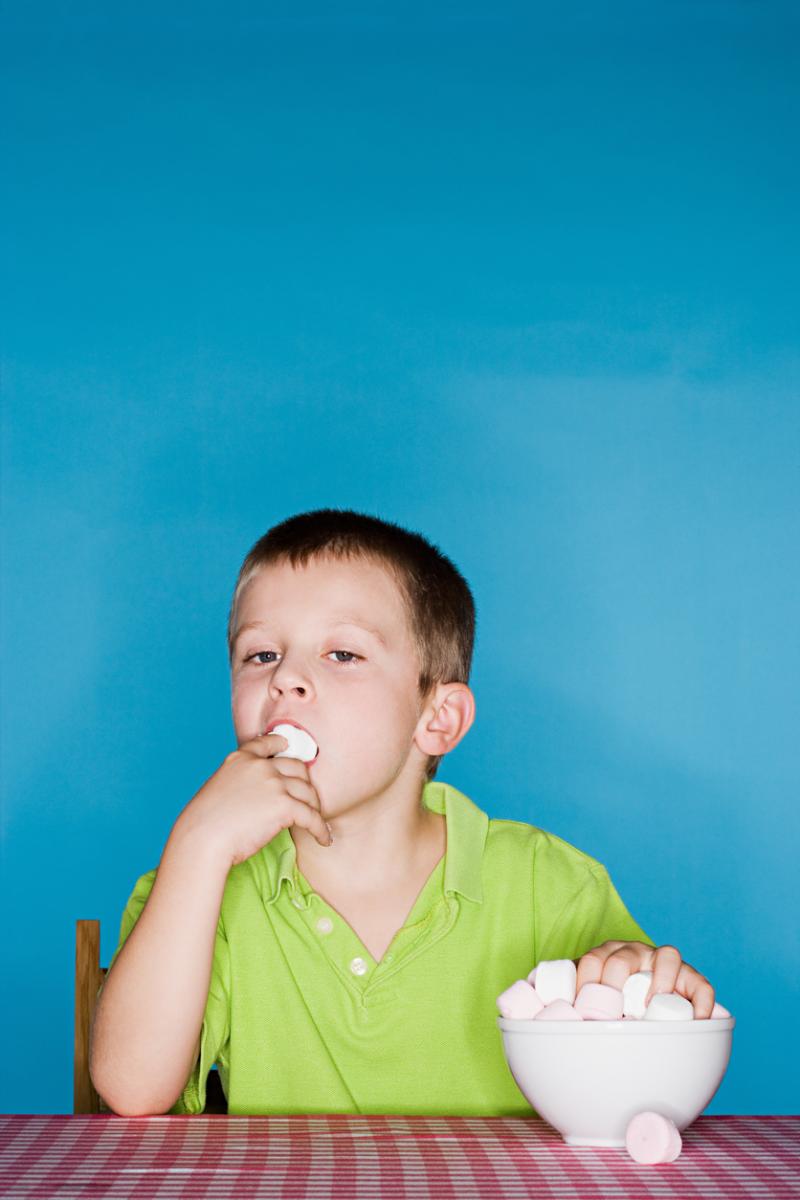 At Bing Nursery school at Standard University, Austrian-born psychologist Walter Mischel did a simple experiment with three and four-year-old children in 1968.  He left them alone in a room with a small treat, such as a marshmallow or cookie. He then presented them with an agonizing choice for most young children.

They could ring a bell, and then immediately eat the treat, or wait a few minutes and get a second marshmallow. Some kids ate the treat immediately, others waited a few moments, while some children waited until the experimenter came back to earn their additional treat.

The fact that some preschoolers had more self-control than others was not surprising. What was special about Mischel’s experiment was that he monitored these kids for many years, and the results were extraordinary.

In high school, these “high self-control” preschoolers had an average SAT score that was 210 points higher than kids who ate the marshmallow immediately. Low self-control kids had more behavior problems at home, problems in attention, and difficulties in peer relationships.

As adults in their 40s, the high delay group had achieved more academically, had a lower body mass index, and lower rates of divorce and drug abuse than the comparison group of low-self-control kids.

The message is simple. Self-control is a critical skill, and it develops very early in childhood. Using a different methodology, Avshalom Caspi from Duke University found very similar results in a study of self-control with kids from Dunedin, New Zealand.

Given the significant cultural changes that have occurred over the past 50 years, how would contemporary kids perform on a similar task?  When asked that question, 50 percent of the experts from the Cognitive Development Society predicted that today’s kids would have less self-restraint. 20 percent guessed there would be no change, and only 16 percent predicted that today’s children have more self-control.

The experts were wrong.

John Protzko from the University of California analyzed 50 years of research in this area and discovered that children’s ability to demonstrate self-restraint has gradually increased- not decreased- since the 1980s. These results are generally consistent with the many positive long-term indicators of kids’ overall welfare, including positive trends in decreased sexual activity, drug usage, and violence in schools.

Walter Mischel, the psychologist who designed the original experiments, has lectured for years about the importance of self-control in kids. The good news is that this is not some innate ability, but rather can be taught to kids of any age. Mischel consulted with the program Sesame Street and had the Cookie Monster demonstrate various self-control strategies.

Our kids are confronting a lot of challenges today, but learning self-control may be one of the best skills they can learn to deal those challenges.