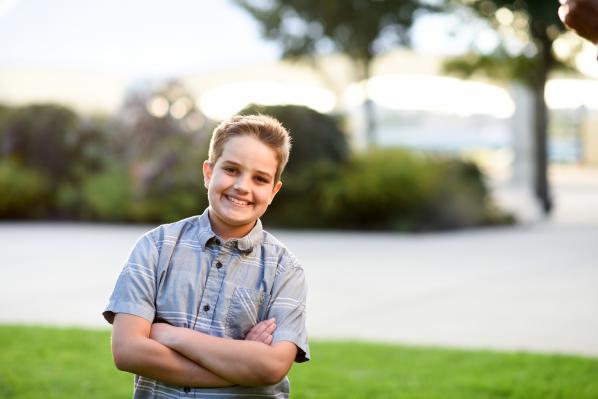 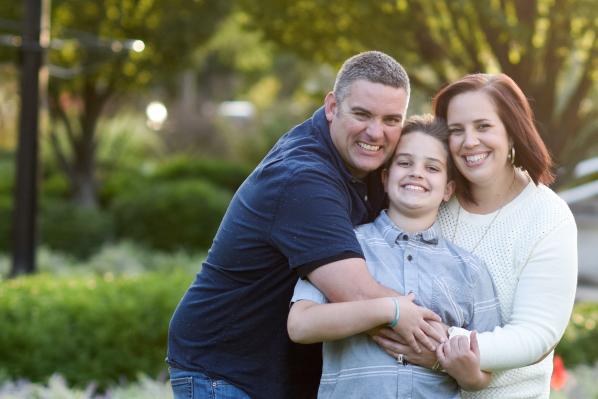 Brody and his parents

Brody Heinrich, a warrior in more ways than one

When most people look at Brody Heinrich they immediately see his infectious smile, accompanied by his can-do attitude and talkative nature. Brody is a “social butterfly,” as his mom, Tawnya, describes him. But what you don’t see from looking at Brody is the fact that he suffers from a condition called craniosynostosis. Craniosynostosis is a rare condition which causes intracranial pressure, meaning his skull doesn’t grow, but his brain does. In fact, most people that suffer from craniosynostosis have abnormally shaped heads, but Brody didn’t.

At just two-years-old, Brody was suffering from debilitating headaches.

“He would be screaming in pain, and we just couldn’t console him. At the time we lived in California and we would take him to the ER and be accused of being drug seeking parents because ‘two-year-olds don’t get headaches’ as the doctor told us,” says Tawnya.

The Heinrichs spent months seeking out second opinions from providers, as they knew something wasn’t right with their son.

When Brody was five, his family moved to Dayton where his dad, Nick, was stationed at Wright Patterson Air Force Base. Brody began seeing specialists at Wright Patterson Air Force Base, as well as Dayton Children’s Hospital and Cincinnati Children’s. Since being diagnosed with craniosynostosis, Brody also suffers from Ehlers Danlos Syndrome, which is a connective tissue disorder that causes bruising and bleeding, and most recently he was diagnosed with an auto-immune disease called subcutaneous granuloma annulare.

Through all his surgeries and inpatient stays at Dayton Children’s, Brody has been extra thankful to have Dr. Zachary Woessner as his psychologist.

“Dr. Zach has followed Brody through all of his major surgeries. They have such a special relationship, and I don’t feel like you get that bond with many doctors,” says Tawnya.

Another special relationship that Brody has built is with Ben Goodstein, vice president and chief ambulatory officer at Dayton Children’s. 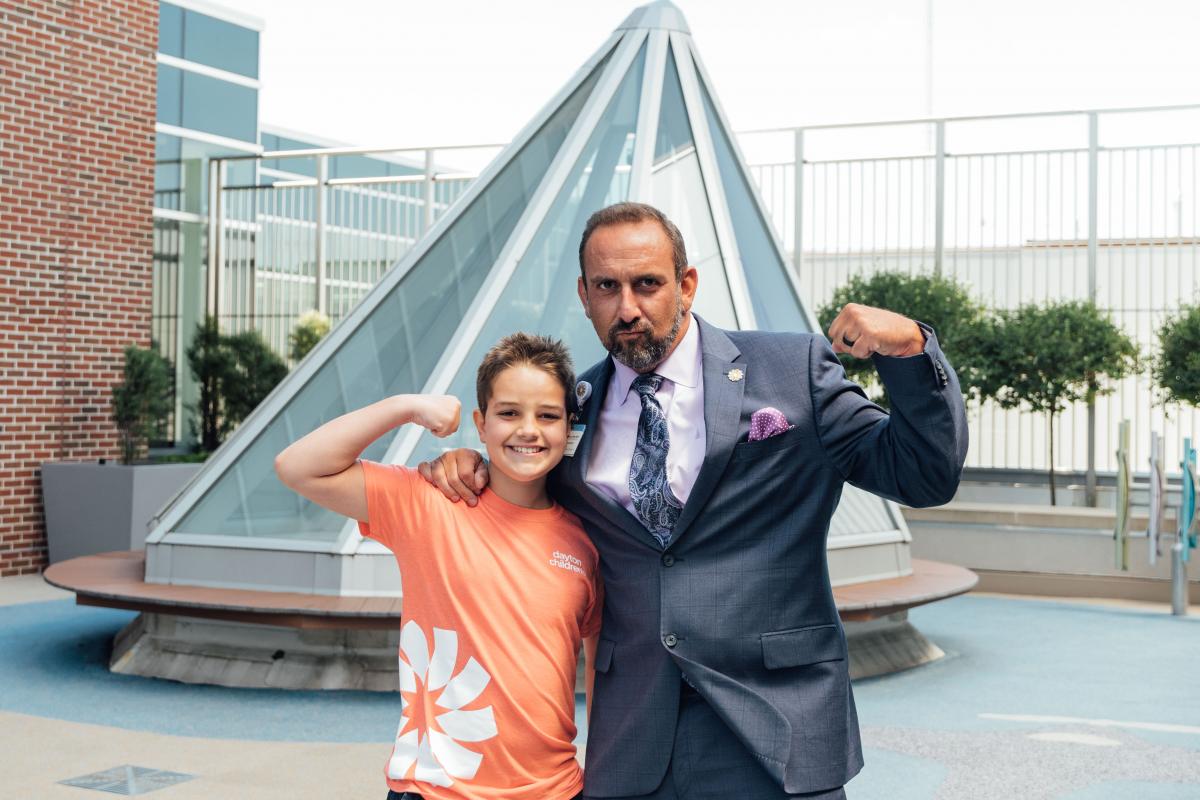 “I ran into the bathroom after one of Brody’s appointments and when I came out he was talking to some guy,” says Tawnya. Mr. Ben (as Brody refers to him) invited Brody and Tawnya up to his office where he got them snacks and introduced them to the rest of the senior leadership team at Dayton Children’s. “Now every time we have an appointment we stop and say hi to Mr. Ben,” says Tawnya.

To date, Brody has undergone 17 surgeries, three of which were major skull reconstructions. But he doesn’t let his medical conditions stop him. In Brody’s spare time, he plays on a select soccer team, the Warriors, and spends a lot of time sharing about his conditions.

“Being a sick kid sucks. It is no fun, but when Brody gets to get out and share his story it makes it a little better, and makes him feel like a normal kid,” says Tawnya.