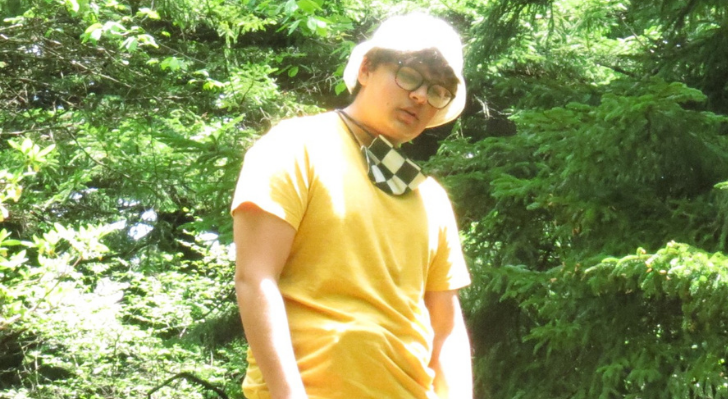 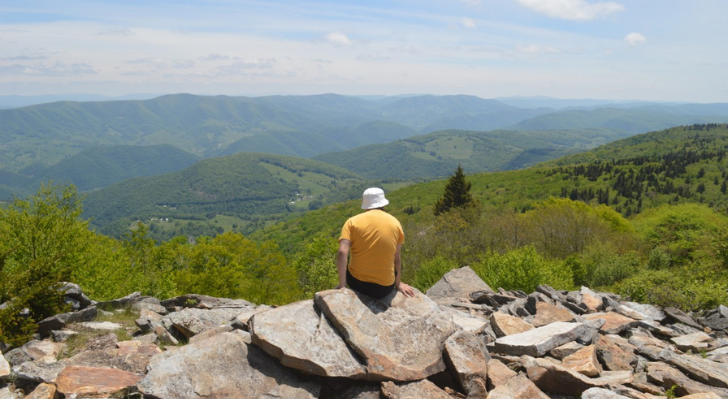 Think back to any significant moment in your life and chances are you can associate it with a song. Music has been long recognized as an effective form of therapy to improve your mood, quality of life and self-esteem. The evidence-based therapeutic benefits of music have become a popular form of therapy in health care.

Nathan Shauf, 21, knows firsthand how impactful music can be when faced with a chronic health condition. Nathan’s journey with chronic disease started when he was twelve years old and he was admitted to Dayton Children’s Hospital for ulcerative colitis. Ulcerative colitis is an inflammatory bowel disease (IBD) that causes part of the intestine to get red and swollen. It’s a chronic condition, which means it lasts a long time or constantly comes and goes. For two weeks, Nathan remained in the hospital receiving blood transfusions and medication to alleviate his symptoms.

Since being discharged from his first hospital stay in 2013, Nathan’s ulcerative colitis has been managed by the division of gastroenterology and nutrition at Dayton Children’s under the leadership of Kelly Sandberg, MD, MSc. Nathan would come to Dayton Children’s every six weeks to receive biologic medication infusions. Biologic medications are used to improve gut symptoms by targeting proteins related to inflammation, which prevents flares in ulcerative colitis and other types of IBD. This treatment plan continued for seven years. While the treatment plan helped to alleviate his symptoms, Nathan still didn’t feel well. He knew the inevitable was upon him. For years, Nathan told himself that surgery was not something he wanted to do, but a desire for a better quality of life led him to make a decision that was bigger than anything he had ever faced.

Writing music has been a part of Nathan’s life for almost as long as he has been living with IBD. Music provides him with a mental relief from his chronic disease. When surgery became a genuine consideration, Nathan turned to writing music to work through his decision.

Cloverfaith is Nathan’s emotional tribute to the conversations he had with himself as he progressed towards the decision to have surgery. In the first verse Nathan takes listeners through a back-and-forth dialogue with himself as he tries to uncover why he is so hesitant to undergo surgery.

“I was asking myself ‘what are you scared of, what are you waiting for, what do you want from your treatment’, said Nathan. “These were simple questions, but I was buried under all these thoughts. Writing Cloverfaith helped me rip the band aid and uncover the answers I was looking for.”

a journey through music

The verses for the song continue to take listeners through Nathan’s emotional and physical journey, including an experience he had during his freshman year of college that put him 1,000 miles away from home. “On a whim I went to Denver, Colorado with a friend. It was fun but my health paid a price,” said Nathan. “It was the worst I have ever physically felt. I look back now and realize it wasn’t a smart choice to travel so far from home, but it was crucial for my mental journey. It made me understand that I couldn’t live the rest of my life like this.”

Between the verses, the chorus provides bursts of energy filled with encouragement. Once he wrote the chorus, Nathan said that the rest of the song “fell into place.” Messages of strength and fighting for the things you love gave Nathan the nudge he needed to take charge of his life. He was done waiting on luck. 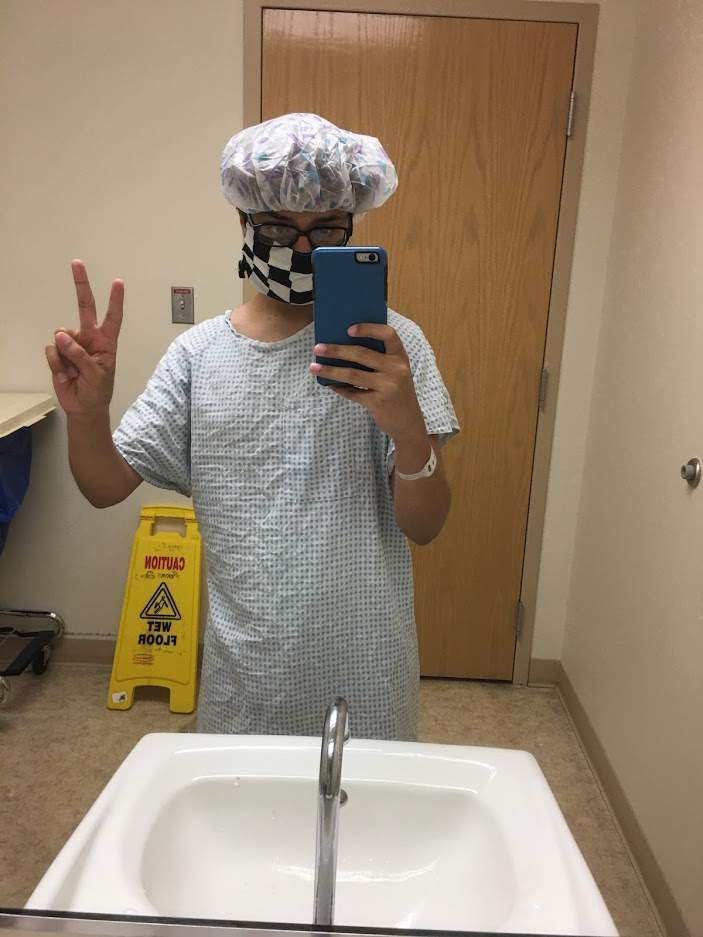 In September 2020, on Nathan’s 20th birthday, he had surgery with Dr. Oliver Soldes, to place a temporary ileostomy for his ulcerative colitis. An ileostomy is a surgery that creates a stoma or an opening in the belly. It is created when the large intestine is damaged and needs to be removed or needs time to rest and recover before the intestines are reconnected. After surgery he was diagnosed with Crohn’s disease, a type of IBD that is very similar to ulcerative colitis but can affect any part of the gastrointestinal tract, from the mouth all the way to the butt. Ulcerative colitis typically only affects the large intestine. With his new diagnosis, Nathan underwent a second surgery to make the ileostomy permanent. A permanent ileostomy means that the intestine will not be able to be reconnected. Instead, the body will direct feces out of the body through the stoma and into an ostomy bag.

Since surgery Nathan is feeling better physically and mentally. He still has to inject a biologic medication once every eight weeks to treat his Crohn’s disease. But now he can give himself the injection from the comfort of his own home. Other than that, he just has to manage his ostomy.

“If I wouldn’t have gone through the process of writing Cloverfaith, I would probably still be second guessing myself and waiting around to feel better,” said Nathan. “I started out writing this song for myself during a challenging time, but my hope is that it can also help someone else who is struggling in any way.”

You can stream Cloverfaith on Spotify and Apple Music.

yeah are you listening?
they're not really sure what's wrong with you
so take another nap
on your desk,
but, you're
1,000 miles away
from that place where you started crumbling
and you pay the tokens for your happiness
your happiness that fake happiness then
the feeling's gone and you break away
my body's swirling gray
just take the leap and go

but i am stronger than i was back then
so what are you waiting for?