Ann E. Burke, M.D., named to American Board of Pediatrics

Burke is the past president of the Association of Pediatric Program Directors (APPD), which serves pediatric programs and their leadership by advancing the art and science of pediatric education for the purpose of ensuring the health and well-being of children. She also served as the APPD’s secretary-treasurer and curriculum task force chair.

Burke is looking forward to working on the Board to further Pediatrics Milestones, a collaboration of the American Board of Pediatrics and the Accreditation Council for Graduate Medical Education (ACGME), a private, nonprofit organization that evaluates and accredits more than 9,000 residency programs in the United States. The Milestones project aims to objectively assess pediatric resident development in a more outcome-based manner.

She has coauthored articles in the Journal of Graduate Medical Education, a peer-reviewed, editorially independent journal published by the ACGME, about the Pediatrics Milestones Project, which addresses measurement tools and benchmarks to help develop pediatricians.

“There was not a good standard to determine when a pediatric resident is ready to graduate,” said Burke, who completed her pediatric residency in the U.S. Air Force at the Boonshoft School of Medicine Integrated Program at the Children’s Medical Center of Dayton and Wright-Patterson Air Force Base (WPAFB). She was the WPFAB chief resident for a year and a general pediatrician at the base for three years. In 1999, she began her role at Wright State University and Dayton Children’s. “The process was very subjective and not standardized. The outcomes-based accreditation-based evaluation system will provide benchmarks for residents.”

Burke became passionate about pediatrics while a medical student at the University of Virginia School of Medicine. She enjoyed working with children and their families. “When children are sick, they act sick. When they are well, they are running around,” said Burke, whose husband Brian Burke, M.D., is an internist with the Dayton VA Hospital. The couple’s three children have become very understanding of their parents coming home late from work because of patients who need their attention. “Helping children and educating families is very rewarding. It’s part of our job as pediatricians.”

Arthur Pickoff, M.D., professor and chair of the school of medicine’s Departments of Community Health and Pediatrics, said that Burke’s election to the board is a high honor and attests to her stature in medical education. “Dr. Burke has established herself as a leader in pediatric education,” Pickoff said. “This prestigious appointment to the American Board of Pediatrics comes right on the heels of her completion of her term serving as president of the Association of Pediatric Program Directors, another attestation to her expertise in education.”

Pickoff said Burke’s appointment is an example of the school of medicine’s increasing recognition for excellence and innovation in both resident and student medical education. “Having someone with the credentials of Dr. Burke as residency training program director assures applicants to our residency training program that they will receive the very best training and guidance possible during their residency,” Pickoff said. “She is most definitely a factor in our success in recruiting highly qualified residents to our program.” 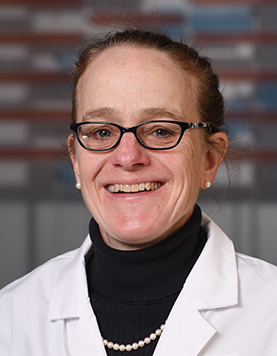 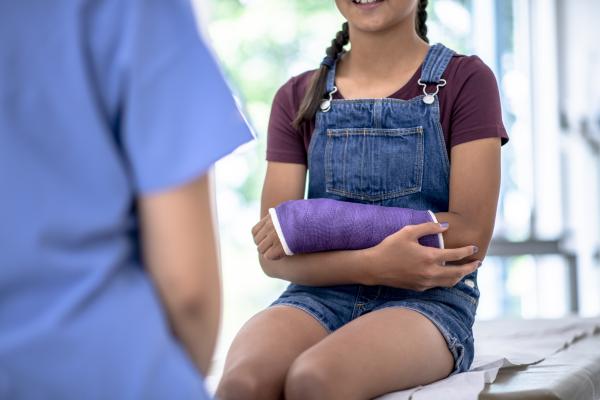 Join us for Dayton Children's 25th annual pediatric symposium. This year our in-person event will focus on pediatric orthopedic emergencies.