reinventing the path for pediatric mental and behavioral health care 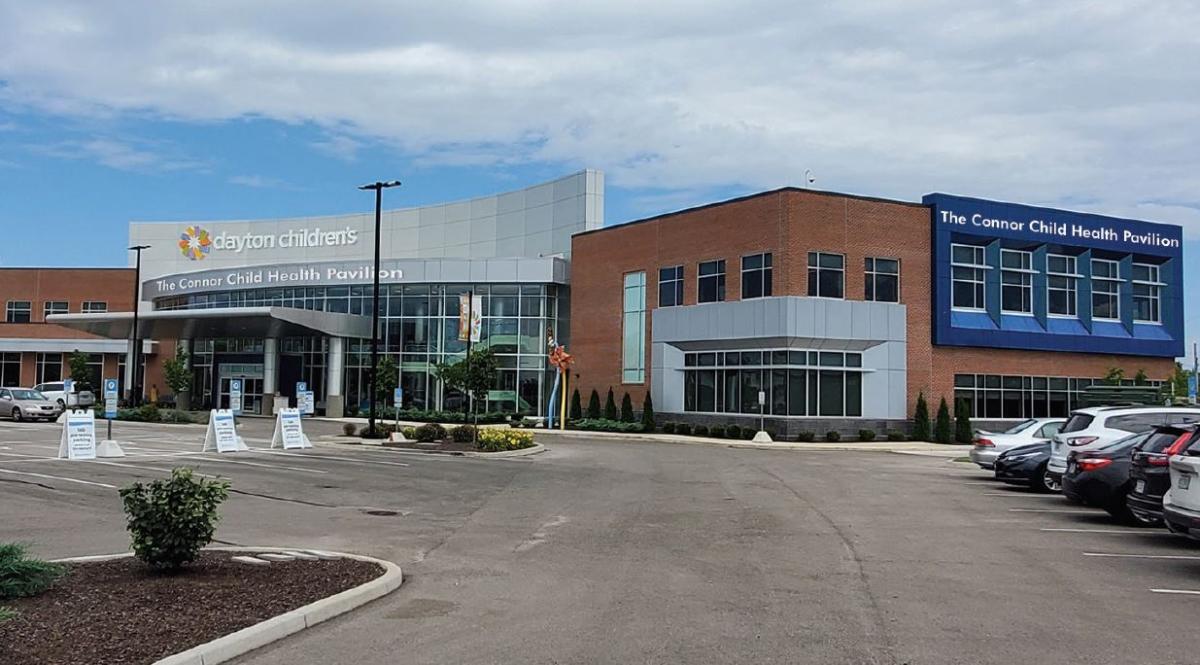 The Connor Group and Dayton Children’s Hospital announce a partnership to create an innovative model of mental and behavioral health care that will help Dayton’s most vulnerable children live as healthy as possible today and into the future.

The program will integrate behavioral health care into a pediatrician’s well-child visit and could become a national model for preventing mental health crisis. It will be administered at the newly-renamed Connor Child Health Pavilion on the east edge of Dayton Children’s main campus.

“We’ve looked all over the country and we haven’t seen a model like this, one that provides this continuum of care,” said Jonathan Thackeray, MD, chief medical officer of population health at Dayton Children’s. “We hope this becomes the national standard for providing the very best care for children to position them for lifelong success.”

The project is made possible through one of the largest gifts in Dayton Children’s history – a $5 million, five-year initial investment from The

Connor Group Kids & Community Partners, the non-profit arm of the local real estate investment firm. Dayton Children’s will raise $3 million in matching funds. Connor Group officials, who have been working on the deal with Dayton Children’s for 18 months, could renew the partnership at the end of five years.

“We don’t look at this as a donation or gift,” said Mike McQuiston, Connor Group partner and Dayton Children’s board member. “It’s an investment in Dayton and the future of our community.”

The COVID-19 pandemic is just the latest trauma for Dayton and highlights the importance of behavioral health. Not only are families dealing with the fear of getting sick and the economic fallout, but many are also still recovering from tornadoes and a tragic act of violence in the Oregon District in 2019.

“Our children are in crisis – we are sadly seeing far too many teenagers who want to end their own lives,” said Deborah Feldman, president and

CEO of Dayton Children’s. “To achieve our mission of the optimal health for every child within our reach, we need to get upstream of behavioral concerns in children, by providing support and coping mechanism earlier and avoiding a crisis later.”

The program will provide counseling, psychology and psychiatric services to an estimated 4,000 children during well-child visits, intensive outpatient therapy to an additional 1,400 children, as well as parent education and community-based resources to more than 5,000 families. The program also establishes a psychology fellowship program and research project, to train and inform the next generation of care givers.

“I applaud the work that Dayton Children’s is announcing today,” said Ohio Governor Mike DeWine. “Thanks to the generosity of private partners, such as the Connor Group, thousands of children in the Miami Valley will have expanded access to counseling, psychology and psychiatric care. Investments in the health of children at the local and state level from private or public funds will have tremendous benefit for all Ohioans. I am proud to highlight the important work Dayton Children’s is doing to advance the cause of all children in the Miami Valley.” 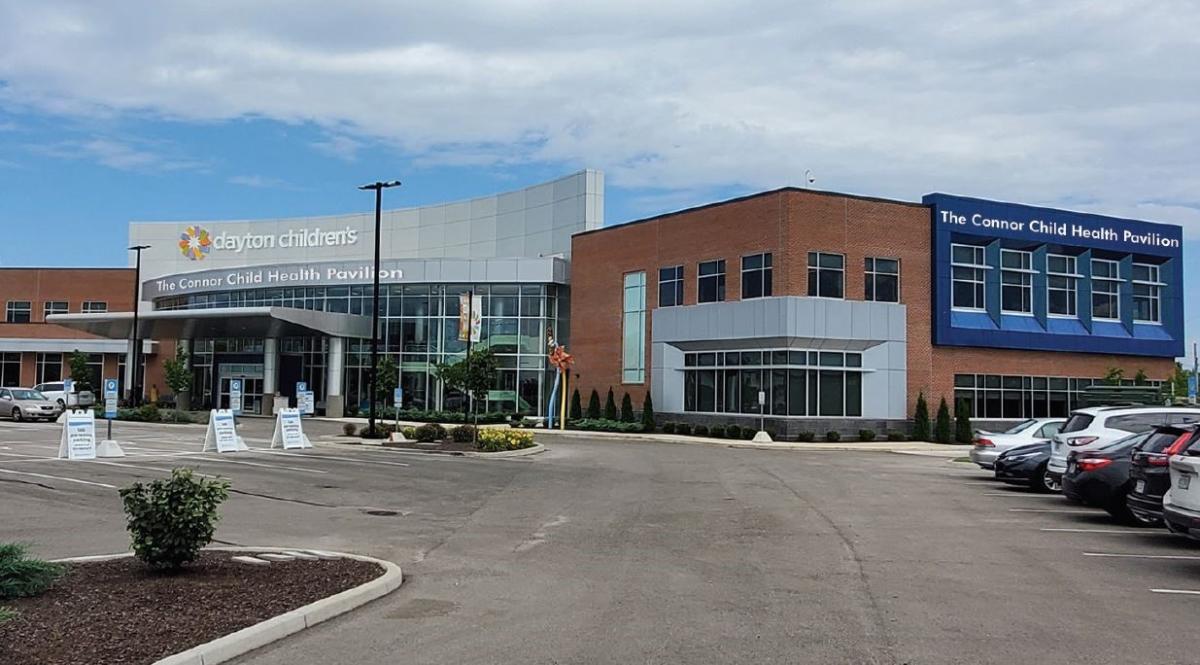 Learn more about our new partnership and how our community will benefit.

about The Connor Group: The Connor Group, founded in 1992, has grown from $0 to more than $2.8 billion in assets. The real estate investment firm owns and operates luxury apartments in Austin, Tampa, Nashville, Atlanta, Minneapolis, Chicago, Charlotte, Raleigh-Durham, Dallas, Denver, Louisville, and in its home state of Ohio. The Connor Group has won numerous national awards for workplace excellence, culture, and innovation.

about Dayton Children’s
One of only 31 independent freestanding children’s hospitals in the country, Dayton Children’s is the region’s only medical facility dedicated to children. Magnet-designated and recognized as a top hospital by U.S. News & World Report Best Children’s Hospitals in orthopedics and pulmonology, the experts at Dayton Children’s care for more than 350,000 children each year. Consistently recognized as one of the country’s best and most cost-effective pediatric hospitals, Dayton Children’s is home to the Wright State University Boonshoft School of Medicine, Department of Pediatrics and together with the United States Air Force shares the nation’s only civilian-military integrated pediatric training program. For more children’s health and safety information, visit our web site at www.childrensdayton.org. 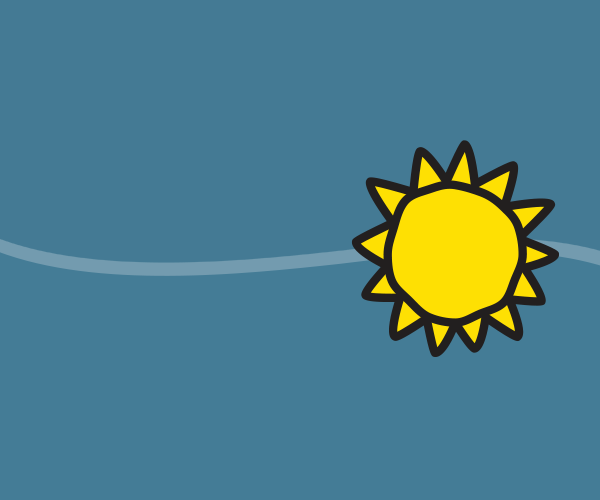