Weaning is when a baby moves from breast milk to other sources of nourishment. Weaning your baby is a process that takes patience and understanding from both you and your child.

When Is the Right Time to Wean?

When to wean is a personal decision. A mom might be influenced by a return to work, her health or the baby's, or simply a feeling that the time is right.

The American Academy of Pediatrics (AAP) recommends feeding babies only breast milk for the first 6 months of life. After that, the AAP recommends a combination of solid foods and breast milk until a baby is at least 1 year old. Then, babies may begin drinking whole cow's milk.

Most experts agree that breastfeeding should continue for as long as it suits mother and baby. Many women choose to wean after their baby's first birthday. At this age, babies are starting to walk, talk, and eat more solid foods. So they may naturally lose interest in nursing.

Weaning does not have to be all-or-nothing. Some women choose to wean during the day and breastfeed at night, depending on their work situation and their schedules.

Whenever you decide to wean, your child may have another time in mind. Some children wean themselves earlier than the mother intended and others resist weaning when the mother is ready. Those wean later in life tend to be more resistant. For example, a 2-year-old toddler may be more attached and less flexible about giving up breastfeeding than a 12-month-old baby. At times like these, it's important to take it slow and be sensitive to each other's needs.

Signs Your Baby May Be Weaning

Some kids are content to nurse indefinitely. But others will give moms clues that they're ready to begin the process of weaning, such as:

To let both mom and baby adjust physically and emotionally to the change, weaning should be done over time.

One approach is to drop one feeding session a week until your child takes all the feeds from a bottle or cup. If you want to give your child pumped breast milk, you'll need to pump to keep up your milk supply. If you are weaning your child off breast milk, slowly dropping feeds can help avoid engorgement.

You might begin by stopping the midday feeding because it's usually the smallest and most inconvenient â€” especially for working moms. Many mothers let go of the bedtime feeding last because it's still a special part of bonding.

Some moms leave the decision of when to wean up to their child. Children who are eating three meals of solid food a day (plus snacks) often breastfeed less and less. In that case, a mom's milk will dry up from lack of demand and she'll need to pump to keep the milk flowing. If your child is breastfeeding less, make sure he or she is getting enough iron-fortified formula or milk. Check with the doctor about how much your child should get.

If your baby weans before 1 year of age, or you find that you're not making enough milk, you will need to give your baby formula. Check with the doctor to see what formula is right for your little one.

Weaning is easier if a child has also taken milk from another source. So try giving an occasional bottle of breast milk to your little one after breastfeeding is well-established. Even if you continue breastfeeding, this can ease weaning later. It also lets other family members feed the baby and makes it possible to leave your child with a caregiver.

Remember that infants over 6 months should have solid foods as well as breast milk. After 1 year, breast milk alone does not provide all the nutrients a growing child needs. So solid foods must become a regular part of the diet.

As you start to wean, remember that your child needs time to adjust to drinking from cups. Be patient as your little one begins exploring the world of food.

Here are some more ways to make this change easier:

Many moms make the decision to wean with mixed emotions. Weaning brings more freedom and flexibility, and the proud realization that a child is reaching a milestone. But nursing is an intimate activity that fosters a strong bond between mother and child â€” and some women find it hard to let that go.

So expect a wide range of emotions, and understand that your child may have them too. Also remember that there will be countless other ways to nurture your child in the days ahead. 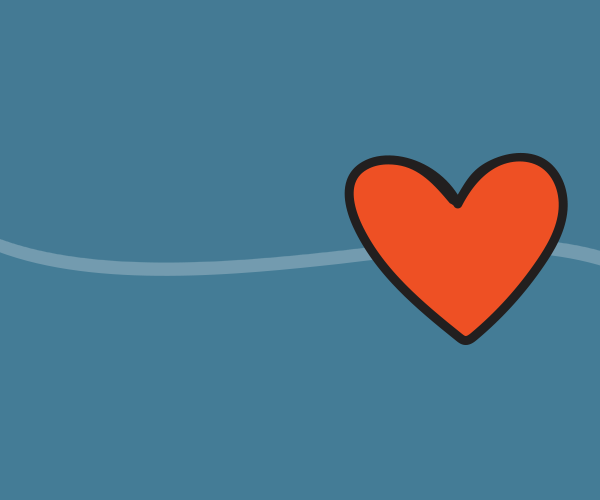 supporting a friend in quarantine