The Giardia lamblia parasite is one of the chief causes of diarrhea in the United States. It lives in the gastrointestinal (GI) system and passes from the body in stool (feces).

In a Giardia antigen test, a stool sample is checked for the presence of Giardia.

The Giardia antigen test is used to make a diagnosis of giardiasis, the digestive tract illness caused by Giardia lamblia. A doctor may order the test if your child has symptoms such as watery diarrhea, abdominal pain, large amounts of intestinal gas, appetite loss, and nausea or vomiting, especially if there's been an outbreak of giardiasis at your child's school or daycare center, your child recently drank untreated water, or if your family recently visited a developing country. The test also may be used to determine if treatment for giardiasis has been effective.

The test may be ordered by itself or in combination with an ova and parasite exam (a microscopic evaluation of stool for the presence of parasites). The antigen test is more sensitive in detecting Giardia lamblia than the ova and parasite (O&P) exam, but it can't identify any other organisms or conditions that cause gastrointestinal distress.

Unlike most other lab tests, a stool sample is often collected by parents at home, not by health care professionals at a hospital or clinic.

If possible, your child may be asked to avoid certain foods and treatments for 2 weeks before the test, including:

After the sample arrives at the laboratory, a technician puts a stool sample in contact with a chemical that changes color in the presence of products of the Giardia lamblia parasite. It's important to remember that the Gardia antigen test detects the presence of only that specific parasite, so the doctor may order additional tests to reach a definitive diagnosis.

In general, the result of the Giardia antigen test is reported within a day.

No risks are associated with collecting stool samples.

Collecting a stool sample is painless. Tell your child that collecting the stool won't hurt, but it has to be done carefully. A child who's old enough might be able to collect the sample alone to avoid embarrassment. Tell your child how to do this properly.

If You Have Questions

If you have questions about the Giardia antigen test, speak with your doctor. 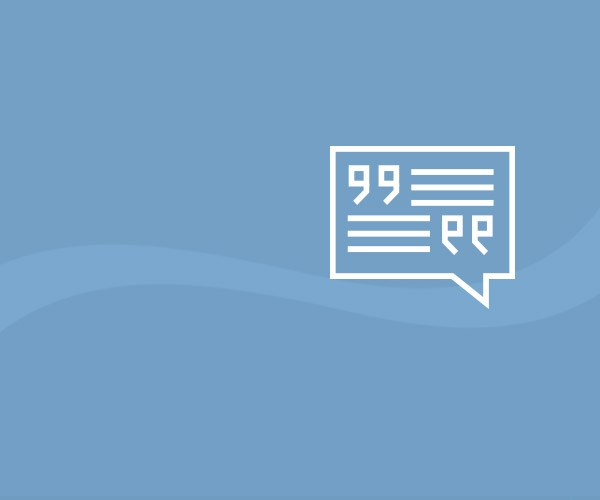 how to talk to your child about “stranger danger”

“Stranger danger” is a concept we’re all familiar with, but it can be daunting to try and navigate this topic with your child.