Scorpions might look like insects, but they’re not. They are part of the arachnid family, along with ticks, mites, and spiders. Scorpions are about 3 inches (8 cm.) long and have small claws that look like crabs' claws. A scorpion's stinger is at the end of its long tail. Of the more than 1,000 species of scorpions, only one type (bark scorpions) has a sting that can kill people. It’s most common in Arizona, New Mexico, and other southwestern states.

Scorpions like to live in cool, damp places like basements, woodpiles, and junk piles. Usually, they're nocturnal (they sleep during the day and come out at night) and more active when it rains.

What Are the Signs of Scorpion Stings?

If a scorpion stings someone, the area of the sting will hurt and may get swollen or red, depending on the type of scorpion. More severe reactions from the venom (which is like a poison) involving other parts of the body also can happen.

Anyone who is stung by a scorpion should get medical care right away. That’s because it’s hard to tell a dangerous scorpion from a harmless one. Try to catch the scorpion so it can be identified. You can kill it first — just be sure not to squish it so much that no one can tell what type it is.

If your child gets stung, call your doctor, then:

Doctors treat someone stung by a scorpion with medicines, if needed, that help ease pain and control the body's reactions to the venom. They may give an antivenom medicine to someone who doesn't get better with the other medicines.

How Can We Prevent Scorpion Stings?

The best way to prevent scorpion stings is to avoid the places where they like to spend time. Warn visitors and family members of potential hiding places, such as junk piles or woodpiles. Anyone who works in an area with piles of logs should wear gloves. If you live in the American Southwest and keep shoes in a garage, basement, or mudroom, shake them out before wearing them. 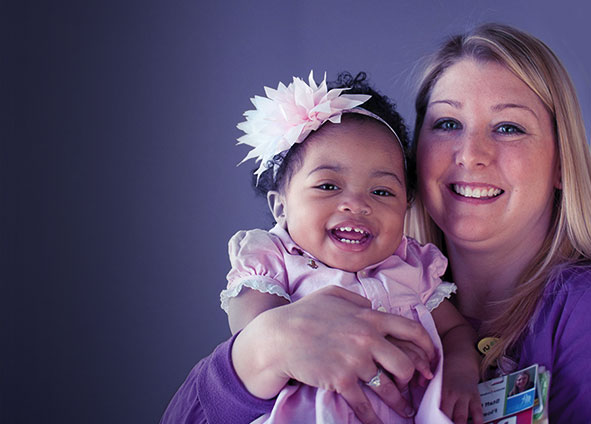