Gastroesophageal (gas-tro-ih-sah-fuh-JEE-ul) reflux disease, or GERD, is a disorder that results from stomach acid moving backward from the stomach back up into the esophagus.

Food travels down the esophagus to reach the stomach. The valve-like muscle where the esophagus joins the stomach is called the lower esophageal sphincter (LES). When the LES opens at the wrong time or does not close properly, it can allow stomach acid to move backward into the esophagus. This can lead to a burning sensation (heartburn) in the chest and throat and can eventually cause damage to the lining of the esophagus if it goes untreated.

Almost everyone gets heartburn from time to time. People with GERD have symptoms more often, but symptoms usually can be controlled or lessened with medications or diet and lifestyle changes.

A to Z: Duodenitis A to Z: Gastritis Digestive System Gastroesophageal Reflux Pyloric Stenosis
08/04/22 | blog post backpack safety tips could your child's backpack be doing more harm than good?
08/08/22 | blog post 5 tips to ease school bus anxiety Is your child worried about riding the bus this school year? Here are some tips to help ease their anxiety ahead of their first ride on the school bus. 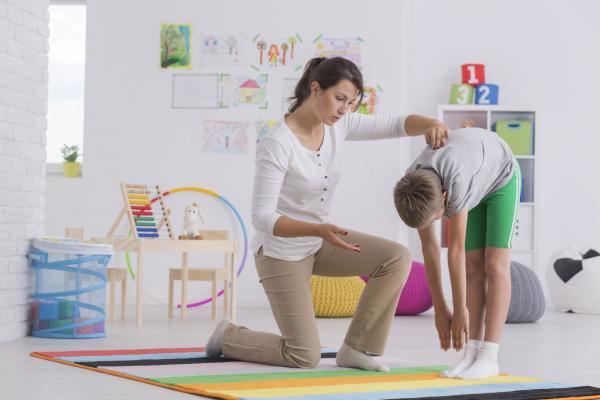 do you know the signs of scoliosis?