At a luncheon held at Dayton Children’s on May 22, past and present members of Dayton Children’s Women's Board and hospital leadership celebrated the 50th anniversary of the first auxiliary board of its kind in the Dayton region. Over the last five decades, the Women’s Board has raised over $3.3 million dollars for different hospital functions, to include the Pediatric Cancer Care and Blood Disorders Endowment, the NICU, the ER, and the ICU. 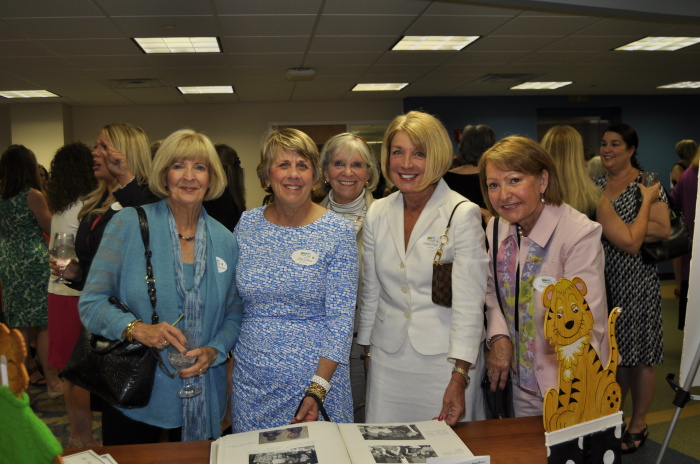 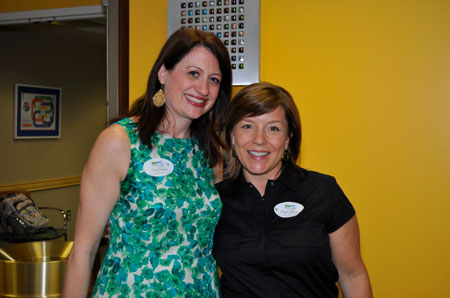 “The legacy of the Women’s Board is filled with years of hard work, dedication, and a conviction that a few women can indeed change a community,” says Deborah Feldman, CEO of Dayton Children’s. “The Women’s Board has always been a driving force behind the belief that Dayton needs a freestanding children’s hospital. We are grateful to all past and present Women’s Board members for their philanthropic efforts that we need at this hospital and for their continued advocacy.”

The current Women’s Board is an all-volunteer organization representing women from counties throughout the Dayton region from various professional and community volunteer backgrounds. It is and always has been a women-only, fiscally sound organization, making it a unique nonprofit to the Miami Valley.