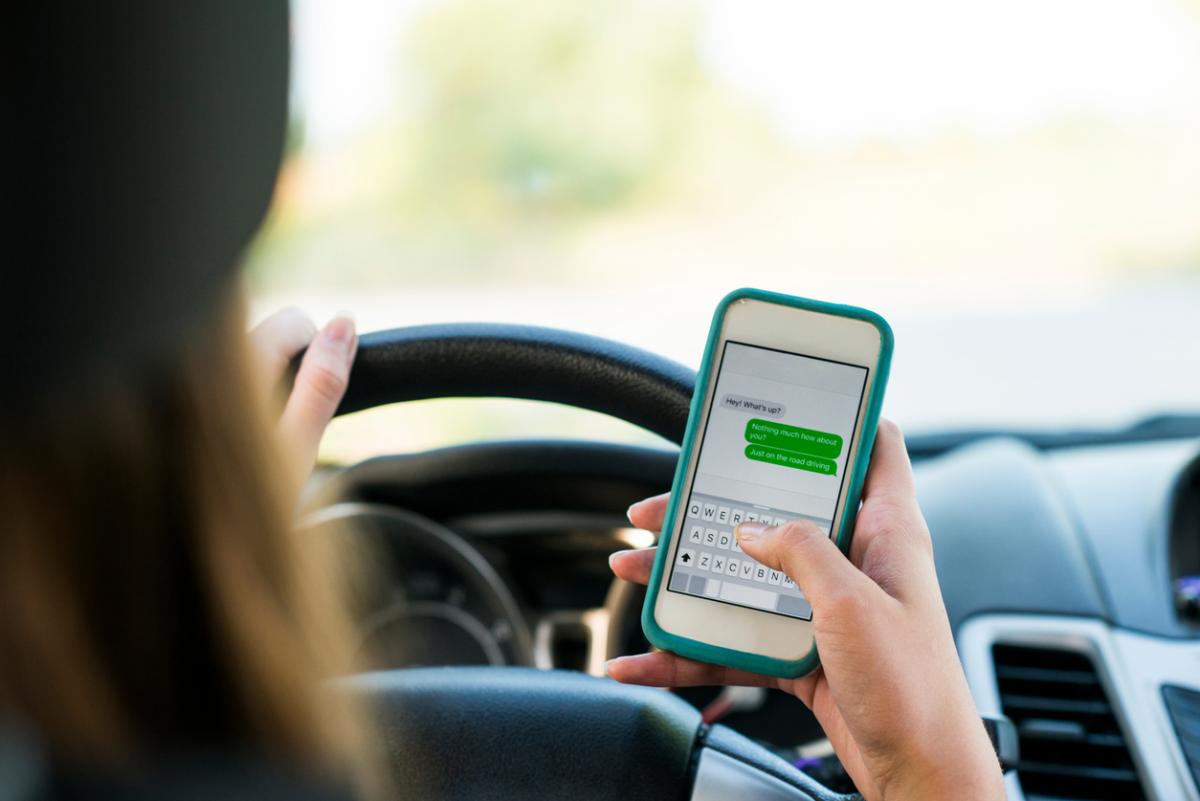 The National Vital Statistics Report is one of those super boring governmental documents filled with pages of numbers and graphs   that typically gets little media attention. However, their June 1 publication told a chilling story. The injury death rate of children 10- 19 years of age increased 18 percent between 2013 and 2016. This is particularly concerning, as this rate had declined 37 percent from 1999-2013.

Second, there was a 27 percent increase in the death rate of kids dying from homicide between 2014 and 2016.

We have to figure out better ways to keep our kids alive during their adolescent years.

There is no single or simple answer to these three complex issues.  Don’t let your sense of being overwhelmed by this problem prevent you from taking small actions that can have a big impact.

1. Driver safety. Car accidents are the leading cause of unintentional injuries for our kids. While many accidents are due to driver inexperience, there are several controllable factors related to these accidents---drinking, texting while driving, and the number of passengers in the car.

If you want to help keep your teen alive, you cannot tolerate any driving after drinking alcohol or using drugs. Remove the driving privileges for a year of any teen who violates that rule.  If that seems harsh, imagine how you’d feel attending your child’s funeral after a car accident involving alcohol.

Texting while driving is an obvious and serious risk factor, but teen accidents are also related to the number of passengers in a car. Every passenger in a car driven by a teen is a “distraction” that statistically increases the likelihood of an accident.

Limit passengers for at least a year or two for your teen.

2. Guns and teen deaths. Guns are involved in 87% of youth homicides and are the second leading method used in teen suicides. We have to figure out a way to restrict kids’ easy access to guns. This isn’t an issue of your right to bear arms, but rather a strategy to keep our kids alive.

3. Death by suicide. I know it’s incomprehensible to most parents why any young person would feel that death is a solution to feelings of sadness, hurt, or anger. The best way to protect your child from acting on such feelings is to stay connected with them during these tough teen years. Talk, laugh, do something fun, and most importantly just let them know that you love them.