It was a record-breaking year for Dayton Children’s as officials confirmed a total of $177,297.19 was raised in the annual Walmart & Sam’s Club six week fundraiser through Children’s Miracle Network Hospitals®. Walmart and Sam’s Club store associates, customers and members together raised the campaign’s biggest total ever, mostly $1 at a time with donations taken at the register and all proceeds benefiting Dayton Children’s.

“Walmart and Sam’s Club associates, members and customers are making a difference in the lives of the thousands of children we serve each year,” says Debbie Butner, Children’s Miracle Network manager at Dayton Children’s.  “This year’s campaign exceeded last year’s by over 101%.  The commitment of the associates is what makes this possible.” 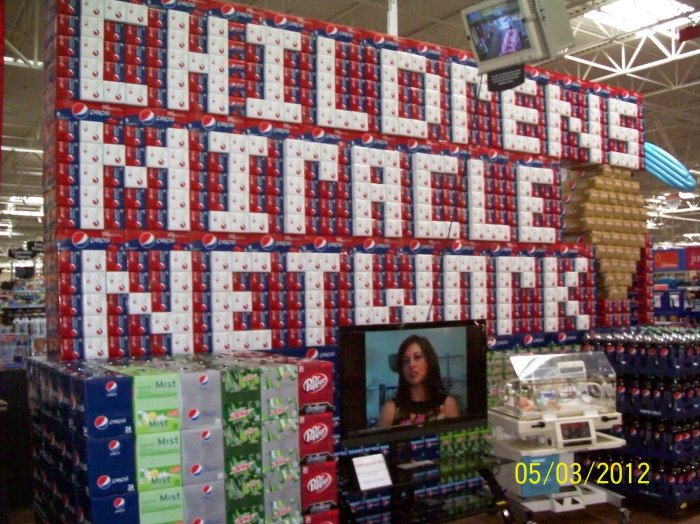 Children’s Miracle Network Hospitals raises funds for 170 children’s hospitals across the United States and Canada, which, in turn, use the money where it’s needed the most. When a donation is given it stays in the community, helping local kids. Since 1983, Children’s Miracle Network Hospitals has raised more than $4 billion, most of it $1 at a time. These donations have gone to support research and training, purchase equipment, and pay for uncompensated care, all in support of the mission to save and improve the lives of as many children as possible. Learn more at CMNHospitals.org.