Just days after participating in a 5k for kids in 2012, the lives of the Henderson family were changed after they found out their 6-year-old daughter, Addison, was diagnosed with Leukemia.

Addison and her family were quickly surrounded with love and support by their relatives, friends and community. As a result, Team Addiegirl was established.

Formed out of love, Team Addiegirl was a group of inspired individuals who participated in numerous local races. Their race participation represented that the Henderson family, most specifically, Addison, would not fight the battle of Leukemia alone.

Team Addiegirl has grown exponentially over the years and continues to grow even after Addison has completed her treatments!

The Henderson family, with the help of Team Addiegirl, decided they wanted to continue to use their momentum against childhood cancer. With that commitment, they pledged to raise $10,000 for the new Center for Cancer and Blood Disorders in the patient tower!

In early 2016, Team Addiegirl participated in the The SUNshine 5K – Greenville, and raised an amazing $4,000 toward their pledge!

To finish off a great fundraising year, the Henderson’s decided to join numerous Dayton Children’s supporters by stepping up and participating in #GivingTuesday.

#GivingTuesday is a national movement around the holidays dedicated to giving, similar to how Black Friday and Cyber Monday are synonymous with holiday shopping.

Learn more about this amazing family and why they chose to be a part of this historical patient tower project at Dayton Children’s!

Share about your daughter’s diagnosis and how long she has been treated at Dayton Children’s? How is she doing today?

Addison was diagnosed with leukemia in the fall of 2012 at the age of 6. Our family ended up spending days and weeks living at Dayton Children’s Hospital. Almost every holiday of Addie’s 1st grade year of school was spent at the hospital. After 2.5 years of treatment and 2 years off treatment, Addie still has regularly scheduled doctor visits. On her most recent appointment, all of her blood work was in normal ranges. It was her first checkup since going off treatment that there were no high or low levels.

Why are you supporting the patient tower campaign?

When Toby and I started on our journey to become parents, we never imagined one of our children would someday need a pediatric oncologist. But when that time came, we were blessed to find Addison could receive all of the treatment she needed to save her life at Dayton Children’s.

Our family has now decided to give back to the hospital. We are going to raise funds for the hospital’s new Cancer and Blood Disorders Center. The new patient tower looks amazing, and we hope to never need it. However, you never know when you are going to need the services of the hospital. That is why we have dedicated ourselves to raise $10,000 for Dayton Children’s.

Your family raised the most money of anyone ($2,666 to benefit the new Cancer and Blood Disorders Center) during #GivingTuesday, what was your fundraising strategy?

We are blessed to have great co-workers, friends, and family. The girls did a video to share why they wanted people to donate to Dayton Children’s. We shared the video and our fundraising page with friends and family on Facebook and sent emails out to our family and friends!

What are you most looking forward to about the new Cancer and Blood Disorders Center?

We are truly excited about two aspects of the new center. First would be that all of the areas are now combined into one spot. You become so connected to the nursing staff in different areas as you go through the treatment. Your child connects to specific people and being able to just say during a treatment can make a big difference on a bad day.  We also love that the unified centers will make it easier to connect and support other families through their journey.

Finally, the Skydeck area is going to be amazing. One of our favorite moments was playing “zombie tag” in the middle of January in the old Dayton Children’s playground with our family.  We had spent a long three weeks in the hospital and needed some fun. The nurses help pack up Addison’s ng tube and release her from wires for a few hours and off to the playground we went.  It was much needed therapy for all of us.

The physicians and nurses at the hospital not only provided Addie with exceptional care but they took care of our entire family during some very uncertain and scary times. Dayton Children’s is truly a gem for our community, and we will forever be grateful for what they have done for our family.

Is there anything else you want to share with potential campaign donors?

Please know you are an important part of making the new hospital space and services available to children in the Dayton area. 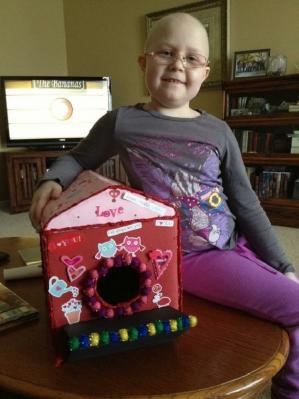 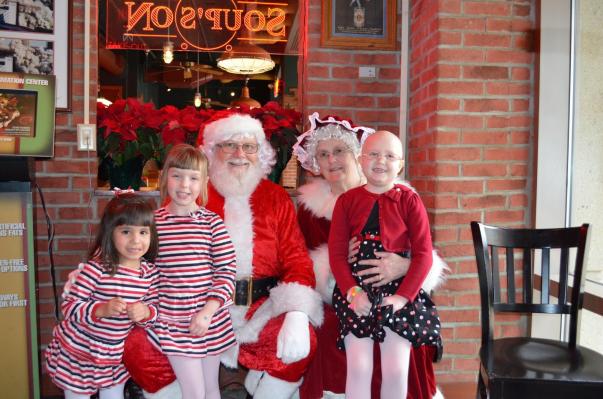 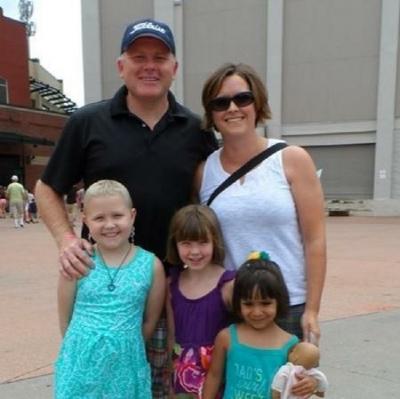 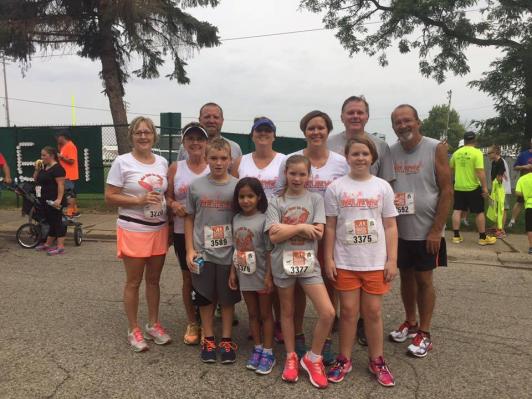 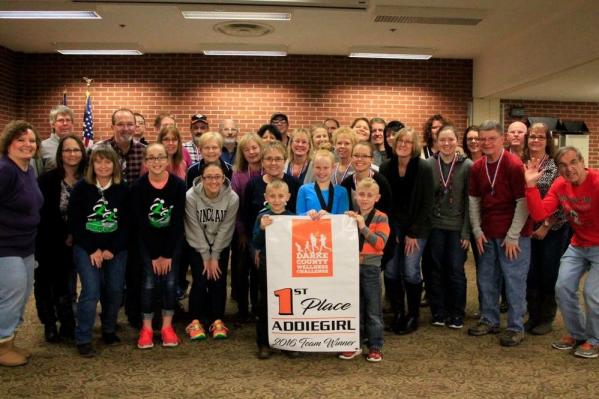