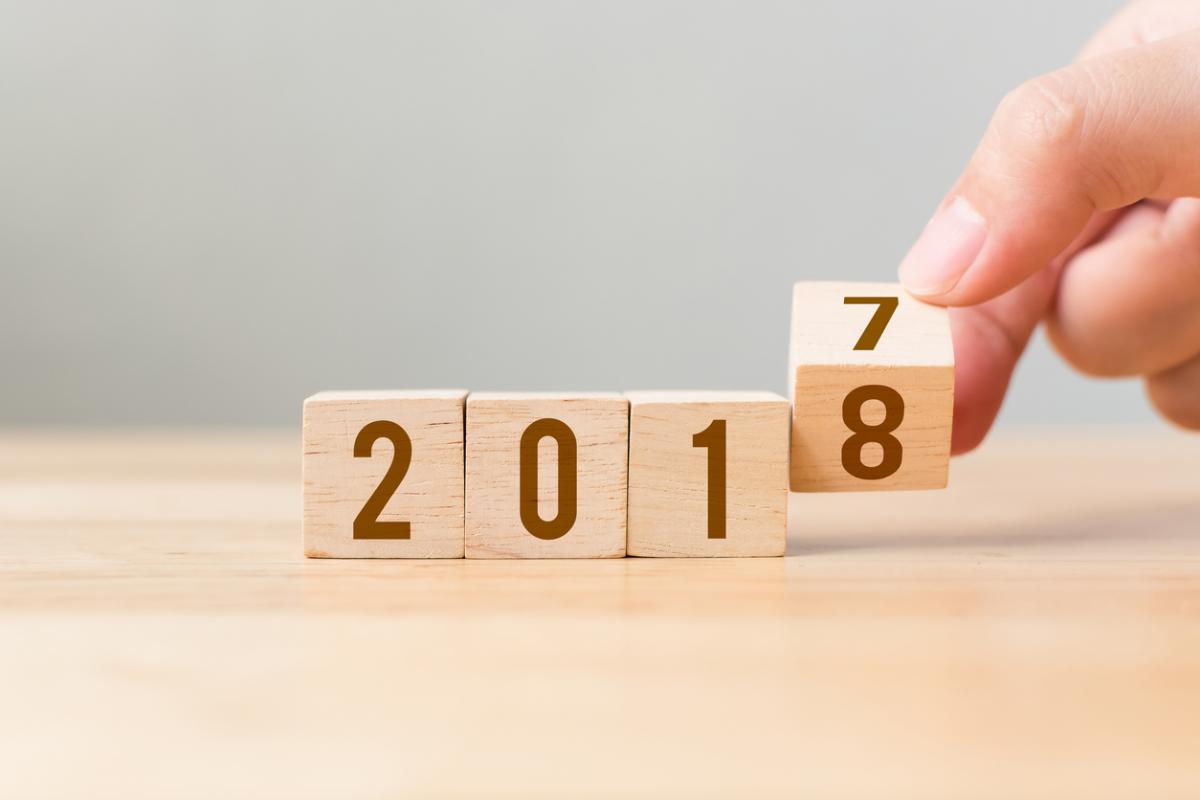 Here’s my annual list of the most noteworthy quotes from 2017.

“I believe I was made the way I am, all parts of me, by my heavenly parents. They did not mess up when they gave me brown eyes…or when they made me gay. God loves me just this way, because he loves all his creations” affirmed 12-year-old Savannah to her Mormon congregation.

It’s about time that we judge people on how they act, not on who they love.  This youngster should be praised for her courage, not criticized for her feelings.

“Give extra, get extra. Sometimes the little things last the longest.”

​This ad for gum is also a wonderful philosophy for life. Small things can have a big impact.  Never underestimate the power of a kind word, a warm embrace, a genuine smile, or your mere presence.  Every day is a new opportunity to put aside yesterday’s troubles and hurts, and show others the best part of who you are.

“We have witnessed first-hand the stress that overdue fines can cause for students,” said by Steven Beardsley, in explaining why Harvard students will no longer pay fines for late books.

There may be lots of good reasons for this policy change, but eliminating stress is certainly not one of them. If Harvard students can’t deal with the so-called stress of overdue fines, how can we expect them to deal with life?

We are doing a terrible disservice to kids by trying to eliminate any unpleasant experiences in their lives. Let’s work hard to help them accept and deal more effectively with life’s challenges, rather than trying to raise them in a bubble wrap stress-free world.

No one likes to lose a football game or fail in any aspect of their lives. However, kids need to learn that such disappointments are inevitable. We are defined not by our failures, but how we respond to such challenges in learning more about ourselves and doing things a bit differently tomorrow.

“I’m sorry, that’s just who I am…. if there’s anyone to blame, it’s probably the guy upstairs,” said by Kyle Busch after another angry outburst.

Blaming God or genetics for your bad behavior is a ridiculous way to absolve yourself from any responsibility whenever something goes wrong.

“So much wasted time,” the last words said by David Cassidy who died this year at the age of 67.

These are perhaps the saddest words said when one is dying, the late realization that we failed in life’s biggest challenge---figuring out what really matters. Don’t bother with New Year’s resolutions. Just stay close to the people who love you.