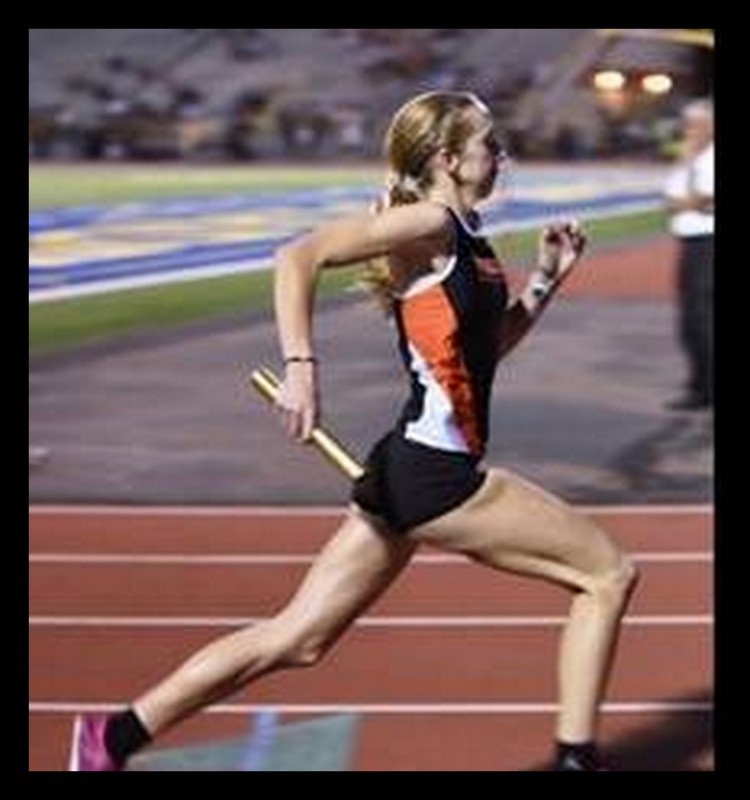 Isn’t it ironic that as parents – and to be truthful – more so mothers… we worry about everything when it comes to our children, but in most cases it seems that the things we worry about- never happen. At least that is how it seems to be for me. While that is a great lead in to a blog about “Why do we Bother Worrying?”- I will save that for a later day.

Instead, as I just sent my first born off to college, I started to relive her past 17 years in my mind. I can remember her birth like it was yesterday! I was very worried about how an estimated 8 lb plus baby would actually get out of my body without causing me harm. Yes - I was much more worried about me at that point!

I was tired of being pregnant and never fully understood when other women said they loved being pregnant. I tolerated it at best. I once told someone I was relieved that the pregnancy was almost done as I looked forward to finally getting some good rest since it was hard to get comfortable with a huge stomach. They laughed out loud at me and I soon found out why!

The day our daughter was born, I was practicing the breathing I had learned in class. After a Mexican dinner that I heard could kick start labor, I did indeed head to the hospital at about 11 PM and by 11 AM the next day, there was still no baby. At that point, my parents and husband who had been keeping me company, left to find food.

It was then the unexpected happened. I was told that my baby’s heart rate was increasing and that the doctor needed to get the baby out sooner than later and that they would proceed with a c-section! This was something that had not even crossed my mind! At that point, my family was nowhere to be found and I started to cry uncontrollably. When my family came back into the room I had just finished signing papers stating I understood the risks to the surgery –including the risk of dying. Again, I was very worried about me.

There was virtually no time between me signing papers to being rolled into an operating room for the surgery and within 30 minutes I was hearing the loud cries of a beautiful baby girl. She was by all accounts healthy and perfect! We named our little girl Jordan.

If you have never had a child you may not know that pediatricians will round on new babies in the hospital to do the baby’s first examination. That is, if you do not already have a pediatrician chosen, which we did not even know was an option back then. It was during Jordan’s first examination with a pediatrician that they suspected she had what they referred to as dislocated hips or hip dysplasia. At that point they referred us to an orthopaedic specialist at Dayton Children’s. I am not sure I even knew there was such a doctor for newborns. Who knew a baby would need an orthopaedic 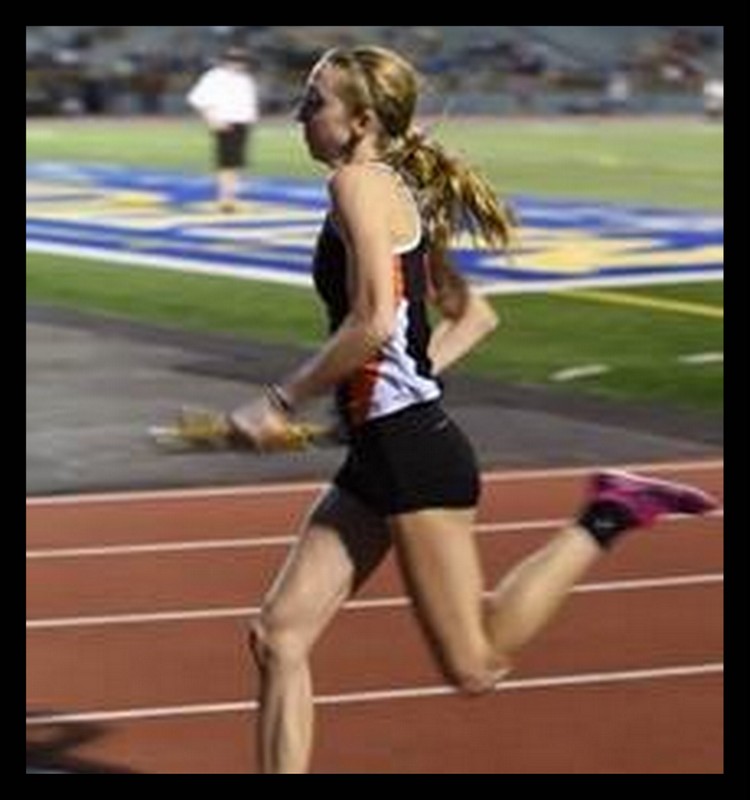 specialist? I thought that was for sports injuries. So naïve.

Now at this point, I do not want to make it seem like Jordan having two dislocated hips is the worst thing that could even happen to a child. I know there are very serious and life-threatening medical issues and even still-born babies that friends of mine have had to endure with their precious children. Life can be so unfair. But to me, at that time, it was very scary. Would she need surgery? Would she crawl and walk? More questions than answers. Luckily Dr. Lehner, the pediatric specialist we were referred to at Dayton Children’s, would have answers to our questions.

I remember to this day the calming effect Dr. Lehner had on us. He is a thorough teacher in his presentation style. He did not rush us or scare us as he explained it was one of the more severe cases he had seen and that to have the issue on both hips versus one was unusual and he could not rule out surgery. He explained the course of treatment would be for Jordan to wear a brace called a Pavlik Harness. It is designed to position the baby’s hips so they are aligned in the joint and keep that hip joint secure. She would wear this harness basically 24/7 for the next 3 months and then graduate to a different brace for another 3 months.

Needless to say, Jordan was NOT happy about this. It is impossible for babies to kick and move in the harness and it provided challenges at nap time, changing time, car seat time, etc. But we were diligent and compliant in hopes she would not need surgery. Thankfully the treatment, care and expertise of Dr. Lehner and Dayton Children’s in those very first days and weeks and months resulted in NO SURGERY!

I am forever grateful to Dr. Lehner to this day. In fact, my daughter went on to participate in XC and track and Dr. Lehner was an official for the high jump during one of Jordan’s middle school high jump competitions. I was so happy to tell him that she was able to compete in the high jump because of him! Of-course he did not remember, and to him it is just another day at the office. But to us he is a miracle worker! 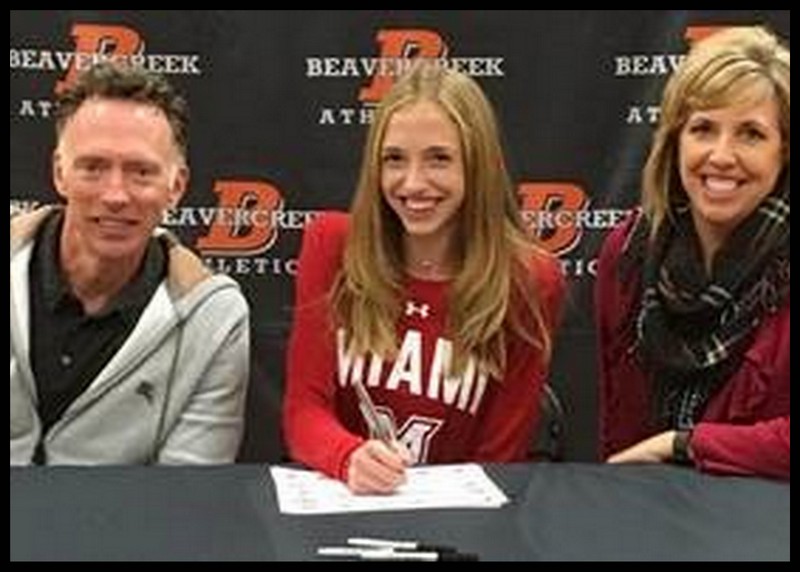 What I did not tell you and I need to tell him is that I dropped my daughter off a week prior to college starting so that she could attend XC camp. Jordan went on to compete in XC and track in high school so successfully that she is attending Miami of Ohio on a track scholarship!

I LOVE that we have such awesome specialists at Dayton Children’s! I know many parents need the hospital and specialists for life saving measures, but they also can make a child’s dreams realities and ease the fears and worries of us parents too!

email us
find an expert
09/21/21 | patient story dedicated and supportive care team for Hayven After being diagnosed with ALL, Hayven's care team supported her and her family.
09/21/21 | blog post the secret powers of gratitude Teaching kids about gratitude early is incredibly important to their mental health.