put trash talking back into the trash

A colleague recently told me about his son’s skills at trash talking during high school soccer games. This dad seemed as impressed by his son’s sarcasm and verbal intimidation as he was by his athletic skills. There are even websites advising kids about trash talk. “If they are short or overweight, say something about their appearance.”

When I voiced concerns about this behavior, the dad said that it’s all part of the game. “Getting into someone’s head gives you a competitive advantage. What’s the problem?”

At the professional level, trash talking is not only tolerated but celebrated. These interactions range from mild sarcasm and friendly banter to disgusting comments about one’s family, sexual orientation, or physical appearance.

Researchers at Cornell University recently quantified the extent of trash talking in college sports. A survey of 291 male and female athletes from a variety of disciplines reaffirmed the prevalence of these interactions. Boasting, distractions, and insults occurred among both male and female athletes but were significantly more prevalent with guys. It was more common in contact 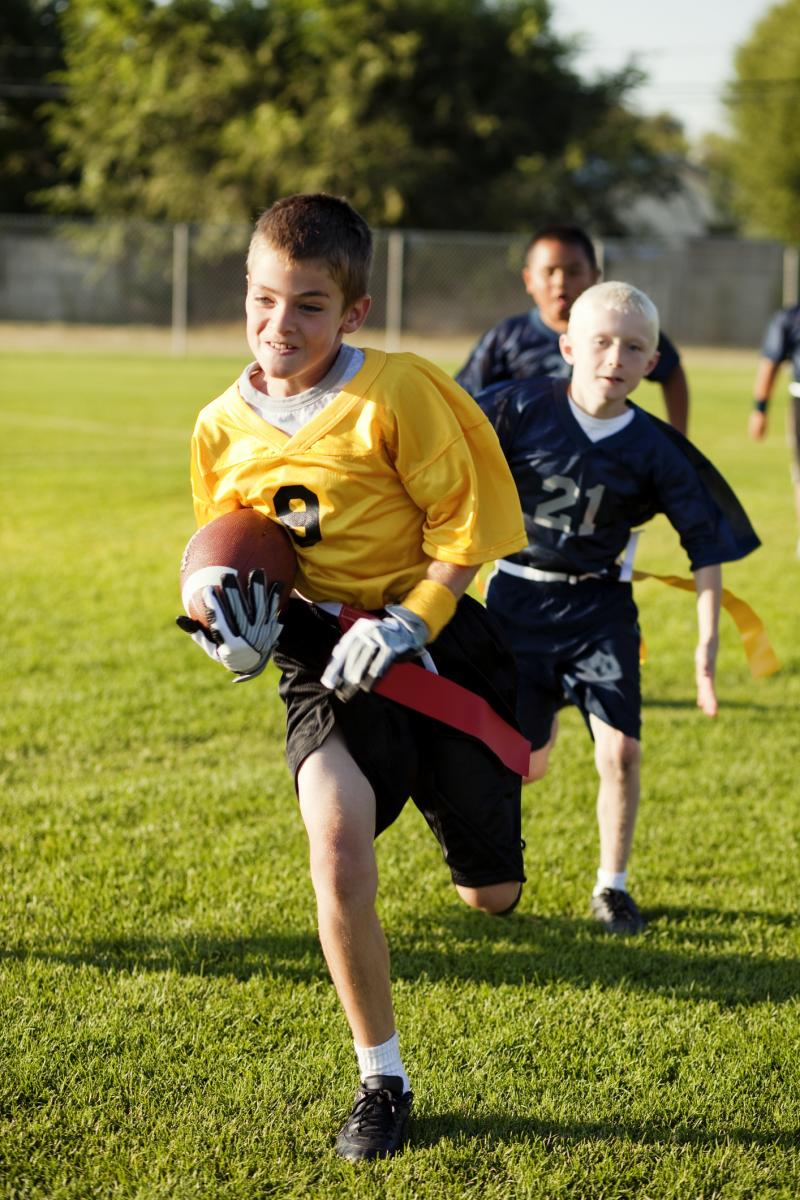 Boasting and insults about the opponent’s athletic skills were most common, but there was also a high rate of trash comments about family, relationships and sexual behavior.

In 2013, the New Jersey Interscholastic Athletic Association banned trash talking and taunting during high school sporting events. One commentator viewed that rule as “completely absurd….we have become a nation of sissies and whiners and tattletales.”

I applaud efforts to curb this revolting behavior. Sports can be incredibly beneficial to our kids. The advantages extend not only to acquiring athletic skills but also to learning about cooperation, discipline, teamwork, and problem-solving.

Isn’t it ironic that the same behaviors that would get one fired from their job or disciplined at school are somehow justified when done in athletics? The fact that it may give one a competitive advantage doesn’t make it right.

It’s virtually impossible to control what your child does during an athletic competition.  We depend upon coaches to place character over competition, and to be great models and set standards for decent behavior.

We seem to be living at a time when civility, courtesy, and character are out of fashion. Parents may feel overwhelmed by a culture consumed by self-righteous affirmations, rather than tolerance and understanding.

You can’t control society, but you can be an outstanding role model for your kids and set and enforce standards of respect and courtesy.

Put trash talking back into the trash. It has no place at the dinner table, classroom, or athletics.