PokémonGo: how to keep kids safe when playing 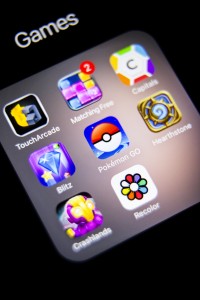 I’ve blogged about some interesting things over the years — Teen Mom, the new Prince, and Pinterest. However, I never thought I would blog about Pokémon, but the time has come to address this new phenomenon — PokémonGo!

PokémonGo! is a really interesting digital scavenger hunt taking the country — and world — by storm.

As I’ve perused the many articles, tweets and posts about the game, I’ve realized PokémonGo! has some incredible merits as it getting kids and families off the couch and walking — sometimes miles a day. I hope these tips I’ve pulled together will help you and your family have fun while still being safe.