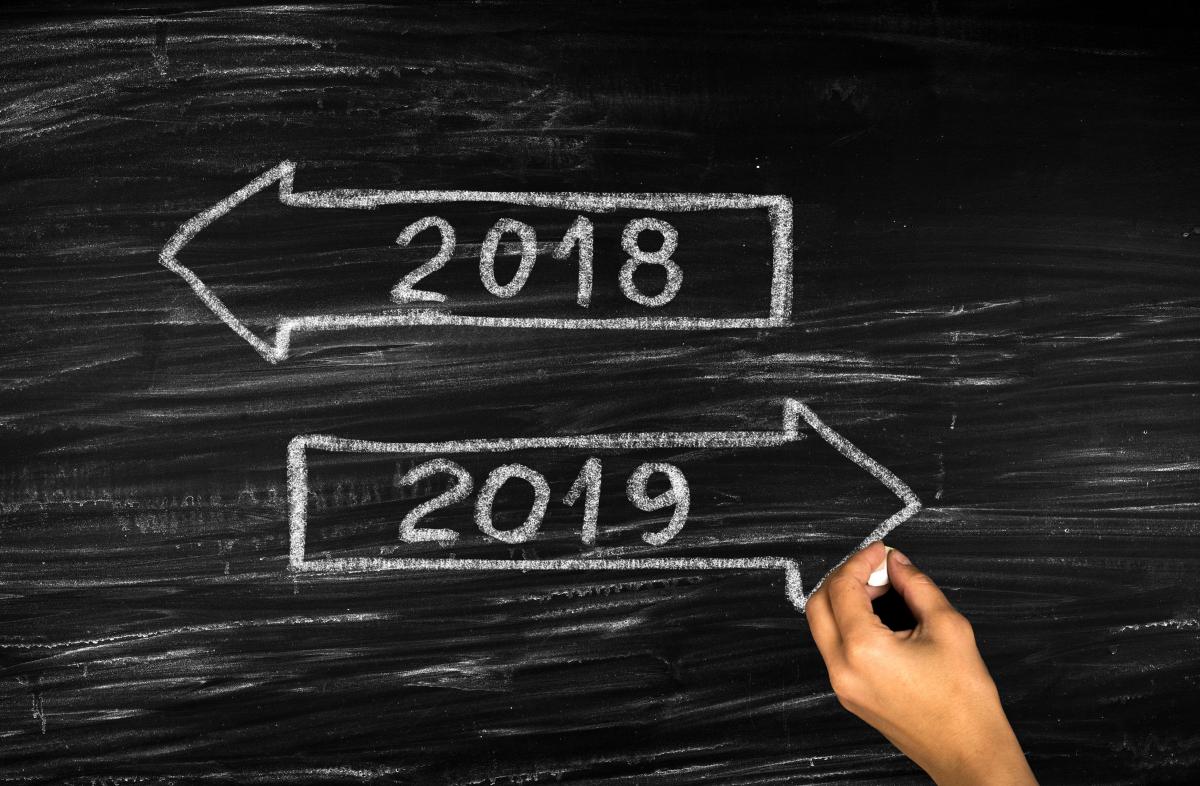 Here’s my year-end report of some of the more insightful, disturbing and silly quotes from the past year.