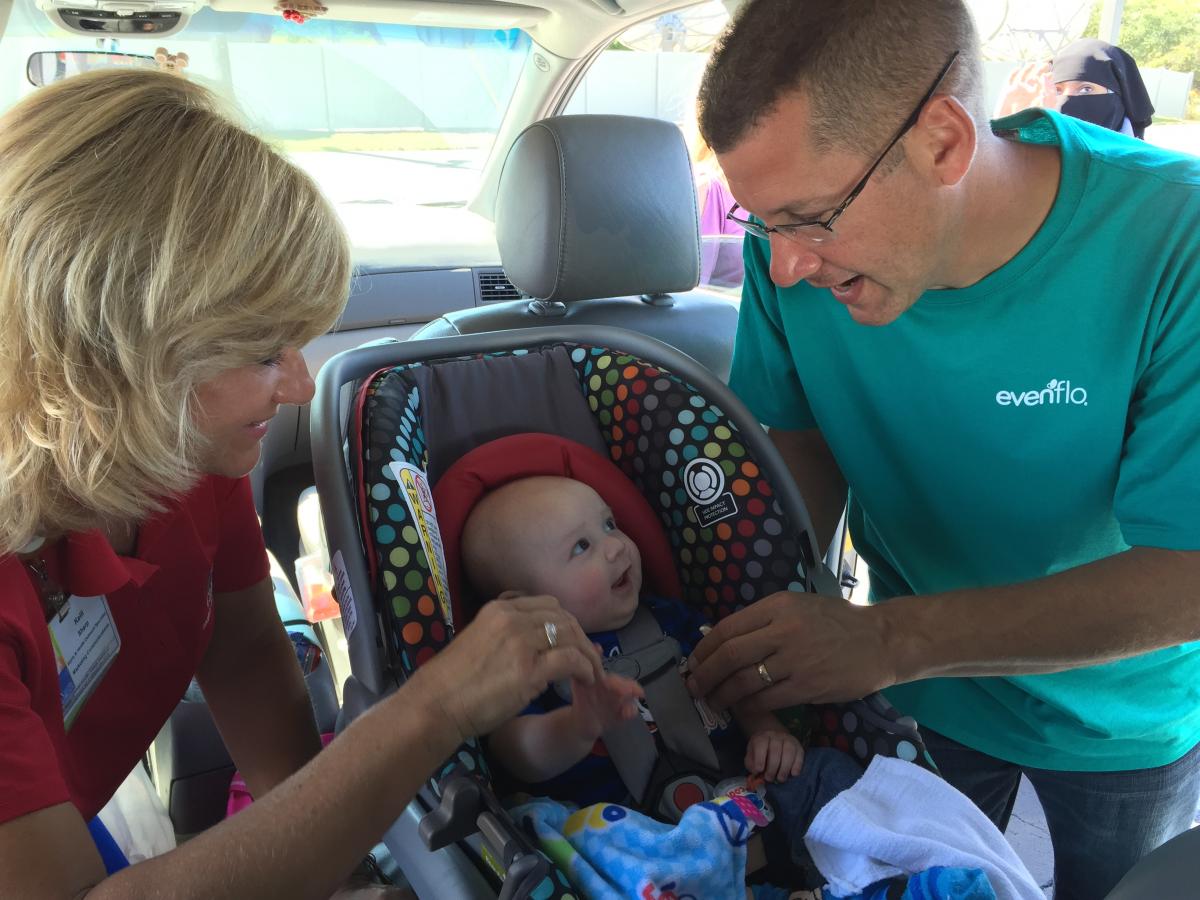 Say what? Yes, you heard me right.  Just when you thought you had the car seat thing figured out new changes are coming.  I feel you, as a mother of a 3 year old and almost (gulp) 8 year old, I was looking forward to “simplifying” the car seat routine. However, the American Academy of Pediatrics released a new policy statement  regarding car seats which signals a new way to think about the best way to protect your child.

Ultimately, the new recommendations say that parents should use each type of car seat or booster seat to the highest weight and height limits allowed by the manufacturer. Up until this point the recommendations were based on age as well – but recognizing that children grow at different rates using a child’s size instead of age offers better protection.

In addition, the recommendation is for all children younger than 13 years to ride in the rear seats of vehicles.

When talking with parents about child passenger safety, I’ve often said wait to let your kids graduate to the next step because every step is actually a step down in protection. Another way to think about it is to not focus on age but rather if your child has outgrown their car seat or booster seat before they move into the next step.

Why the reason for the changes?

In addition, manufacturers have been making car seats with higher height and weight limits for several years which contributes to the ability for the effectiveness of these car seats to be studied.

Really? Rear-facing up to 40 pounds?

Yes, if your car seat allows your child to be rear-facing up to 40 pounds, consider it. Rear-facing car seats provide extra head, neck and back protection for your child.  My 3 year old is forward-facing but isn’t quite 40 pounds and I recognize turning her rear-facing after she has been forward- facing for about a year (remember old recommendations were until 2) might be a challenge. The good news is that the research is out there that the battle might just be worth it!