I was shocked when viewing the local evening news to see images of kids running out of their school as armed police officers ran toward the building. I had heard nothing of this event throughout the day, and I was surprised it didn’t receive more media coverage.

It became clear that this was not another school shooting, but rather what is referred to as a “full-scale test,” a simulation required once every three years by Ohio’s School Emergency Management Plan.

What an incredible waste of time and resources, with unintended consequences of needlessly increasing the anxiety of a myriad of school children.

The killing of our children, whether it occurs at school or in their community, is horrible.  I’ll also acknowledge that yesterday’s easy access to school buildings doesn’t make sense in today’s culture. When my children were young, I could easily enter their school by a variety of entrances and walk right into their classroom. Today, all doors are locked and I’m required to check into the office and obtain a badge. That all makes lots of sense to me.

Let’s look beyond the media sizzle to the substance of this problem, and distinguish between feelings and facts. 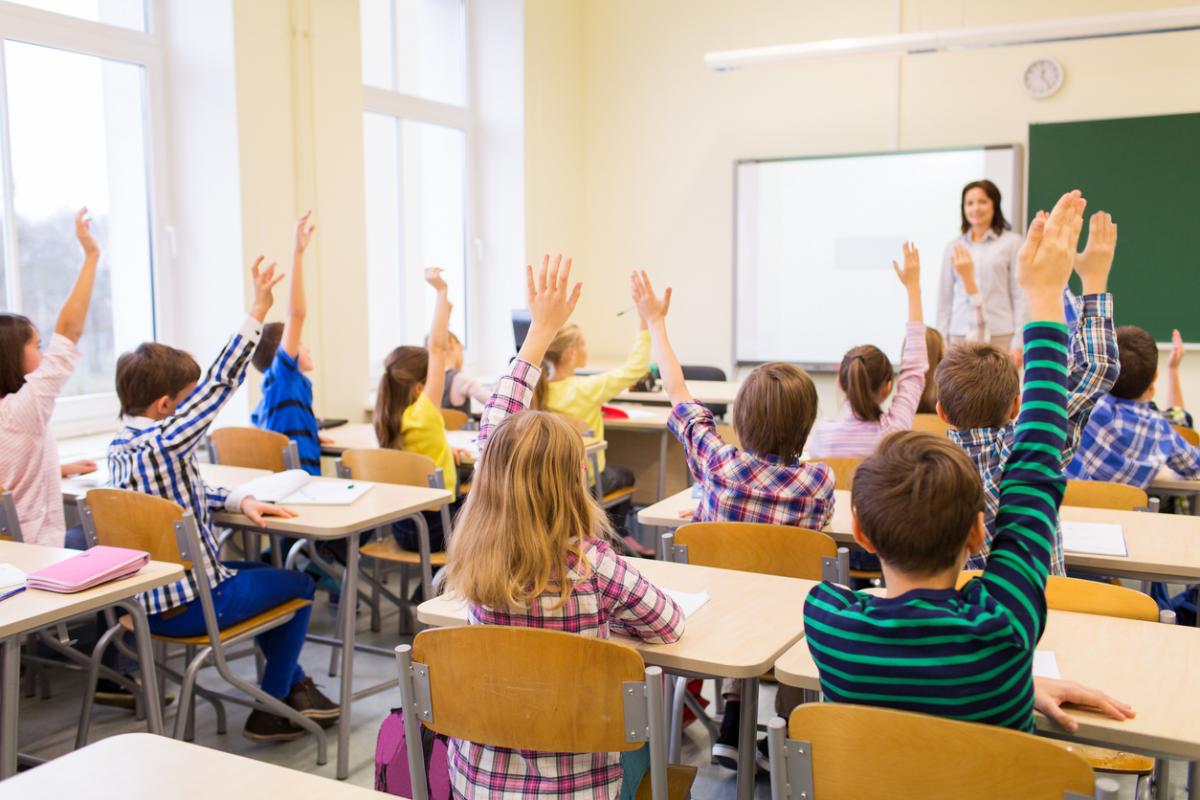 Schools are among the safest places for our children, and they are safer today than they have been for the past 25 years. Research conducted by James Fox and Emma Fridel at Northeastern University offers some reassuring data that corrects common misperceptions.  In an interview with “News@Northeastern,” the researchers reported that school shootings have been decreasing since the 1990s and “there is not an epidemic of school shootings,” with four times as many children killed in the 1990s as today. With about 55 million school kids, on the average about ten are killed every year.

Stop wasting valuable time and resources on training teachers to carry guns, and instead focus more attention on helping dedicated school personnel do the job they want to do---help our children educationally and emotionally. Among high school students, 8.6 percent made a suicide attempt in 2015, and 17.7 percent thought seriously about ending their lives.

We are all very passionate about keeping our kids alive, but let’s recognize that the overwhelming threat comes not from some crazy intruder, but from our children’s internal demons and depression. We need to stop this hysteria about school security and focus more attention on our children’s mental health.