millions of kids may lose their insurance 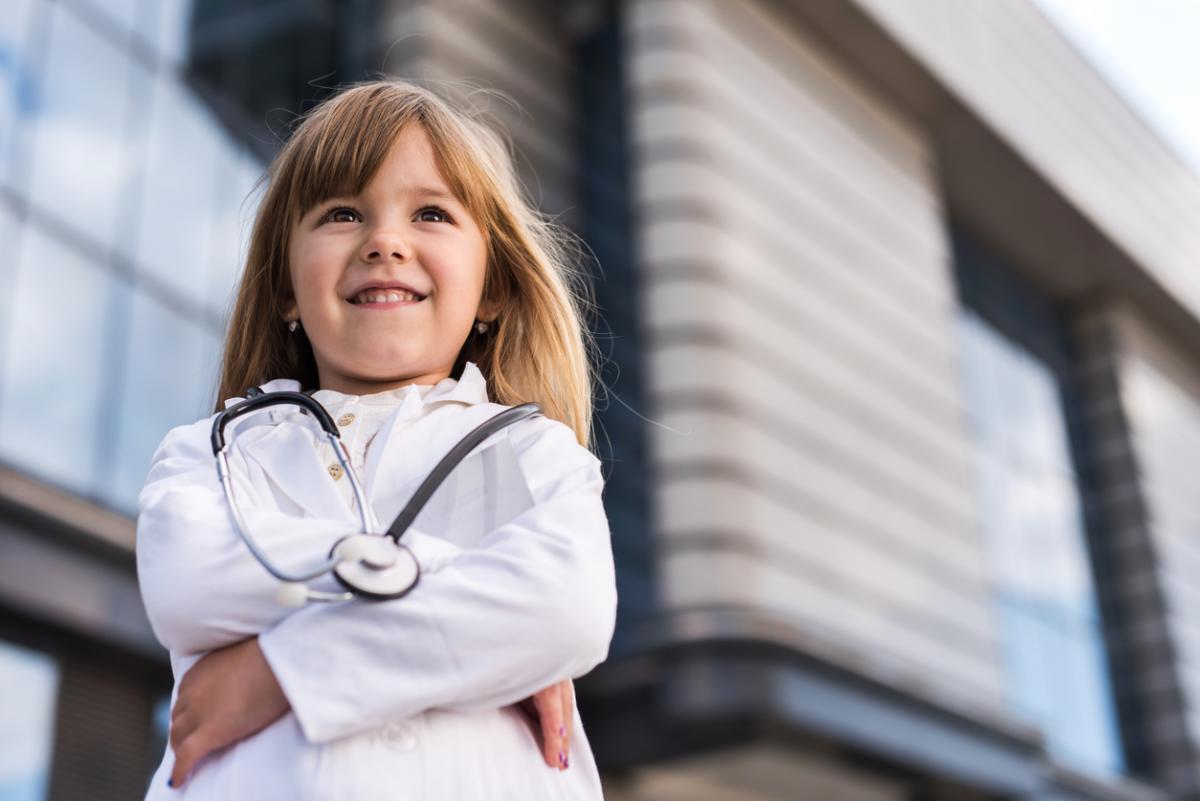 It was a busy summer as the U.S. Congress fiercely debated potential changes to the Medicaid program and the Affordable Care Act, but as of late July, those discussions have paused. However, as lawmakers turn their attention to other matters, it’s crucial they don’t neglect an opportunity for bipartisan action on an important health care program called the Children’s Health Insurance Program (CHIP). Funding for this important program is set to expire on September 30, 2017. The expiration of this program will result in millions of uninsured kids, without access to care.

As a safety net program, CHIP was created for working families who make a bit too much to qualify for Medicaid coverage for their kids, but not enough to afford private insurance. Since its inception in 1997, CHIP, together with Medicaid, has helped to reduce the numbers of uninsured children by a remarkable 68 percent and now the rate of uninsured children in the US is at an all-time low due to this program’s 20-year history of bipartisan support.   CHIP has a proven track record of providing high-quality, cost-effective coverage.

While Medicaid covers more than 30 million low income children, CHIP stands on the shoulders of Medicaid and covers an additional 6 million kids. Over 50 percent of children at Dayton Children’s rely on Medicaid and CHIP and about 219,000 families in Ohio rely on CHIP.   Unless funding is extended, Ohio will exhaust CHIP funding by the end of 2017. Elimination of these funds will deliver a huge blow to the program and as a result the state will be forced to make cuts.

As advocates for children, we are asking Congress to move quickly to enact a 5-year extension of CHIP which will give the program and those who depend on it some stability.

On September 12, Senate Finance Committee Chairman Orrin Hatch, R-Utah, and Ranking Member Ron Wyden, D-Ore., announced a bipartisan agreement on the framework for an extension of the Children's Health Insurance Program (CHIP). While exact details are being completed, this is a good first step to ensuring millions of children do not lose coverage.

Now is the time to join with other advocates across the country to let Congress know they need to act on this important!  Visit the Speak Now for Kids website to write your federal legislators and tell them why this funding is so vital to children in Ohio!