a locker full of energy drinks 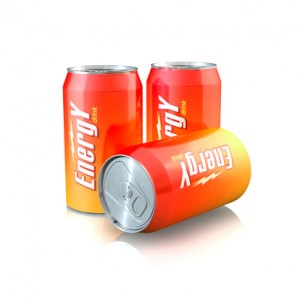 By: Dr. Shalini Forbis This past weekend, my middle school daughter said that at lunch on Friday, her friends were talking about what their favorite energy drinks were. She stopped there…probably knows her mom well enough to know what is coming. Well, the truth is, she wouldn’t have had anything to add to that conversation. She insists that she has a friend that keeps a case of energy drinks in her locker and regularly chugs three cans during the school day. I am hoping this is not so!

Well, this was an interesting conversation in light of the recent media attention being received by an article that was released electronically by the journal, Pediatrics. This study demonstrated an increase in teens’ intake of both coffee and energy drinks between 2000 and 2011. Also, for those of you with younger children, there is a large percentage of younger children who also have caffeine intake. According to the article, 62 percent of 2-5 year olds and 76 percent of 17-18 year olds have caffeine intake. Now, this includes tea and hot chocolate as well as coffee, soda and energy drinks.

Does it matter that U.S. children are consuming caffeine and that there is a significant increase in the oldest teens drinking energy drinks (10%)? Energy drinks range in caffeine from about 150 mg to over 500 mg (for 16 ounces). Comparison: Tea – up to 61 mg, brewed coffee about 100 mg, and pop/soda ranges from 27-55 mg per serving.

Caffeine has effects on the body. In addition, stopping caffeine for someone who drinks it regularly, especially in large quantities, can have withdrawal effects. Some of these effects include headaches, increased blood pressure, heart palpitations, problems sleeping or sleepiness, and anxiety. In fact, a study of 7th graders found that those who were drinking a lot of caffeine were more likely to be using either tobacco products or marijuana one year later. Clearly, there are some serious health effects and dependence issues related to caffeine.

Additionally, I counsel patients in my practice to try to drink two servings of milk a day and one serving of fruit juice, but the rest should be water. The habits learned and followed at these ages (particularly at elementary and middle school ages) can set up lifelong healthy habits. 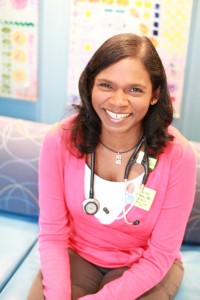 So, consider your child’s health the next time they want to drink a caffeinated beverage!

Dr. Forbis a pediatrician in the Children’s Health Clinic at Dayton Children’s and a mother to two girls. As part of the “Dr. Mom Sqaud,” Dr. Forbis blogs about her experiences as both as doctor and a mom and hopes to share insight to other parents on issues related to both parenting and kids health.Learn more about Dr. Forbis. 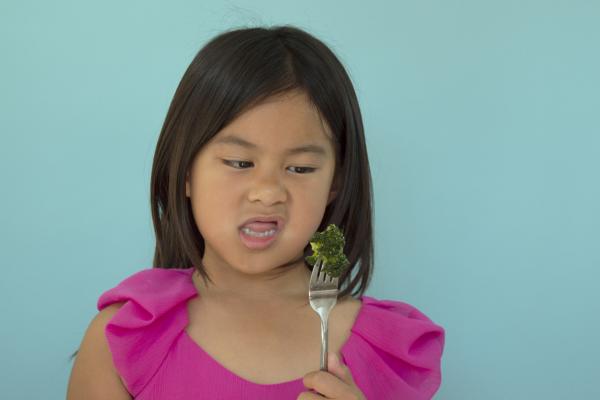