Efforts will raise money for life-saving equipment for children.

“I am honored to be able to share the wonder of this hospital with our listeners and invite them to donate whatever amount they can to keep this the best hospital for children in our area,” says Wilson.

The money raised each year goes towards purchasing life-saving medical equipment for sick kids in the Dayton region. This year, those items include a vein viewer, blanket warmers and distraction tools to help ease children’s fears, among many other items. Small things can make the biggest difference for children, like the glow-in-the-dark glasses that helped Grant Craft feel safe on his first night at Dayton Children’s after he was run over by a lawnmower.

In 1998, the Children’s Miracle Network started the Radiothon as a fundraising opportunity for children’s hospitals. Locally, Dayton Children’s partnered with K99.1FM to organize a Radiothon for the hospital and the station has been very committed for the past 16 years. Since K99.1FM began airing the Radiothon, they have raised more than $3 million for Dayton Children’s.

This year, some special guests will also join Nancy and Frye. On Wednesday, country music singer Ruthie Collins will stop by the hospital in support of the Radiothon. On Friday, recording artist Seth Alley will join the team to help the effort. Miss Ohio, MacKenzie Bart, will also stop by to help answer phones and take photos with patients

Listeners can tune in to K99.1FM and WHIO-AM1290 and can donate in multiple ways: 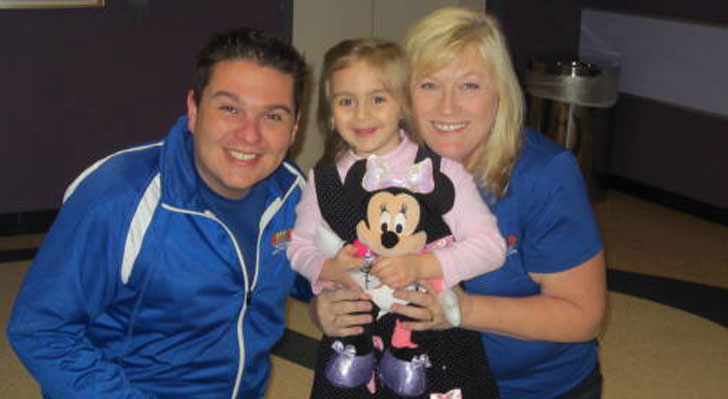