how to raise happy children 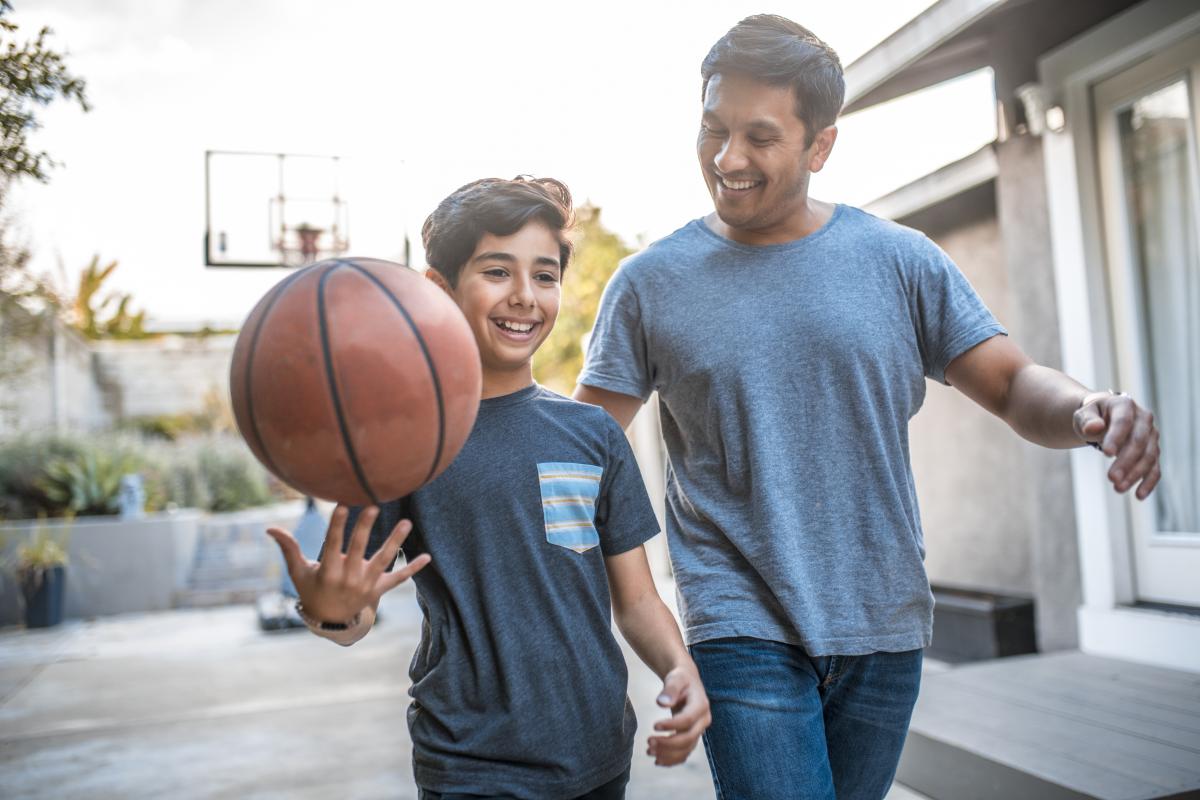 When it comes to raising happy children, some parenting approaches are more effective than others. Well adjusted and happy adults tend to be raised by parents who were caring and engaged, but also set and enforce high expectations for behavior.

A research study published in the Journal of Positive Psychology by Mai Stafford and her colleagues assessed the relationship between parental behaviors and youth well-being beginning when the kids were teens and conducted follow up assessments when the youth were 36 and 43 years of age.

It’s difficult to conduct research over 30 years, but these scientists discovered a clear relationship between what parents did when their kids were young, and how they turned out as adults. Effective parents had two characteristics.

First, they were attentive and engaged in their children’s lives. They praised their children, were affectionate, and showed a genuine interest in their activities. There was an open expression of feelings in these families and mutual communication. This isn’t a surprising result. Love matters.

Second, effective parents had a somewhat authoritative parenting style. Expectations were clearly expressed, and limits were enforced. The rules were clear but reasonable. The scientists referred to this as “behavioral control.”  The children were loved and respected, and given lots of latitude, but understood the boundaries of that freedom. These parents encouraged the development of self-control, delaying doing something today for something better tomorrow.

Ineffective parents were either disengaged from their kids, or had an over-controlling parenting style. They allowed their children little freedom to make choices, take risks, experience failure, or explore their interests. Guilt was used to induce behavior change, and feelings were not openly expressed. This type of psychological control was damaging to the children and resulted in adults who had more serious adjustment problems.

This destructive type of parenting style seems more common today, but not because parents are bad.  Rather, they want to protect their kids from failure and frustration. While those goals are laudable, the overprotection results in more problems as these kids enter adulthood.

These results are consistent with numerous other studies regarding the characteristics of effective parents. It’s fashionable to say that we have to respect the diversity of different parenting styles, but science tells us the opposite. Some styles are not just different but are better than others.

We want our kids to be in a pleasant mood, but effective parents recognize that adult satisfaction is related to helping kids learn how to behave appropriately, develop caring relationships, and live a life that matters. Good parents find that delicate balance of being firm without being overly controlling.

When it comes to raising happy kids, extremes of permissiveness or strictness don’t work.