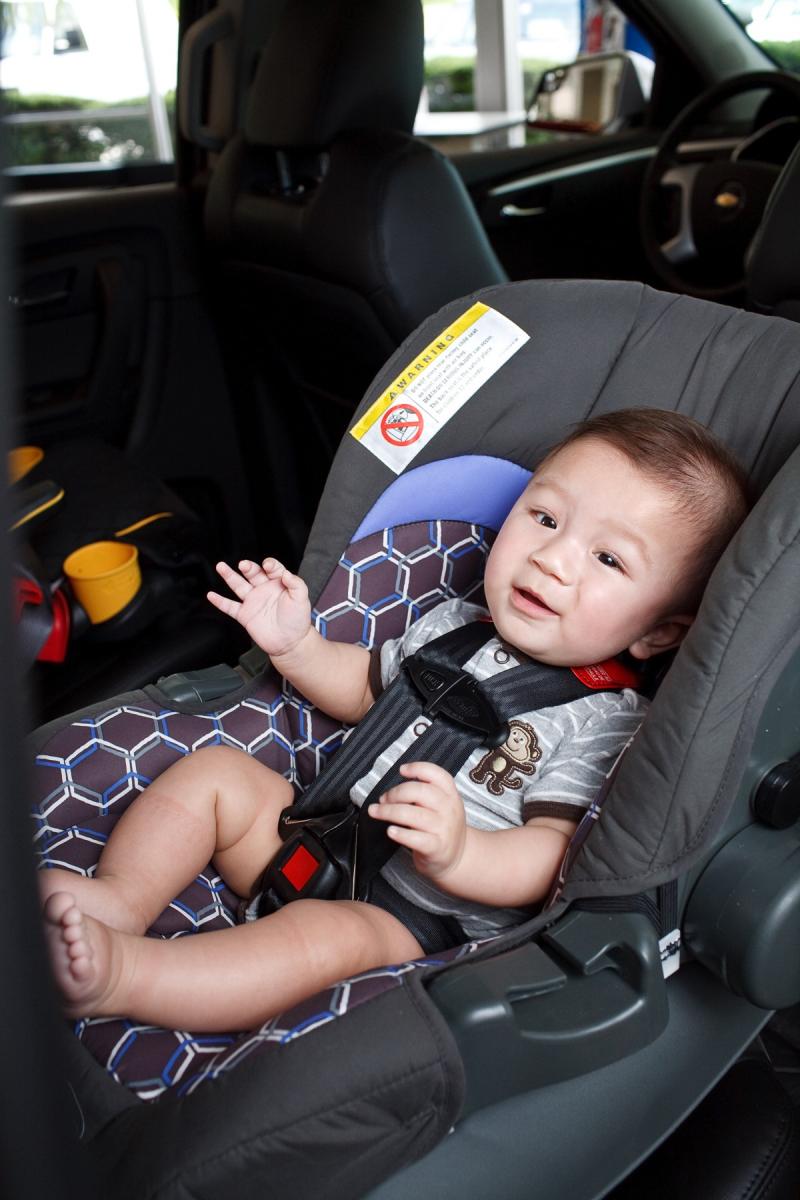 Last year, 51 children died in a hot car. That’s the highest number of deaths in the past 20 years, according to Safe Kids Worldwide. It’s a hard thing to read but we have to face it head-on if we want to bring that number down to zero.

With temperatures starting to rise it’s important to remember the dangers of hot cars. Sometimes our kiddos are so quiet that we forget they’re even in the car. If they are asleep, it might be tempting to run a quick errand and not wake them, but you should never leave a child alone in a car, no matter what the temperature is outside.

“Leaving a child alone in a car is extremely dangerous and can be life threatening,” says Abbey Rymarczyk, community relations injury prevention coordinator at Dayton Children’s Hospital and Safe Kids Greater Dayton coordinator. So far this year, there have been 13 deaths across the country due to children being left or trapped in hot cars.

“Many of parents think that they can just crack the windows, but that isn’t enough. A car can heat up 19 degrees in just 10 minutes,” says Rymarczyk. “Young children are at an even greater risk because their bodies heat up three to five times faster than an adult’s. When a child’s body gets too hot, organs start to shut down, brain damage occurs and a child can die.”

Remember the acronym ACT, you can reduce the number heatstroke deaths:

A: Avoid. You can avoid heat related injuries and death by never leaving a child alone in the car. We all know that kids love to explore and the car may seem like a fun place to play, but it can turn dangerous very quickly. You should keep your car locked when you are not inside it so that kids can’t get in and accidentally get stuck inside.