good news about our kids 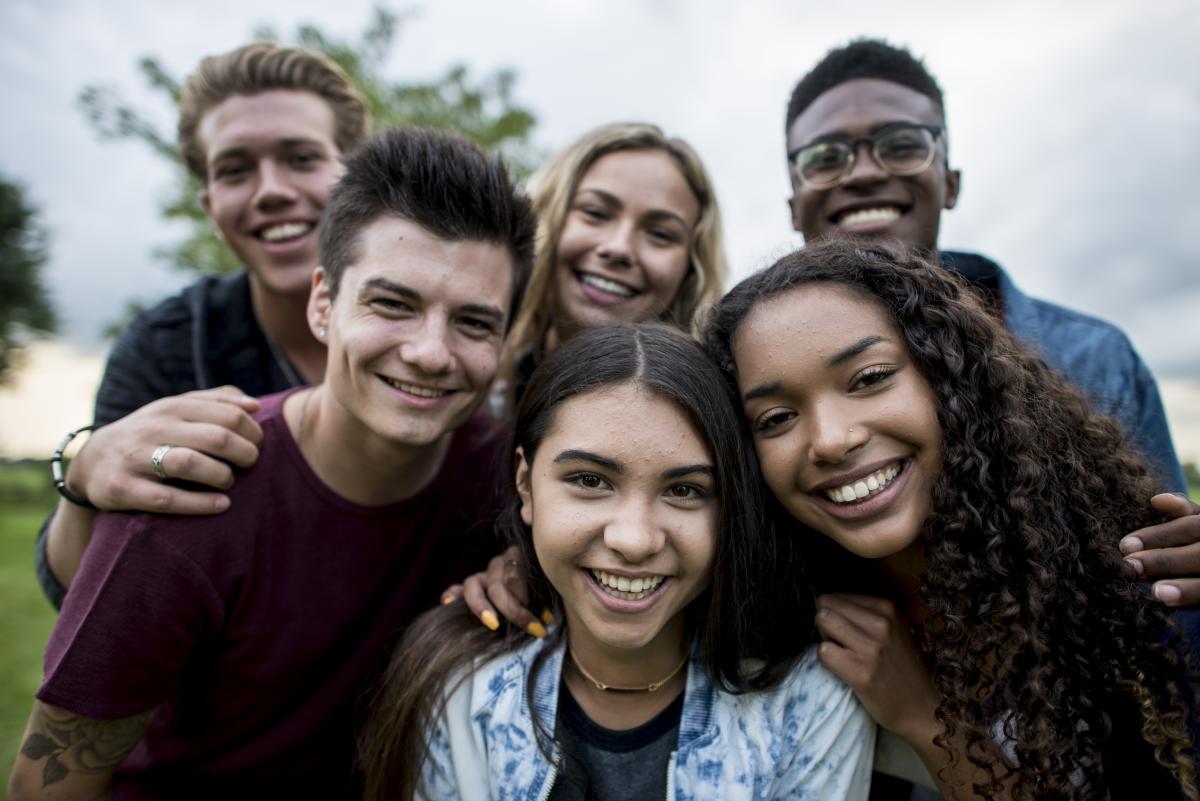 A recent publication in the Archives of Scientific Psychology documented lots of positive trends about America’s youth. As expected, it received virtually no media attention.

Positive trends have been noted by other researchers as well, including the decreasing rate of child sexual abuse, lower high school dropout rates, and decreased violence in schools.

There is no single or simple explanation that accounts for these dramatic and positive changes, but Dr. Arnett points to three possible factors.

A variety of public policy initiatives may explain some of these changes. Kids are more educated on the dangers of cigarette smoking, safe sexual practices and the dangers of alcohol use while driving. Educated kids make safe choices.

A second factor may be that our kids have a closer and better relationship with their parents than the youth of previous generations. Contemporary parents have been referred to as “accessible and engaged,” which may be key factors in our kids’ improved behavior. While many lament the helicopter parenting style, it does result in increased surveillance of our kids and thus less opportunity for misbehavior.

Arnett concludes that the above two factors can’t explain the dramatic changes over the past 25 years, but speculates on a third possible cause.  Our kids are too busy with technology to get involved in risky behaviors.

It could be argued that our kids are so busy with social media and YouTube that they don’t have time for substance use, sexual activities, and criminal behavior. Compared to kids in the 1970s, teens are dating much less frequently, and overall are less involved in social activities.

Here’s the conundrum. While there may be a positive component to their media involvement, there clearly is a detrimental impact when kids fail to learn how to interact with others socially and acquire the relationship skills that make life interesting, fun, and meaningful. There is also speculation that the absence of those in-person interaction skills may explain kids’ tendency to self-harm when they encounter tough times.

So, the times are changing, and mostly in very good ways. Now, we just have to figure out how to manage this technology monster.