is gaming becoming the disorder of the century? 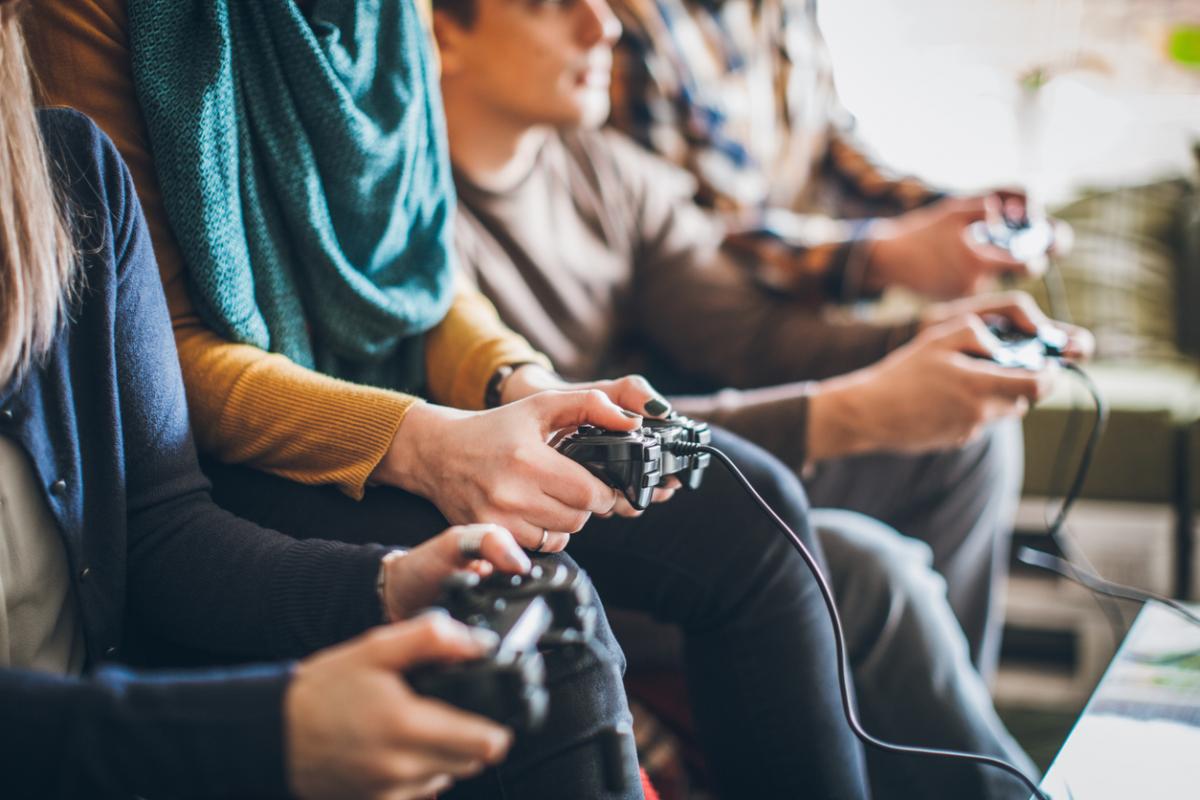 The announcement by the World Health Organization (WHO) that  “gaming disorder” is now recognized as a mental  health condition has been met by reactions ranging from ridicule to relief. For some, this long-overdue decision reflects the reality that the  compulsive playing of electronic games can be as serious a mental health addiction as alcohol or cocaine.

For others, this is yet another attempt at branding a bad habit as a sickness. Calling something an illness makes it easier to get   help and takes the burden of responsibility away from the individual. Excessive gaming is no longer viewed as a weakness in  character but a symptom of a disease.

Is that a reasonable way to understand video gaming, or is it yet another attempt to absolve people of responsibility for their bad behavior?

We’ve come a long way from Atari gaming systems and Pac-Man. Gaming is a 100-billion-dollar worldwide industry and is being considered an “e-sport” in the next Olympic Games. These gamers compete in international tournaments, have corporate sponsors, and train for five to ten hours every day. Do these “athletes” have a gaming disorder?

The WHO specifies three criteria that must be met for gaming to be a sickness. First, it has to “take precedence over other activities,” Second, the compulsion to play video games must continue in spite of the person experiencing negative consequences for his or her acts. Finally, it must have a negative impact, such as problems in sleeping, interpersonal relationships, job performance, or other areas of life.

I think it’s just silly to label excessive gaming a mental problem. While there is no question that excessive gaming or doing anything to an extreme can be a problem, that doesn’t mean it’s a mental health illness.

Most of us have bad habits, which we continue doing in spite of the consequences. Bad behavior shouldn’t be confused with psychological problems, as it trivializes real mental health illnesses.

Whether it’s an illness or a bad habit, parents should be concerned about excessive gaming by their kids. How can you tell if your child’s video game usage is problematic? Ask yourself the following questions.

1. Overall adjustment. How is your child doing in school, both academically and socially? Is your child developing interests and skills in other areas?

2. Family relations. What’s your child’s behavior like in the family?  Is she courteous and respectful and gets along with you and siblings?

3. Emotional problems. Is there any concern that gaming is an escape from dealing with other issues?  Are there problems with sleeping or eating?  Does your youngster seem anxious, depressed, or unhappy?  Is gaming a reflection of an underlying psychological problem?