don’t think it can’t happen to you

Thirteen children have died across the country so far this year after being left in a hot car.  On average, 37 deaths of children in hot cars are reported every year and according to Safe Kids Worldwide more than half of those were ‘forgotten’ by a caregiver.  No parent should say to themselves “it couldn’t happen to me” because it did happen to two dozen caregivers last year alone.

Researchers are now finding how easy it can be, due to two memory systems in your brain.  One regulates habits – long term, ingrained patterns – while the second regulates short term plans. When a person is tired, stressed or functioning outside of their routine, it can be very easy for that short term memory to fail.  Your brain may even create ‘false memories,’ for example, of dropping the child off at daycare. By putting some precautions in place today and making them long term habits, they could save your child. 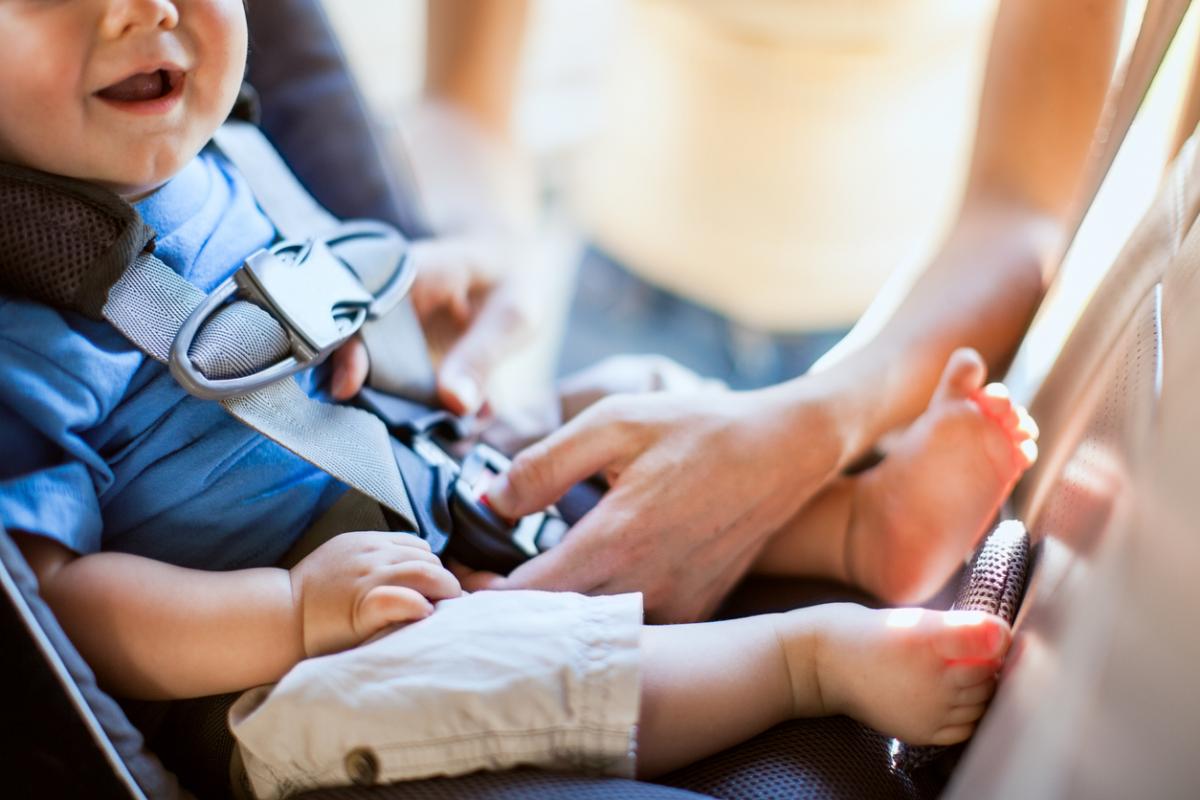 “Since we shouldn’t be using our cell phones while driving anyway, place your phone in the back seat, along with your purse or briefcase,” says Jessica Saunders, director of the office of community health and engagement programs at Dayton Children’s Hospital.  “It may seem ridiculous to say you need your cell phone to remind you that your child is in the backseat, but this is about creating a habit that adds an extra layer of protection, if your brain fails you.  It would no longer seem silly if it saves your child.”

Hear more tips from Jessica in this Facebook live video

Many parents may be tempted to leave a child in a car while they run back into the house or run into the grocery store, but minutes matter in a hot car. A car can heat up 19 degrees in just 10 minutes.  Cracked or open windows do nothing to alleviate the heat.  Young children are particularly at risk because their bodies heat up three to five times faster than an adult’s.   When a child’s body gets too hot, organs start to shut down, brain damage occurs and a child can die. Never leave a child alone in a car, no matter the temperature.

No place to play

Toddlers and preschoolers love to explore and play. The car may seem like a great place during a game of hide and seek, or they may love to pretend they are like mom and dad.  Sadly, 29 percent of the children who have died from heatstroke in car became trapped while playing.

To avoid this, teach children that a car is no place to play. Keep the car doors locked, even if the vehicle is in the garage, which will prevent children from climbing in on their own.

Dayton Children’s and Safe Kids Greater Dayton want to remind you that together, we can reduce the number of heatstroke deaths and close calls by remembering to ACT. 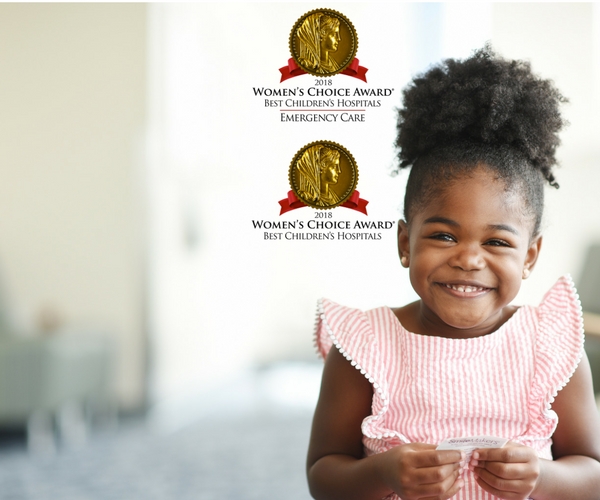