The Dayton Children’s Hospital Women’s Board has pledged to raise money for a new state-of-the-art newborn intensive care unit (NICU) at Dayton Children’s as part of their May 9, 2015, CHA-CHA event. This new patient care area is part of a larger Dayton Children’s campus renewal to transform care for kids in this region. The 2015 event will mark the 25th anniversary of CHA-CHA.

"Helping Dayton Children's transform care for the region's most fragile babies and their families through a new NICU facility is a cause the Women's Board is passionate in supporting," explains Ann McDonough, Sugarcreek Township resident and CHA-CHA co-chair.

In 2013, Dayton Children’s admitted 611 fragile newborns into the NICU. These families spent over 8,700 combined days in the hospital, receiving care from pediatric specialists. The new NICU will triple in size from the current space and will feature single family rooms, which will help to improve outcomes and provide an enhanced patient and family experience.

The new NICU will also feature:

The Women’s Board has already made great strides in raising money for this effort. Joseph Airport Toyota Hyundai has generously joined as the presenting sponsor of the event.

"We are thrilled Joseph Airport Toyota-Hyundai has committed $25,000 to be our presenting sponsor," says Laura Woeste, Oakwood resident and CHA-CHA co-chair. "Their contribution is leading the charge in our fundraising efforts with the business community, and is particularly fitting as we celebrate the 25th anniversary of our CHA-CHA event."

This is not the first time the Women’s Board has supported the NICU. In 2011, CHA-CHA donated $330,000 to purchase 10 Giraffe beds. These special beds provide the latest technology and a healing environment for these fragile infants. The Women’s Board and CHA-CHA also played a significant role in 1997 and 1999 to provide funds during the last renovation of Dayton Children’s NICU.

The previous CHA-CHA event was held in May 2013. The event raised over $433,000 to fund the pediatric cancer and blood disorders care endowment fund.

Tickets for the 2015 event will go on sale in March 2015. For more information, please visit www.chachadayton.com.

about the Women’s Board

Throughout the years, they have provided funding to renovate the Newborn Intensive Care Unit (NICU), the Wallace Critical Complex and the Soin Pediatric Trauma and Emergency Center. They have raised funds to purchase two new pediatric transport units and to establish a Pediatric Cancer Care Endowment fund.

Dayton Children’s Hospital is a not-for-profit 155-bed regional pediatric referral center and is the only facility in the region devoted to the health, safety and information needs of children and their families. As a regional referral center, Dayton Children's serves a 20-county region that includes Ohio and eastern Indiana. Dayton Children's affiliation with Wright State University Boonshoft School of Medicine and accreditation by The Joint Commission on Accreditation of Health Care Organizations ensures patients the finest pediatric care available. Dayton Children's staff of over 350 physicians and residents includes primary care pediatricians as well as subspecialists in over 35 areas of pediatric medicine. Working in collaboration with the medical staff is a team of more than 1,900 employees and volunteers who share a commitment to quality care. 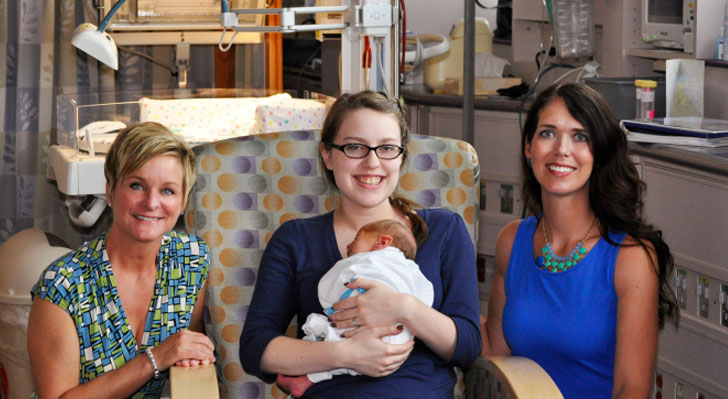 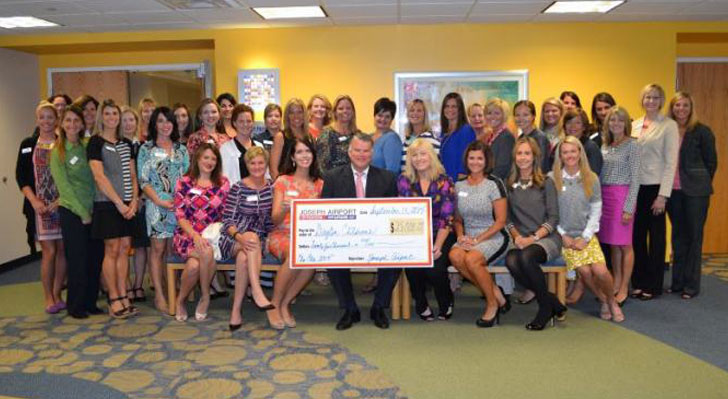