Dayton Children's remembers one of hospital's founding fathers upon his passing

Alan D. Shafer, MD, was part of trifecta dedicated to bringing a children's hospital to Dayton 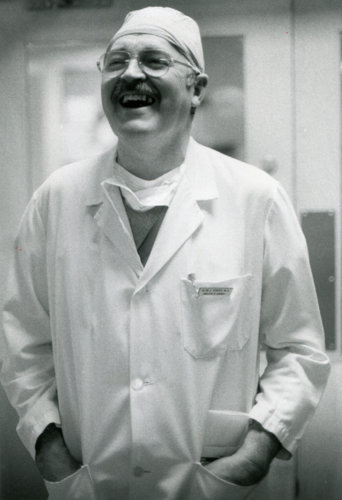 Dayton Children’s Hospital staff mourn the passing of Alan D. Shafer, MD, pediatric surgeon and a founding father of the hospital.  Dayton Children’s would not exist today if it were not for the dedication and determination of Dr. Shafer to ensure the children of Dayton had a great children’s hospital close to home.

After service to his country and extensive medical training at prestigious universities and hospitals, he returned to Dayton in 1958 determined to create a children’s hospital in his hometown.  He partnered with Elsie T. Mead, community leader and wife of the chairman of the board of Mead Corporation, and Wallace B. Taggart, MD, a Dayton pediatrician.

Dr. Shafer was the champion who advocated that children are not little adults. As a surgeon, he saw the real-world examples of the need for a children’s hospital – the babies who were dying because of a lack of specific pediatric knowledge at other hospitals, the dangers of transporting a sick child miles to the nearest established children’s hospital. He knew Dayton’s children needed a hospital dedicated to their needs, right here.

Dr. Shafer, Mrs. Mead and Dr. Taggart would eventually join forces with the existing Barney Convalescent Hospital, built to handle the polio outbreak, and the March of Dimes, creating a clinic to provide comprehensive care for children with birth defects, to get a dedicated children’s hospital built. 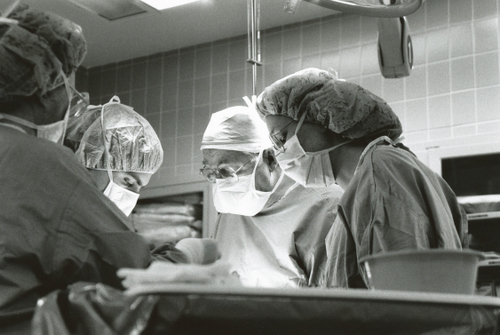 As surgeon-in chief, Dr. Shafer performed the first surgery in the new Barney Children’s Medical Center on February 14, 1967 - hernia repairs on two small boys. In his early days, Dr. Shafer personally transported babies who needed surgery in his station wagon in an incubator that was plugged into a cigarette lighter.

Today, more than 50 years later, Dayton Children’s performs more than 12,000 surgeries, thanks to this visionary who fought to bring a children’s hospital and a pediatric surgery program to our region.

During the 30+ years of his work at Dayton Children’s, he would impact the lives of countless children, expanding the complexity of surgeries, innovating new and better procedures, and providing support for thousands of families who no longer had to travel to get the best care for their child.

Dr. Shafer also laid the groundwork for training the next generation of surgeons.  He recruited general surgery residents on a rotational basis from existing surgical programs and other hospitals in Dayton. This would also set a precedent for the future of resident relationships at Dayton Children’s. 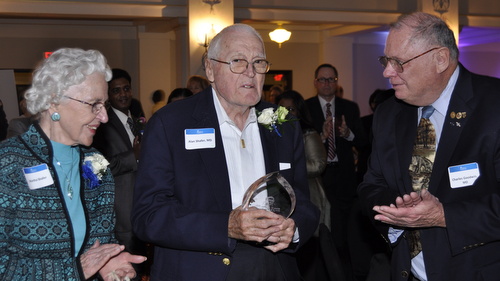 Dayton Children’s would not be what it is today without Alan’s tireless efforts and drive.  To honor that dedication, Dayton Children’s named its highest physician award as the Alan D. Shafer Distinguished Service Award.  Dr. Shafer was the first recipient of this newly named honor in 2013.

“The staff of Dayton Children’s wish to convey our most heartfelt condolences to Dr. Shafer’s family and our utmost gratitude for his determination,” says Deborah Feldman, president and CEO. “We are humbled to be able to live his vision – making the lives of children better every day.” 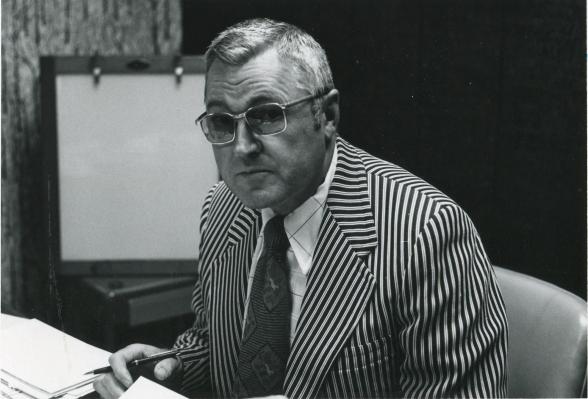 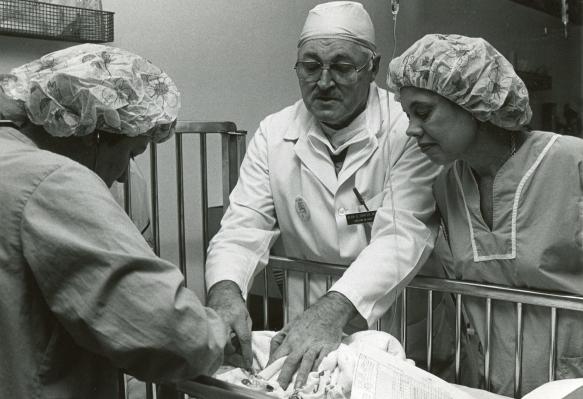 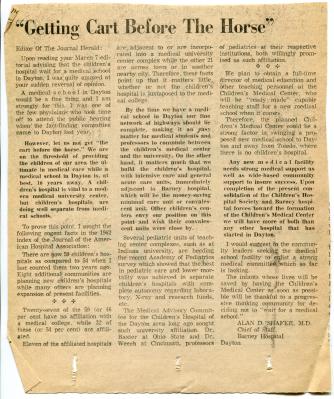 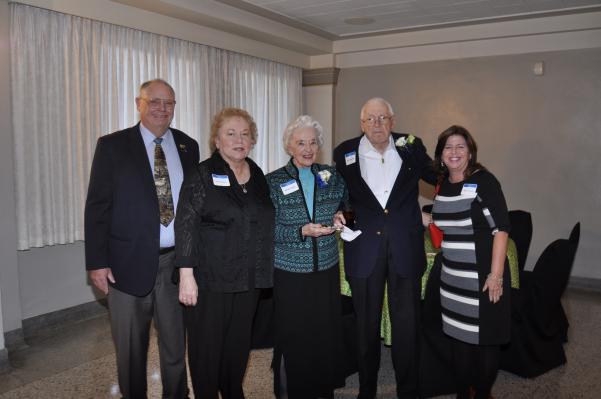 email us
find an expert
10/05/20 | blog post the pediatric difference in anesthesiology Dayton Children’s is uniquely prepared to care for your child before, during and after surgery
10/14/20 | news article $5 million gift from The Connor Group will fund innovative mental health program The Connor Group and Dayton Children’s Hospital announce a partnership to create an innovative model of mental and behavioral health care that will help Dayton’s most vulnerable children live as healthy as possible today and into the future.