Dayton Children's was part of the collaborative and had two infections in September 2007 but has gone 21 months without an infection from October 2007 to June 2009. Because of this, Dayton Children's won the Child Health Corporation of America's "RACE for Results" award.

"Patient safety is our top priority. Our team works together to make sure everything is in place to prevent complications and avoid bloodstream infections," says Jodi Mullen, RN, clinical nurse specialist at Dayton Children's pediatric intensive care unit.

About the RACE for Results Award Program:
The annual RACE for Results award presented by Child Health Corporation of America (CHCA) recognizes exceptional improvement efforts that advance patient care in children's hospitals. Winners are selected for the prestigious award by hospital peers and a panel of independent national health care experts. 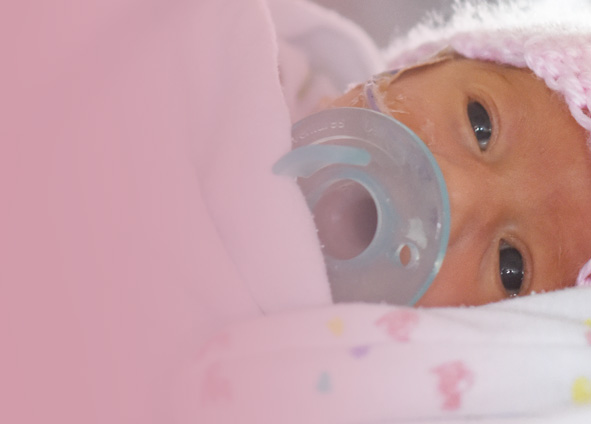