We have no shortage of amazing patient stories here at Dayton Children’s! We have been hearing a lot from employees who love the idea of the new patient tower, not just for their own children who have been patients here, but for all current and future patients. To date, our employees have given over $1.2M in support of the reaching new heights campaign! Simply phenomenal!

We sat down with Mike Ball, Telecommunications Specialist at Dayton Children’s, to get the details of his daughter Riley’s journey and what inspired his strong support for Dayton Children’s as an employee and as a dad.

First, tell me about your daughter. Her age, a little on her personality?
My daughter is 12 and her name is Riley Ball. She always has a smile on her face and is very truly concerned for others.

Share about her diagnosis and how long she has been treated at Dayton Children’s? How is she doing today?
Riley was born on April 5, 2004. She was born at Kettering Hospital and they noticed some issues. The cardiologist heard a heart murmur and after an echo, saw some spots on her heart and thought she may have tuberous sclerosis complex (TSC). She was transported to Dayton Children’s and was in the NICU for four days.

After multiple tests and an MRI, it was confirmed that she did have tuberous sclerosis and was having infantile spasms and more than 200 seizures a day.

She had multiple brain lesions and small tumors- subependymal giant-cell astrocytoma (sega), which develop and grow, blocking fluids in the brain, heart and kidneys.

After many neurology tests, they found out that most of the main seizures were coming from a certain sega and tuber area and she had brain surgery at 6 months old to remove “the bad stuff” as we called it.

It was such a trying time as a new parent with all of these tests and diagnosis. But the employees in the NICU were so compassionate to us and our needs. After the surgery, we were scared parents to say the least when we left the hospital. We started rehab immediately here at Dayton Children’s and she still does her rehab today!

I think of everyone in the rehab department as our saviors. I have never seen a more caring and compassionate group that communicates together for the well-being of their patient. They are a true team for your child!

They made us feel better by focusing on the daily positives that Riley was doing and how much better she did with every therapy session. It is amazing how far she has come, and that team has seen her grow from the infant that she was to a 12-year-old girl. We truly love that team!

Tell me about your role, how long have you have been here?
I am the systems specialist in telecommunications. I run the wires to make the hospital phones and computers work. I have been an employee for more than 23 years. My mother worked at Dayton Children’s for more than 20 years also before she retired in 1994. We worked here together for two years.

When I was a teen, I would come to the hospital to be a volunteer (what they call now “Volunteen” program).  I used to go to the young adult unit where my mom worked and do activities for the kids who would be here for months for treatments, so it feels like my whole life revolves around “Barney’s,” then “The Children’s Medical Center,” and now “Dayton Children’s.”

You’ve spent time in the hospital as a parent and as employee, what does building a new unit mean to you and how do you think it will impact future care? What are you most excited about?
The information services and facilities department takes care of so many things behind the scenes to keep this hospital going.

They both have an amazing staff, but like anything, upgrading and making things new and keeping up with new technology is a constant battle. This tower will not only bring new mechanical units, but new technology and state-of-the-art equipment to the hospital for things that our kids need most.

As an employee that has seen such growth over the past 20 years, this patient tower is just what we need to help the kids in our area. Plus, it gives our whole staff a fresh new top-of-the-line hospital to give the best care to each person who steps in the door. From employees, to parents, to grandparents, to children, anyone and everyone will be effected by this new endeavor!

Why are you supporting the patient tower campaign? What will this mean for the care in the future?
I know what this means to our organization and know what this will bring to the community. We can all make a difference in the lives of kids of today and kids in the future!
Is there anything else you want to share with potential campaign donors?
If you give today, you can always say, “I built tomorrow!”

Like Mike, you can support the new patient tower and help Dayton Children’s Reach New Heights! Learn how to support our hospital here. 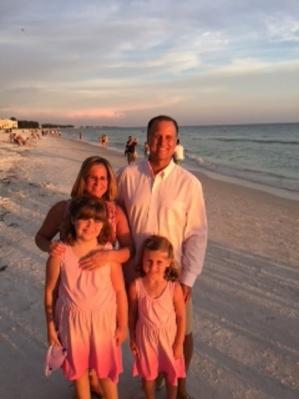 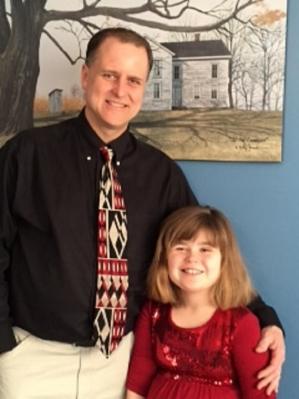 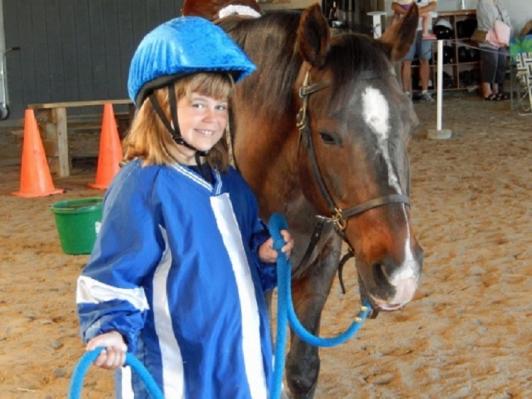 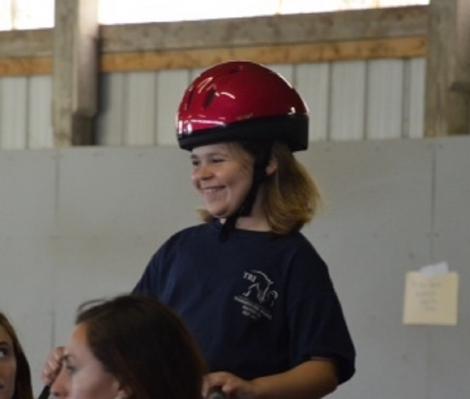 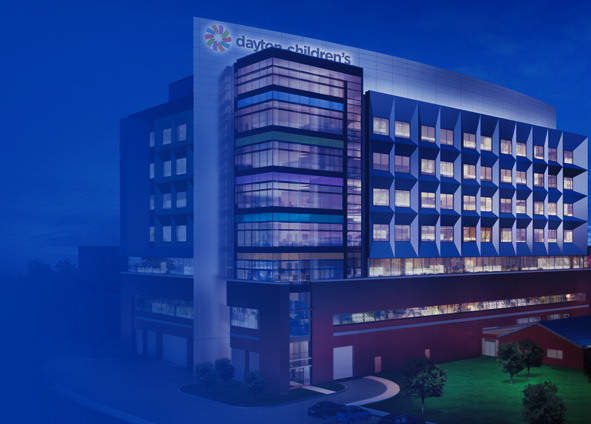