Our kids have finally gotten the message about the stupidity of smoking cigarettes, with only 4 percent of high school kids smoking daily, compared to 25 percent in 1997.  While we should take satisfaction in this achievement, the current rate of cigarette smoking will still result in the early deaths of about 1 in 13 kids alive today.

It’s been a tortuous and expensive battle against corporate interests that have targeted our children in promoting cigarettes as cool, safe, and sexy. Cigarette ads are a history lesson in the role of corporate greed over human decency. The youth market is key, as getting our kids addicted to nicotine develops a habit that continues through adulthood.

Parents and public health officials are now confronted with another challenge, the increasing use of electronic cigarettes or vaping by our kids.  Their use has increased among both middle and high school kids. Whereas only 1.5 percent of high school kids used e-cigarettes in 2011, that rate increased to 12 percent last year and continues to rise.

As with tobacco products many years ago, our kids are clueless when it comes to what they are smoking. I spoke with a few male teens the other day, and they said that smoking e-cigarettes is socially acceptable, whereas tobacco products are not. They commented on the variety of flavors available, and that e-cigarettes were safe and fun.

E-cigarettes are now being used for other purposes, according to recently published research. Nearly 1 in 11 of our kids used marijuana in these devices, yet another mood altering drug with significant health risks to our children.

The commissioner of the Food and Drug Administration, Dr. Scott Gottlieb, characterized the use of e-cigarettes by teens as an “epidemic.”  We are again called upon to counter misleading information and advertisements. It’s important to be supportive of government efforts to restrict the sale of these devices, and support educational campaigns to counter misleading information. 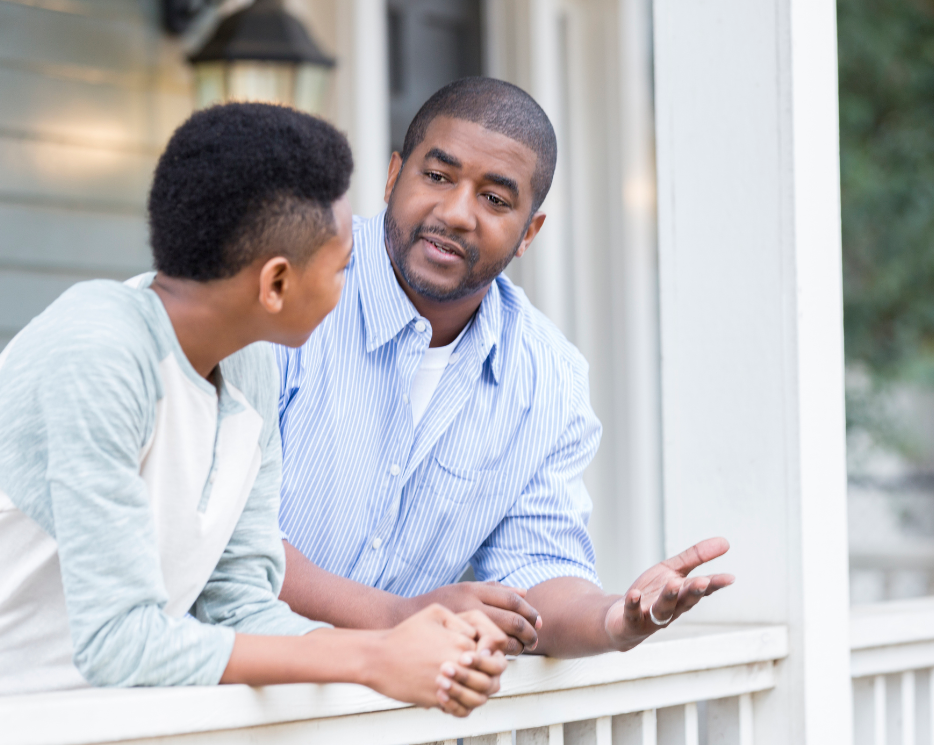 This is not just the responsibility of public health officials. I’ve always found it a bit ironic that parents who are so attentive to their kids’ minor ailments seem so oblivious to the risks of marijuana and e-cigarettes.