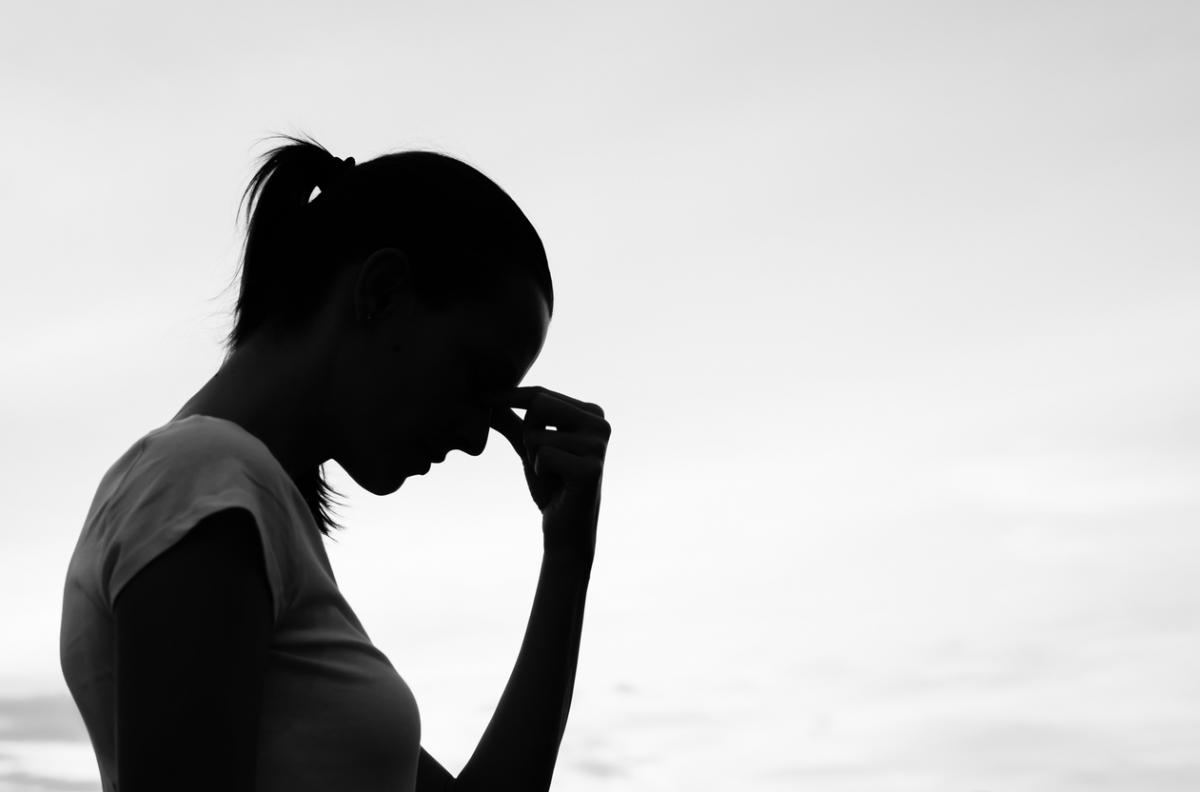 NBA superstar Kevin Love of the Cleveland Cavaliers recently announced he’s been battling a debilitating health problem for some time. Love has a mental disorder.

I hope there will be a time when such a revelation gets no more or less attention than a diagnosis of diabetes or cystic fibrosis. We have a long way to go before that occurs.

His story, which was published in the March 6, 2018 ThePlayers’ Tribune, is powerful and a great resource to engage your teen in talking about something that matters.

Last November, Love experienced a panic attack: a sudden and devastating wave of anxiety that leaves you virtually incapacitated. Love decided to write about his illness, hoping that others, particularly men, may learn from his experience. “…people don’t talk about mental health enough. And men and boys are probably the farthest behind.”  Our gender norms are strong, albeit changing more for girls than they are for guys.  “It’s like a playbook,” said Love. “Be strong. Don’t talk about your feelings. Get through it on your own.”

Love’s experiences are typical.  I wonder if his current problems could have been avoided if help had been obtained earlier. About a third of our adolescents experience some type of anxiety disorder.  Given that incredibly high prevalence, can you imagine the attention, resources, screening tools and treatments that would be provided if we were discussing a physical illness?

The bad news is that mood disorders among young people are increasing. In a survey of college students in 1985, only 18 percent reported feeling overwhelmed. In 2016, that rate increased to 41 percent. In another survey of undergraduate students, 62 percent reported “overwhelming anxiety,” an increase from 50 percent in 2011.

Unlike Love’s panic attacks, many anxiety disorders can be kept secret. That may explain why the Child Mind Institute reported that only 20 percent of our kids get treatment. Love wrote that society’s views of mental disorders inhibited him from getting help.  “To me, it was a form of weakness that could derail my success in sports or make me seem weird or different.”

We don’t blame kids or demonize parents when our children have a physical problem. Why can’t we approach mental problems in the same way? Anxiety disorders are readily treated by cognitive-behavioral therapy. While medication can sometimes be helpful, it’s often unnecessary or used for a short time.

Love sought therapy and has found it “…terrifying and awkward and hard.”  His perspective is exactly the message I try to send to the kids in my office.  “I’m trying to face the uncomfortable stuff in my life while also enjoying, and being grateful for, the good stuff.”

How about having a conversation about Kevin Love with your kids during dinner tonight?