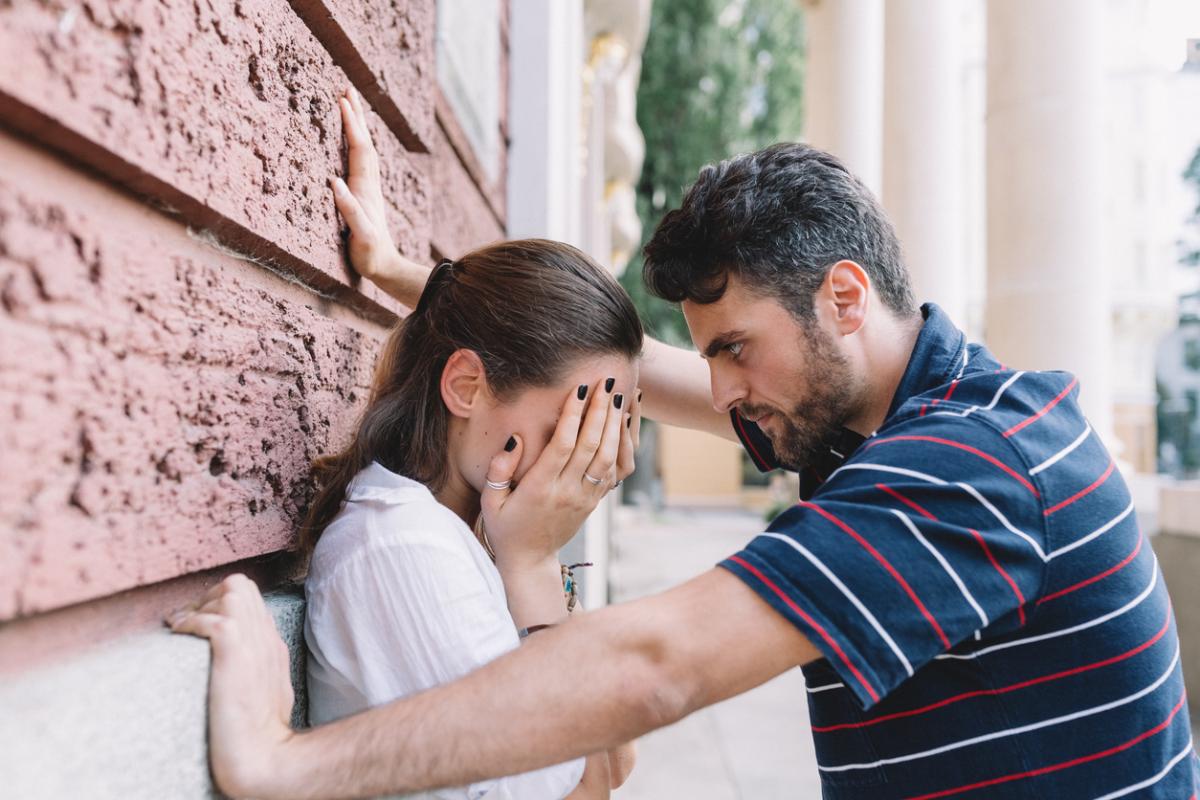 I don’t know if the movie “I, Tonya” is an accurate portrayal of the events surrounding the attack on Tonya Harding’s rival ice skater Nancy Kerrigan. However, the movie’s recounting of the turmoil between 15-year-old Tonya and her older boyfriend Jeff Gillooly is a disturbing account of teen dating violence.

Most kids approach dating with a mixture of anxiety and excitement. They are eager to enter into a new stage of life but often overwhelmed with insecurities. They rarely anticipate that they will experience physical or sexual violence.

Research published in the Journal of Pediatrics gives some insight into the perpetrators of sexual and physical violence against teens. Kids who were raised in an environment of maltreatment and domestic violence were more likely to become offenders against other teens in dating relationships.

This makes sense. Teens do unto others as what was done to them.  Based on this research, it may be possible to identify and help these kids before they hurt their dating partners. In “I, Tonya,” it was difficult to watch her mother physically and verbally abuse her when she was a little girl.  Her mother disputes the accuracy of these accounts.

The more we know about the abusive backgrounds of kids, the easier it is to understand and even predict how their lives will evolve. Doesn’t it make more sense to intervene early and aggressively help these kids, rather than wait for the inevitable problems these kids will experience?

Please add “teen dating violence prevention” to the list of topics you discuss with your adolescent. Here are the key messages.