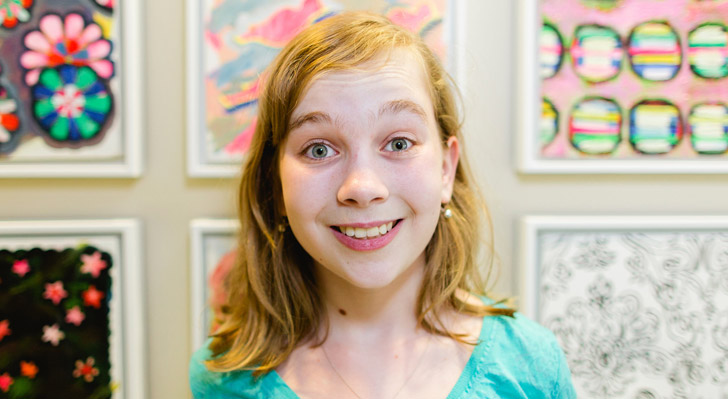 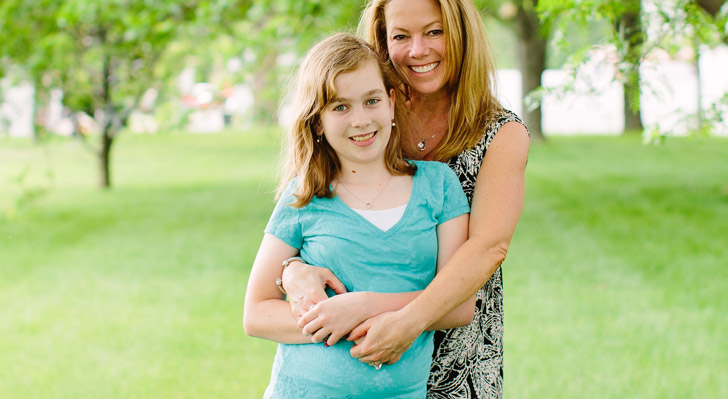 Parker and her mom 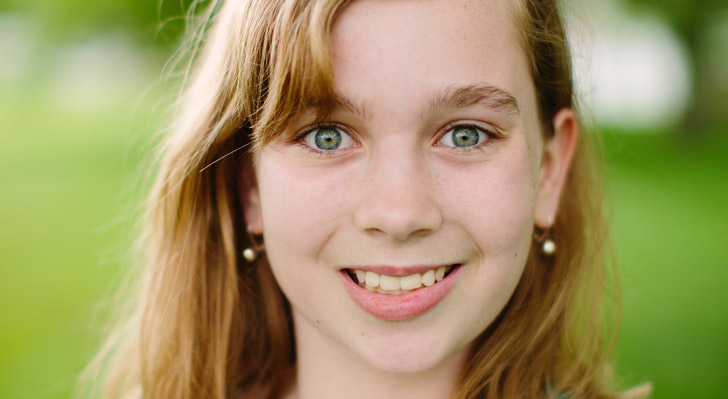 getting her seizures under control

Everyone has a teacher they will always remember. It may be because they teach a favorite subject or because they bring in the best activities. But for Jenny McCalip, her daughter Parker’s second grade teacher didn’t just provide a great education, she changed Parker’s life.

“I received an email one day from her teacher saying she was having trouble getting Parker’s attention and that she was having staring spells at school,” says Jenny. “It took a person outside of our family to help us see that something might be wrong with our daughter.”

Parker was referred by her pediatrician to the neurology department at Dayton Children’s Hospital where she underwent an electroencephalogram (EEG), a test used to detect abnormalities related to electrical activity of the brain.

Parker was diagnosed as having absence (petit mal) seizures. Absense seizures cause a short period of “blanking out” or staring into space. This was exactly what Parker’s teacher had been noticing in the classroom.

With a diagnosis determined, Parker began taking medication and got her absence seizures under control. But as she got older and began to wean off the medication, the situation became worse.

“I wasn’t home when it happened,” recalls Jenny thinking back on Parker’s first grand mal seizure. “My husband had to call me and explain what Parker had just experienced. It was extremely scary.”

Grand mal seizures are much more severe than absence seizures. During a grand mal seizure, you lose consciousness and experience violent muscle contractions.

“There is nothing you can do,” says Jenny. “You feel completely helpless and you just have to ride it out.”

Parker continued to experience the grand mal seizures. In the winter of 2012, one was so extreme that she fell down the stairs causing her to break her two front teeth.

Luckily, thanks to medication and the great care received from the neurologists at Dayton Children’s, Parker has been able to get her seizures under control. She has not had a grand mal seizure since April 2012.

“This is something that Parker will always live with, but her epilepsy is well-controlled” says Gogi Kumar, MD, medical director neurology at Dayton Children’s.

“Parker will make a great ambassador because she is smart, articulate and very funny,” says Dr. Kumar.

“Born on the fourth of July, Parker is nothing short of a firecracker,” says Jenny. “She’s resilient and has learned to accept her seizures as just part of her life.”

Parker will be entering the eighth grade at Oakwood Junior High School in the fall of 2014. She aspires to one day have her own entrepreneurial engineering business.

“I want to invent things,” says Parker. “Things that make the world a better place.”