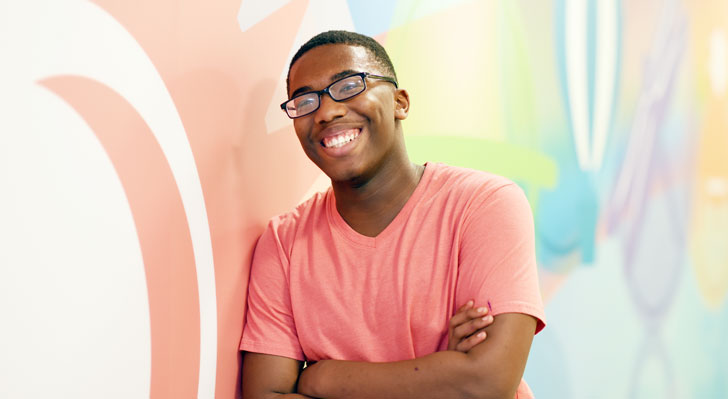 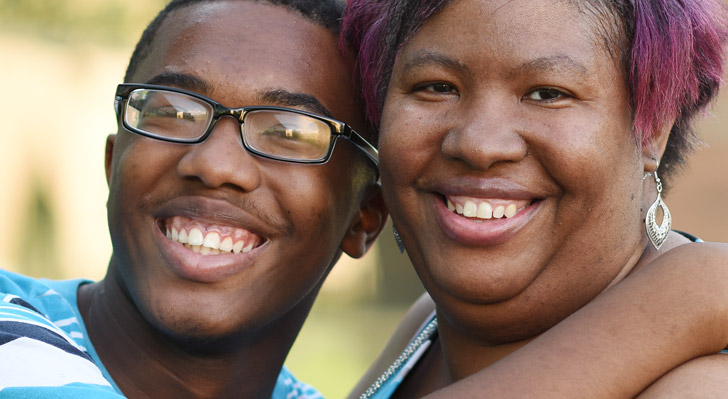 Marcus and his mom 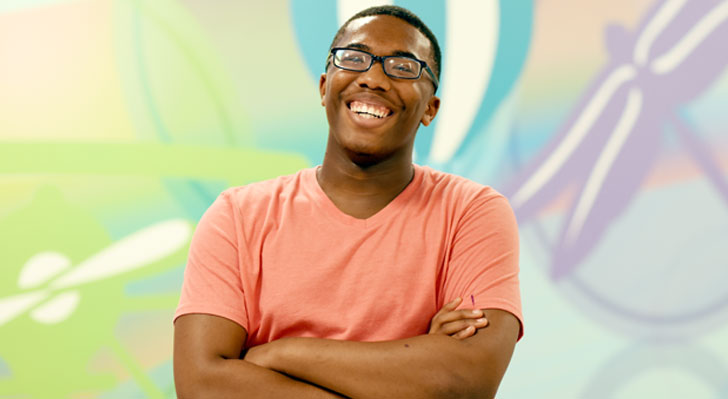 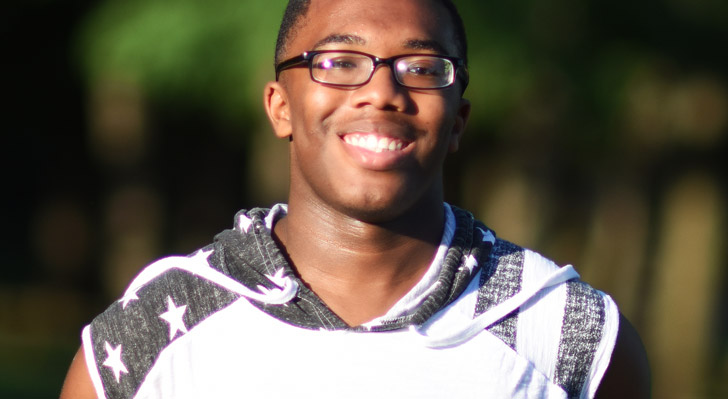 To look at 15-year-old Marcus Harrison, you would never know he suffers from hemophilia until he tells you what he wants to be when he grows up — a doctor who treats kids with the same disease that he has.

“It’s a good thing he loves math and science since he wants to be a doctor,” shares Juanita, Marcus’ mother. “I know it’s odd, but his back-up plan is to be a preacher or an artist when he grows up, he’s always drawing cartoon characters,” Juanita laughs.

With his nose in books preparing to be a physician, Juanita has tried to encourage Marcus to participate in extracurricular activities like track so he would never feel limited by his disease.

Hemophilia is a disease that prevents blood from clotting properly, so a person who has it bleeds more than someone without hemophilia. It's a genetic disorder; passed from parent to child in the womb. Hemophilia mostly affects boys versus girls.

When most people get a cut, the body naturally protects itself. Sticky cells in the blood, called platelets, go to where the bleeding is and plug up the hole. This is the first step in the clotting process. When the platelets plug the hole, they release chemicals that attract more sticky platelets and also activate various proteins in the blood known as clotting factors. These proteins mix with the platelets to form fibers, and these fibers make the clot stronger and stop the bleeding.

“Marcus had a bacterial infection at birth and spent a month in the hospital where he was born,” Juanita says. “Nurses had a difficult time finding his veins and when I went to visit him at night after I was discharged from the hospital, they had shaved his head and put the IV in his head, which was a complete shock.”

After he was discharged he needed to go for a follow-up visit to the pediatrician who pricked his finger. It took a while for the bleeding to stop, but it finally did. Two hours later, the bleeding started again … and then stopped again.

“As a kid, both my father and I had terrible nose bleeds, so I wasn’t that alarmed at first,” said Juanita.

Due to her own personal experiences with nosebleeds, she felt comfortable leaving Marcus with his godmother for a little bit to play bingo. That simple game of bingo helped her discover her son had hemophilia.

“Marcus’ godmother called me during bingo and said his finger started to bleed again and it wouldn’t stop,” Juanita said. “The sound of her voice made me understand that it was much worse than I originally thought.”

Juanita left to pick him up and drove straight to the emergency department at Dayton Children’s.

“When I arrived, his car seat was filled with blood, which was the scariest thing I’ve ever seen,” she shares. “When we arrived to the emergency department the doctor immediately said Marcus might have hemophilia. We had no clue what hemophilia even was.”

Marcus was admitted that night for testing. Juanita was tested and learned she was a carrier of the disease. That’s when intense education started for the family on how to care for a child with a chronic illness. “With hindsight, my father was probably a hemophiliac and never was diagnosed, so I was grateful that I learned about Marcus’ disease right after he was born,” she shares.

Because Marcus was diagnosed as a baby, shots and medications are his every day normal. “He’s learning how to give himself his medication from his nurses at Dayton Children’s and a camp for kids with hemophilia,” she shares. “Spending so much time at Dayton Children’s has given him confidence to take care of himself and inspired him to hopefully have a similar career as his own physicians one day.”