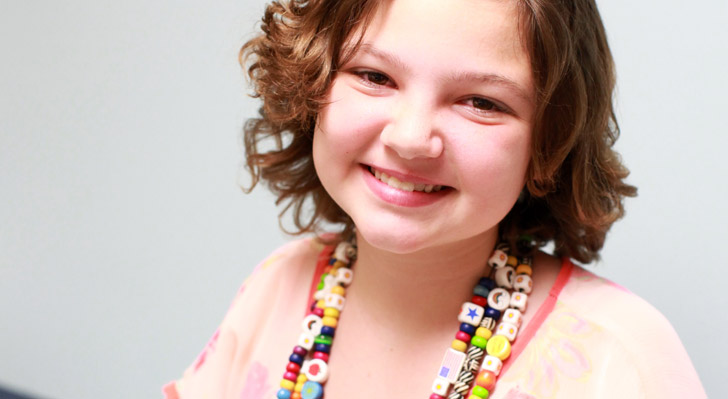 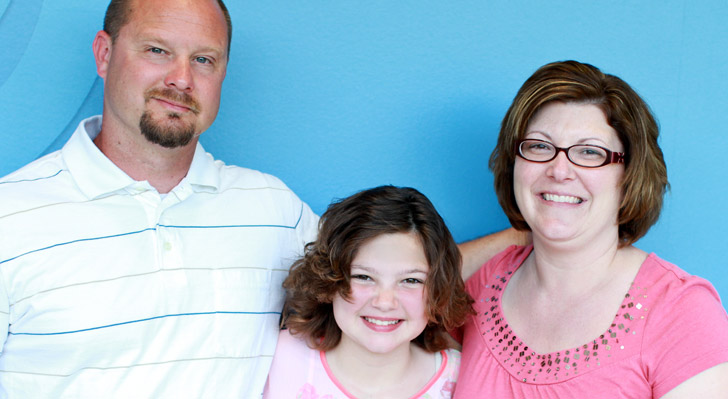 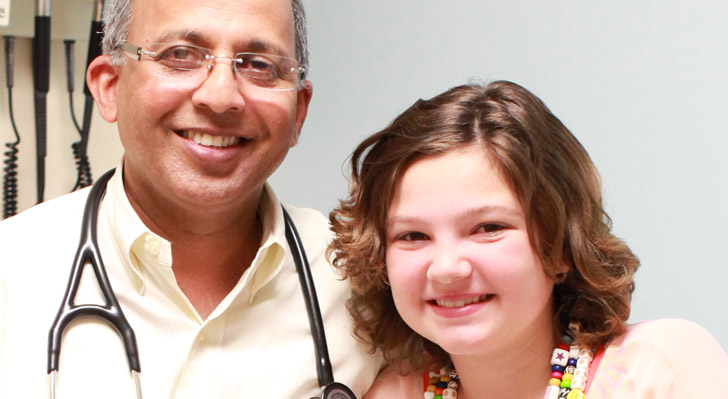 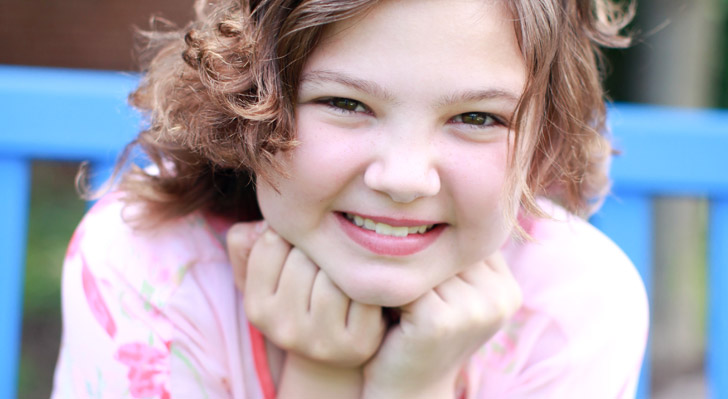 Kayleigh Crabtree has been raising money for kids with cancer long before she became a kid who would need that support.

In 2009, 6-year-old Kayleigh learned about Alex’s Lemonade Stand, an organization which raises money for childhood cancer research. She was immediately inspired and began holding her own lemonade stands in her neighborhood. After two successful summers, Kayleigh had managed to raise more than $500 for the organization.

But on August 20, 2010, these fundraisers became even more personal for Kayleigh and her family.

“I was always proud of Kayleigh for wanting to raise money for kids with cancer,” says Michelle Crabtree, Kayleigh’s mom. “I just never thought I would hear the words YOUR daughter has cancer.”

Today those words are no longer unimaginable. Those words have become the Crabtree family’s reality for the past three years.

In the weeks prior to hearing those words, Kayleigh, age 8 at the time, had been experiencing severe leg pain, a fever and some bruising on her legs. However, after a visit to the doctor these symptoms were seen as nothing more than a strained hamstring, an unrelated virus and kid-likely bruises. Each of the symptoms slowly disappeared.

However, when the symptoms returned a few weeks later, Kayleigh’s pediatricians at Pediatric Associates of Dayton decided it was better to proceed with caution and ordered lab work and X-rays. Later that afternoon Michelle received a life-changing phone call.

“I was asked how soon we could get her to the Dayton Children’s emergency department. They said she would need to be admitted to the hematology, oncology floor,” recalls Michelle. “My response was sobs of fear, sadness, anger and disbelief.”

Michelle explained to Kayleigh that they needed to go to the hospital because her “blood was sick.” Kayleigh helped her mom pack an overnight bag and they headed to Dayton Children’s

“I remember being sad and angry and crying,” says Kayleigh. “I was scared.”

After a variety of tests Kayleigh was diagnosed with acute lymphoblastic leukemia (ALL). Leukemia is a type of cancer that affects the body's white blood cells. ALL is the most common type of childhood leukemia, affecting about 75 percent of kids with leukemia. Thanks to advancements in pediatric cancer research, there is an 85 percent national survival rate for ALL and a 90 percent survival rate at Dayton Children’s.

“When we found out that Kayleigh could be treated right here in Dayton I felt so relieved,” says Jason Crabtree, Kayleigh’s father.

“Dr. Dole is funny and lets me call him Dr. Pineapple,” says Kayleigh. “He takes care of me and everyone at Dayton Children’s makes me feel comfortable.”

Since her diagnosis in 2010 Kayleigh has undergone five phases of chemotherapy during which she lost her hair twice. In October 2012 Kayleigh celebrated with her family and care team after completing her last round of treatments!

“It was so exciting! I just wanted to fly,” says Kayleigh. “It seemed like it was impossible to happen!”

This year Kayleigh has been chosen to represent the hospital as a Dayton Children’s ambassador. Kayleigh was chosen not only because she has overcome cancer but also because of her big heart and desire to help others.

“I was proud of Kayleigh for her initial interest and drive in fundraising back when she wanted to have Alex's Lemonade Stands,” says Michelle. “Who wouldn't be proud of their child for wanting to make a difference? What I dislike is that it took her getting cancer for us to learn about many of these organizations. When it became personal, she wanted to do even more to raise awareness and money.”

Kayleigh has raised money for Dayton Children’s, CureSearch, Leukemia and Lymphoma Society and A Special Wish.

Kayleigh’s fundraisers have included more lemonade stands, garage sales, hand painted ornament sales and even selling a book she wrote and had published as part of her Special Wish.

“I want to keep raising money so that other kids can have even more than I did, like new technologies,” says Kayleigh. “I’m excited to be an ambassador because I will get to keep helping other people.” 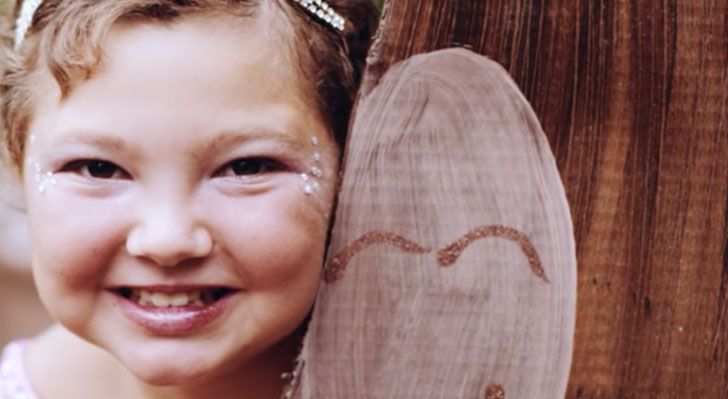 "The World of Hope"

Watch Kayleigh as a princess in "The World of Hope." 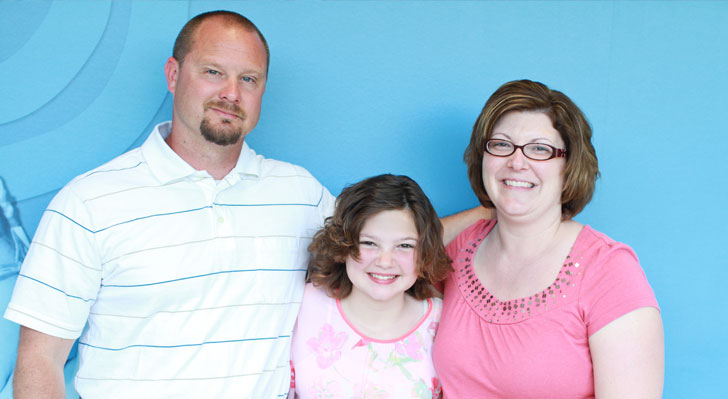 Watch this video to learn more about Kayleigh and her fight against cancer.