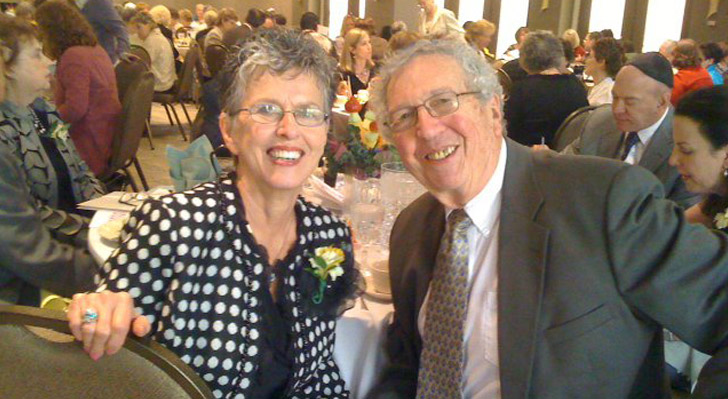 A traditional 60th anniversary gift is celebrated with diamonds. But the jewel of choice for Joe and Elaine Bettman was Dayton Children’s. On their 60th wedding anniversary, they made a $1,000 gift to Dayton Children’s to be the inaugural members of the Barney Circle (now known as Partners in Hope).

The Barney Circle recognizes loyal donors who contribute $1,000 or more to Dayton Children’s. This unique giving circle is named in honor of Annae Barney Gorman who was a philanthropist and community activist who provided free health clinics in 1919 on the land that is now Dayton Children’s.

The location of Annae’s first vision for health care later became a full-service pediatric facility in 1967 that is now known as Dayton Children’s.

“We wanted to show our grandchildren that you can cherish a special moment in your family’s history by helping others versus buying gifts,” Joe shares.

The Bettman’s are long-time supporters of the hospital. Joe is the founder of “Grandpa Joe’s reading program,” where he reads to patients in their room every Monday and Wednesday.

Joe’s wife Elaine also believes strongly in the mission of Dayton Children’s, serving on the campaign committee for CARE House, our new child advocacy center that opened this past spring. CARE House serves more than 600 child victims of physical and sexual abuse each year.

Partners in Hope members are invited to join through a one-time or cumulative gift of $1,000 or more. 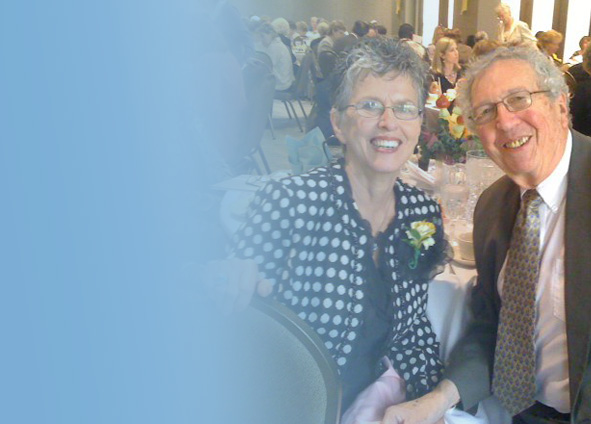 On Joe and Elaine Bettman's 60th wedding anniversary, they made a $1,000 gift to Dayton Children’s.